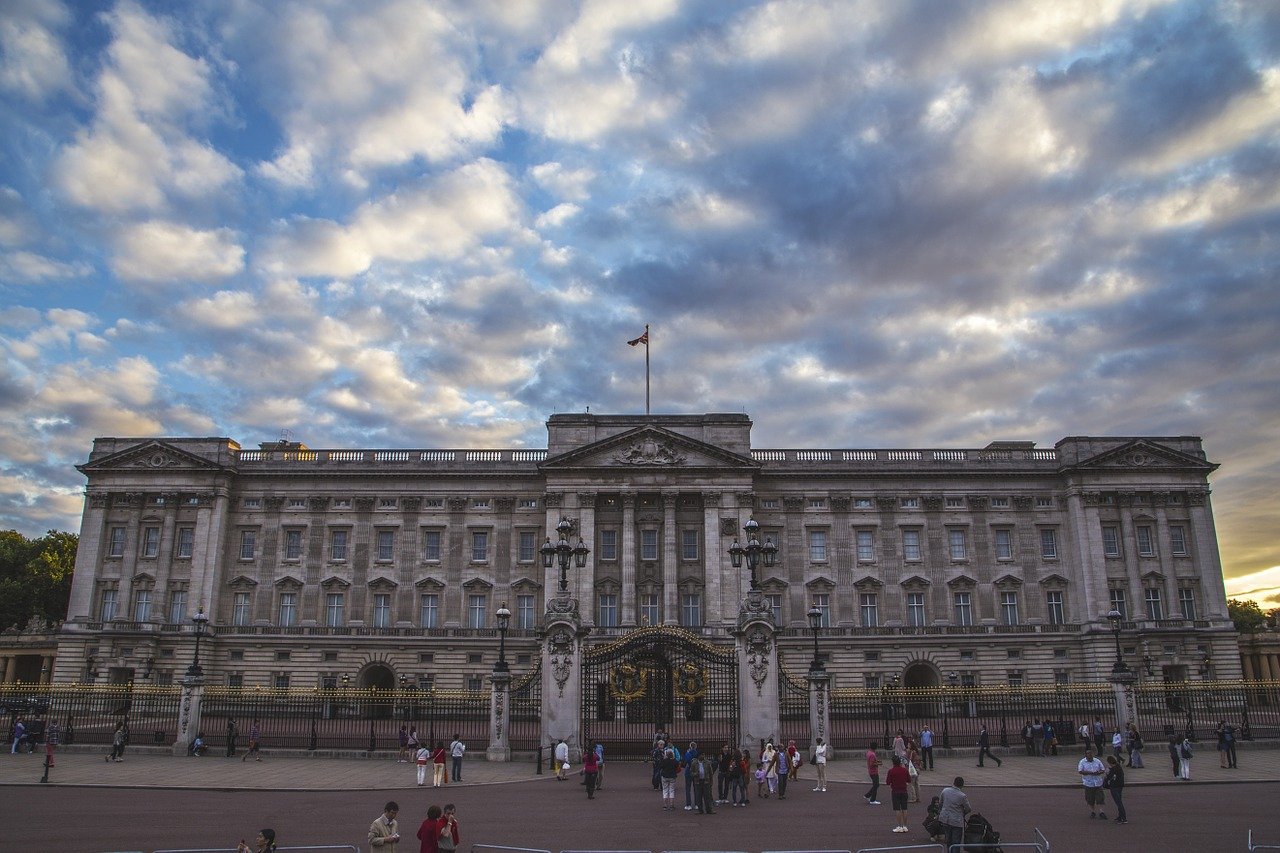 The shocking Oprah interview with Prince Harry and Meghan Markle stunned many viewers and loyal followers of the British royal family. In her raw and honest one-on-one interview, the candor Meghan, Duchess of Sussex, truly opened the door for many people suffering from mental illness, especially those suffering from the obstacles witnessed in 2020. Conversations about mental health have only just increased in recent decades, and this worldwide interview heightened the need to have such conversations with family, friends, and strangers.

In the interview with Oprah, Markle admitted to having suicidal thoughts during her last months of pregnancy with her now one-year-old son Archie. She discussed having tough moments of self-harm and attempted to receive help from the family, or “the institution,” as the couple continued to call them.

While the Sussexes used harsh words to explain how the press have treated them since their courtship, it was most disturbing to hear how they were treated by members of their own families. Markle mentioned that receiving outside help for her health was “not a conversation to be had.”

Although the world has seen an increase in anxiety and depression across all age groups, mental health continues to be a taboo conversation that carries a social stigma and prevents individuals from seeking help. Because of negative attitudes towards the mental health crisis, individuals experiencing poor mental health often feel ashamed for speaking out.

Hearing someone else discuss issues of mental health, whether it be a family member, a friend, a celebrity, or a stranger, can have profound and positive impacts.

“I just didn’t want to be alive anymore. And that was a very clear and real and frightening constant thought,” said Markle in the CBS interview. This conversation with Oprah, which gained 17 million views worldwide, could very well help others see how they are not alone, showing that even the most famous or most privileged of people can experience harmful thoughts.

Similar reactions occurred after the late Princess Diana discussed her fight with bulimia. According to the British Journal of Psychiatry, the number of women who sought treatment for this illness doubled after Diana’s interview.

When people see themselves in others, it can help them feel less alone in the world. Society tends to talk about mental health once people commit suicide, but conversations to prevent such acts need to take place more often. By appearing vulnerable but showing strength, Markle has the potential to decrease the stigma around mental health if she decides to continue the conversation and help others.

Communities of color generally face greater obstacles regarding mental health issues. According to Mental Health America Incorporation, the Black community experiences higher rates of depression and anxiety. Despite this statistic, the Black community struggles to receive basic healthcare rights, let alone mental healthcare rights. As a person of color, Markle described struggles that many women of color throughout the world have experienced and can relate to.

With two women of color on the TV screen, Oprah and Markle have started a long-overdue conversation about how to help those suffering from mental illness, especially those who are part of vulnerable and minority communities.

The first step to getting help is simply asking for it, but that is often a very difficult process to undertake. Reaching out to a trusted loved one is an easy way to feel supported and unashamed.

In her emotional conversation with Oprah, Markle discussed that her life within palace walls was an example of why people should be kind, since no one ever knows what people are going through “behind closed doors.” Seeing someone like Markle express feelings of loneliness and anxiety on national television suggests that the stigmatization that surrounds poor mental health needs to be diminished, especially while living in two pandemics: COVID-19 and suffering mental health.