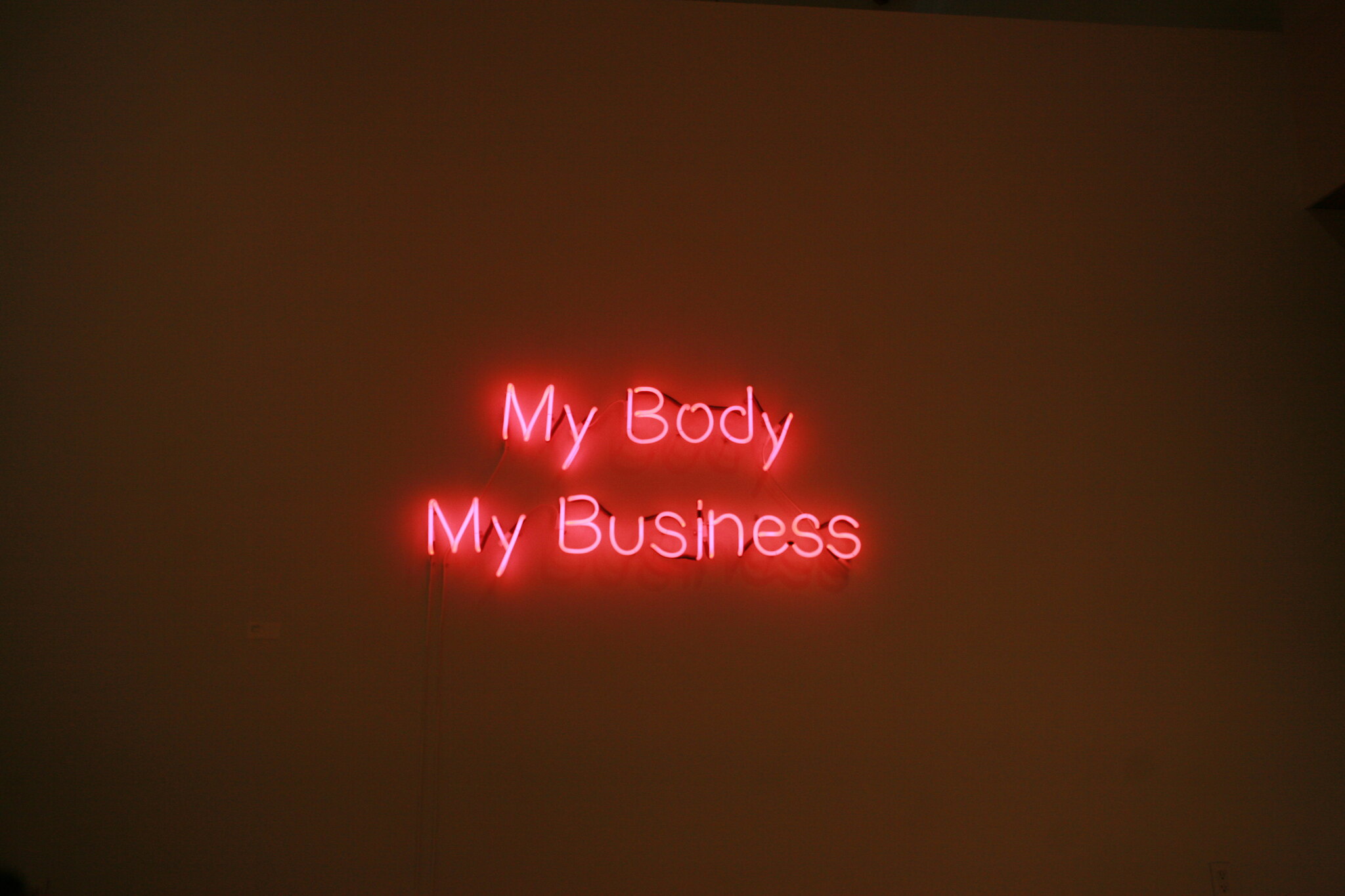 With social justice activist Tarana Burke visiting Rollins later this month, the buzz is rising about the “founder of the #MeToo” movement. However, Burke was not always recognized that way. For a long time, the Me Too movement had been contained in a white female space, excluding even the woman who created it.

In 2017, Alyssa Milano, an American actress, tweeted asking for survivors of sexual harassment and assault to use the hashtag #MeToo. By doing so, she offered solidarity and support to the thousands of people who then felt validated and less alone in their experiences. However, she was also taking credit for the years of work that Tarana Burke had put into the Me Too movement to help women of color who had survived sexual abuse.

Milano had “co-opted” the phrase and the movement, redirecting credit away from the woman of color who founded it. Despite later giving retroactive credit to Burke, Milano’s tweet directly led to her recognition as the woman who “started a conversation about #MeToo.”

Charting the rise of the #MeToo movement from its foundation in Burke’s activism in 2006 to its popularization by Milano over a decade later, it is clear that white women co-opting and taking credit for black activists’ work is not shocking. This phenomenon occurred again during the Take a Knee movement, shifting attention away from a protest specifically against police brutality and racial inequality. And yet, it does not end here.

Women speaking out about the sexual harassment they face is brave, revolutionary, and important, regardless of race, so why am I finding fault in the white woman who re-initiated the Me Too movement? Despite the privilege and power that their whiteness affords them, do white women not also share in the subordinate position of being a woman?

The issues with respect to race and the co-opting of social movements are nowhere near unique to the Me Too movement, but it becomes particularly insidious when women within the movement  perpetuate the marginalization of victims of color.

The truth is, for white women whose voices drown out those of women of color, their white privilege and womanhood are not at odds. This intersection places them at a unique position that allows them not only to claim victimhood but also to weaponize it so they retain proximity to and remain benefactors of white supremacy—all while claiming to be revolutionary.

Rather than finding support within the Me Too movement, women of color find themselves relegated to the sidelines despite the fact that they experience the intersecting oppressions of race and gender along with higher rates of abuse and harassment, all while finding their claims believed even less than those of white women.

In a movement where the goal seems to be the uplifting of women’s voices, in a movement catered to making space for the voices of the disenfranchised and marginalized— why do we find that structures of privilege and oppression are still being produced, now under the guise of empowerment? And how can we do better?

By treating the #MeToo movement as color-blind, we do more harm than good, particularly to those most vulnerable. White women can use their privilege to actively recognize the racialized nature that oppression takes on for women of color, to specifically center anti-racism within the movement and to  provide the sanctuary and solidarity for women of color that the Me Too movement promises to do.