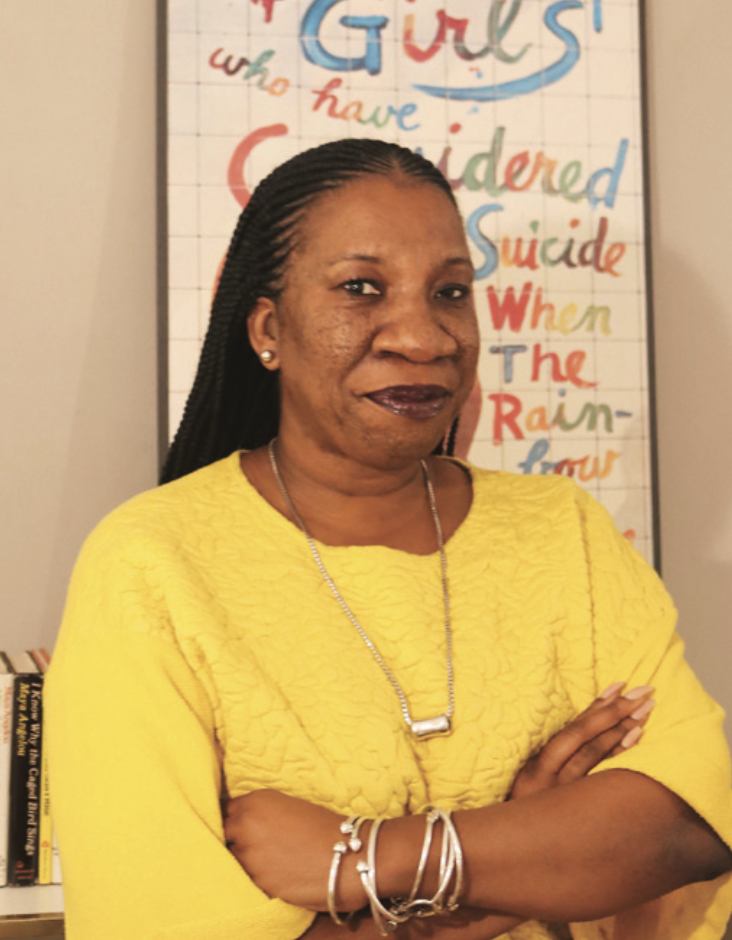 Tarana Burke, the founder of the #MeToo movement, will come to Rollins on Wednesday, Feb. 27 to talk with students and the community about the social movement’s origins and intentions.

The event will consider the creation and implementation of the movement, which aims to bring to light the pervasiveness of sexual assault and harassment. Burke started the hashtag movement in 2006, but it did not receive wide recognition until 2017 after actress Alyssa Milano tweeted the hashtag in response to multiple sexual misconduct allegations against Harvey Weinstein, film producer and Miramax founder.

Abby Hollern, director of the center for inclusion and campus involvement (CICI), said that the community is very excited to welcome Burke to campus.

“She has done incredible work to create such a strong movement that has taken the world by storm. Her message is critical to the college population, and we’ve received a very positive response,” Hollern said.

The idea started while Burke was working at a youth camp in 1997. She met a 13-year-old girl who was a survivor of sexual abuse.

As a sexual abuse survivor herself, Burke was then inspired to start “Just Be” in 2003, a non-profit organization that created a camp for young, black girls, ages 12 to 18, who had survived sexual abuse.

Three years later, Burke founded the “Me Too” campaign and published the statement on a Myspace page. The page itself became relatively successful, and in the ensuing years Burke would facilitate workshops through it.

Burke referred to the unity that comes out of expressing solidarity with other victims as “empowerment through empathy.”

Burke’s speaking event will be held on Wednesday, Feb. 27 at 7 p.m. in the Bush Auditorium. The event is open to the public.

This event is possible due to funding from the Thomas P. Johnson’s Visiting Scholars and Artists program. This is the same program that brought renowned philosopher Martha C. Nussbaum to campus in October.

The CICI has also been involved in bringing accomplished activists into Rollins, such as Judge Victoria Pratt. Pratt is a criminal justice reform advocate and nationally recognized expert in procedural justice and alternative sentencing.

The CICI also has more events coming to Rollins for students to look forward to.

“We’re excited to have a full slate of events this spring. Connected to this topic, nominations are now open for our annual Rollins Women’s Leadership Institute during the first weekend in March,” said Hollern.