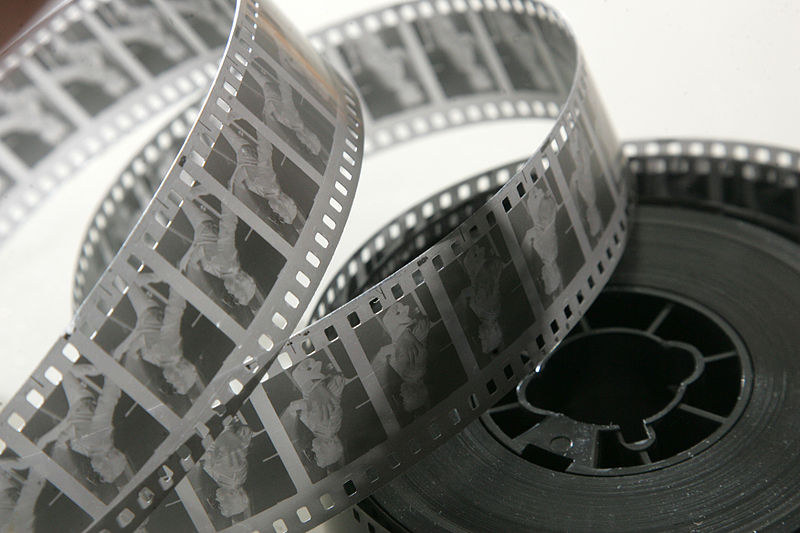 Those piercing blue eyes say only one thing: Vicious. Black Mass, directed by Scott Cooper and starring Johnny Depp, Joel Edgerton, Benedict Cumberbatch, and Kevin Bacon tells the story of the infamous South Boston criminal kingpin James ‘Whitey’ Bulger and his rise to underworld fame via an alliance with the FBI.

When I first saw the trailer for this film, I thought that Johnny Depp looked ridiculous in the old man makeup that tried to transform him into James “Whitey” Bulger. But after viewing the film, I really did believe Depp’s performance. It was stunning to see the amount of tension that Depp could bring in certain scenes. There were moments in this film where Depp left, and Bulger was there. When Bulger was there, I could not breathe because of that killing intent in Bulger’s eyes. His piercing gaze would meet the camera, and that was when I felt the most horror. Despite this, there were many moments where Depp came back, and it felt like just another Johnny Depp role.

Now, the other characters in the movie were okay, honestly. Joel Edgerton did a good job as John Connelly, but it was nothing special. My biggest question was why was Benedict Cumberbatch in this film? His role was minimal, and whenever he was on screen with his Boston accent I could not stop myself from laughing. He was the definition of wasted potential.
The editing and pacing of this film was very off at times. The cuts in the film were sometimes jagged and blunt, and the flow of the film suffered a great deal because of it. Intense scenes of arguments and aftermaths of big events were undermined by sudden cuts and strange transition choices, which is where the pacing issues come in. The film felt rushed towards the end. A lot of the plot and focus was on the lead up to Bulger’s rise, but the fall was too fast. In a blink of an eye, Bulger the end credits rolled. The film was originally three hours long, but was cut down due to “pacing issues.” Honestly, they are still there and I cannot imagine what the film was like before these issues were “fixed.”

On top of all that, the narrative was rather odd. The film was shown in a way that makes the audience believe that they will be watching the movie from the different perspectives of Bulger’s accomplices through an interview. However, those three accomplices were not even seen in some of the scenes that they supposedly remembered and told the interviewer. The narrative dissonance became really apparent, really quick. They kept going back and forth to the interview, which made it seem like the filmmakers could not decide on what kind of narrative they were going for.

I may seem negative towards this film, but there was still a lot of good in it. Again, when Bulger came out, the film really took off, and did not let you go until he left. Some of the cinematography was well done, especially when emphasizing that terrifying glare. I loved the look of the south Boston setting with the gray skies and old townhouses. Even during the parts that took place during Christmas, the film managed to bring a sense of uncertainty and darkness looming overhead. I did not hate this movie, nor did I love it, but man, it is really frustrating to see a mobster film with so much lost potential. Still, I tip my hat to Depp for a job well done on his performance. It was good fun. Not worth a second viewing, but fun.