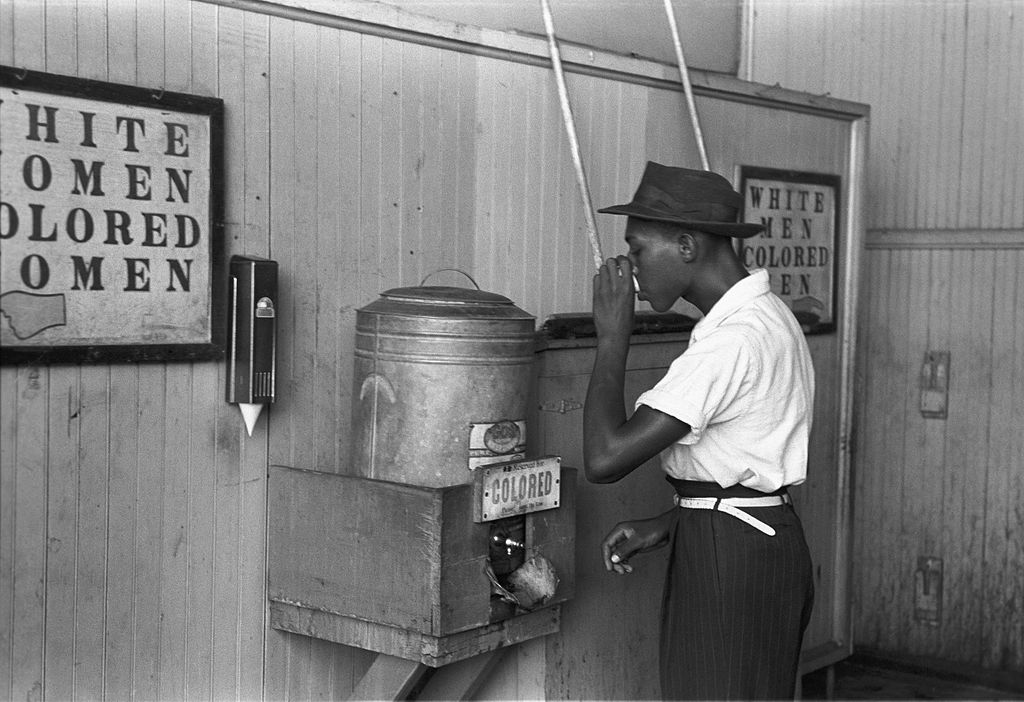 Mudbound: a stark glimpse of the Jim Crow South.

The sun beats down; the black mud sucks at your feet; the cotton fields stretch as far as the eye can see, and you live in a world where you’re told, every day, that you were inferior from the moment you were born.

This is the story told by director Dee Rees’, Mudbound, a film set in rural 1940s Mississippi. It follows the story of two families—the white newcomers from Memphis,the McAllans, and their sharecroppers, the Jacksons.

The film depicts with unflinching detail the hate-filled racism that existed at the time especially in the pitiless setting of a Mississippi Delta farm.

Father Hap Jackson must struggle to make ends meet for his family while under the increasingly cruel employment of Henry McAllan; Florence Jackson must work in the McAllan household while navigating both grandfather Pappy’s cruel racism and Laura McAllan’s romantic and motherly crises.

While Rees wanted to focus on the story of the Jacksons, screenwriter Virgil Williams was captivated by the unlikely friendship between the two sons in the families. Jamie McAllan and Ronsel Jackson both return home after the war to find themselves changed and disillusioned with the tiny hatefulness of rural Mississippi. Jamie was an Air Force pilot during World War II and Ronsel a tank battalion sergeant.

The story of these two soldiers, including what the war did to them and how it bonded them through anger, attracted Williams and became a focus of the story. The film skillfully depicts them sharing their hatred of the Delta, speaking of the worst things they saw and did, and absolving each other of the moral weight soldiers carry.

The movie also explores the attachment of men to land—how they long to own it, work it until they die, and then inevitably return to it. “It’s the land owns them,” says Hap Jackson.

However, those who have read the original novel, Mudbound, written by visiting Winter With the Writers author Hillary Jordan, find that the movie takes a turn different from the novel.

Much of Florence Jackson’s character is given to her husband Hap. The film also focuses far less on Laura McAllan’s growth as an independent woman with desires. In fact, Laura is the protagonist of the novel.

The movie furthermore removes the ambiguity of the novel’s ending concerning Ronsel Jackson’s fate. Author Hillary Jordan quipped during her visit that Hollywood is no fan of ambiguity. Despite this, the film stands on its own as a powerful and beautifully directed depiction of hatred in the 1940’s South.

Mudbound has been nominated for Oscars in Best Adapted Screenplay, Best Achievement in Cinematography, and Best Performance by an Actress in a Supporting Role, among others.

It has also been nominated for Best Supporting Actress and Best Original Song in the Golden Globes, and has won Best New Media in the African-American Film Critics’ Association.

Mudbound is available on Netflix, and one of the most worthwhile movies in the last few years.