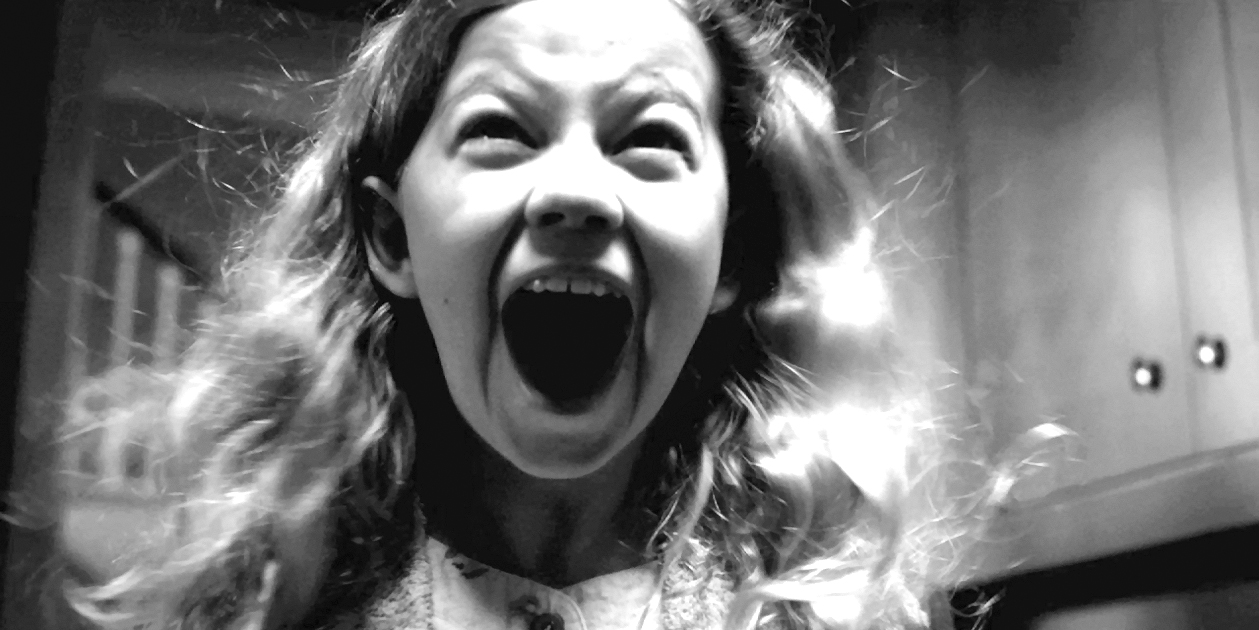 The year 2012 was rough for the horror genre, with the only real contenders being Cabin in the Woods, The Collection, and perhaps V/H/S if you’re feeling especially generous. Even then, Cabin in the Woods, the standout of the three, can be more accurately described as a brilliantly refreshing satire than an honest-to-god horror flick. With this bleak outlook, it is understandable, then, to welcome 2013 with no small measure of trepidation in regard to the prosperity of the horror genre. Mama, much to my delight, has completely assuaged my dread of the future and has proven itself to be one of the finest examples of horror/thriller since Shutter Island.

Directing his first feature length film, Andres Muschietti transcends the trend of sensationally generic attempts at horror. With the help of executive producer Guillermo Del Toro, the exceptional director of Hellboy and Pan’s Labyrinth, Mama had the financial firepower to elevate Muschietti’s vision to its utmost potential.

Nikolaj Coster-Waldau stars as the kindhearted artist-turned-father Jeffrey with Jessica Chastain, of Zero Dark Thirty and The Help fame who performs as punk rocker-turned-reluctant-mother Annabel. In a refreshing departure from traditional horror tropes, Annabel (Chastain) is a dynamic character further highlighted, as demeanor changes from frigid and spiteful to motherly and protective of her unwillingly adopted children. Likewise, it is established that she has a clear reason to reject being part of that ill-fated, impromptu family, namely because she “wants to focus on her music.”

Granted, plot contrivances abound, but can, for the most part, be forgiven in lieu of exceptional pacing perfectly striking a balance between teeth gritting suspense and character development.

Apparently, a very Lovecraftian dual-reality dream world in effect here, and no one bothered to tell me. For example, Mama (the character, that is) has the ability to phase in and out of dimensions almost at will, dead characters can communicate with living characters through a kind of dream/Skype call interface, and memory flashbacks in first person perspective afflict the living from beyond the grave. If these plot elements seem like they don’t make sense, it’s because they don’t. Still, it’s easy enough to accept what the film is dishing out and run with it.

The most surprising aspect about Mama is that it’s, fundamentally, a much more human film than I’ve seen in the genre in a long time. While horror movies in general eschew any character development in favor of action and gore, Mama delivers such a nice example of sympathetic characters and a deeply flawed yet pitiable antagonist by comparison, and all the while keeps the scares coming. The only thing vaguely similar in regard to even a relatively well characterized horror flick is Marcel Sarmiento’s Deadgirl (2008). In the end, Mama is a hugely fun and entertaining film and with the added focus on character and motivation. What’s more, Muschietti has given us a horror film worth remembering, and that is certainly saying something as the vast majority of lackluster titles seems to simply run together after a while.

It is amazing to me that Mama is Muschietti’s first coming out as a director, and what’s more, he has already established himself as one of the premier horror directors in recent memory. In many ways, the success of this film may determine his future in the industry for the next few years. I’m delighted to say that he has most certainly put Del Toro’s money to good use and I expect his future to be a bright one indeed.