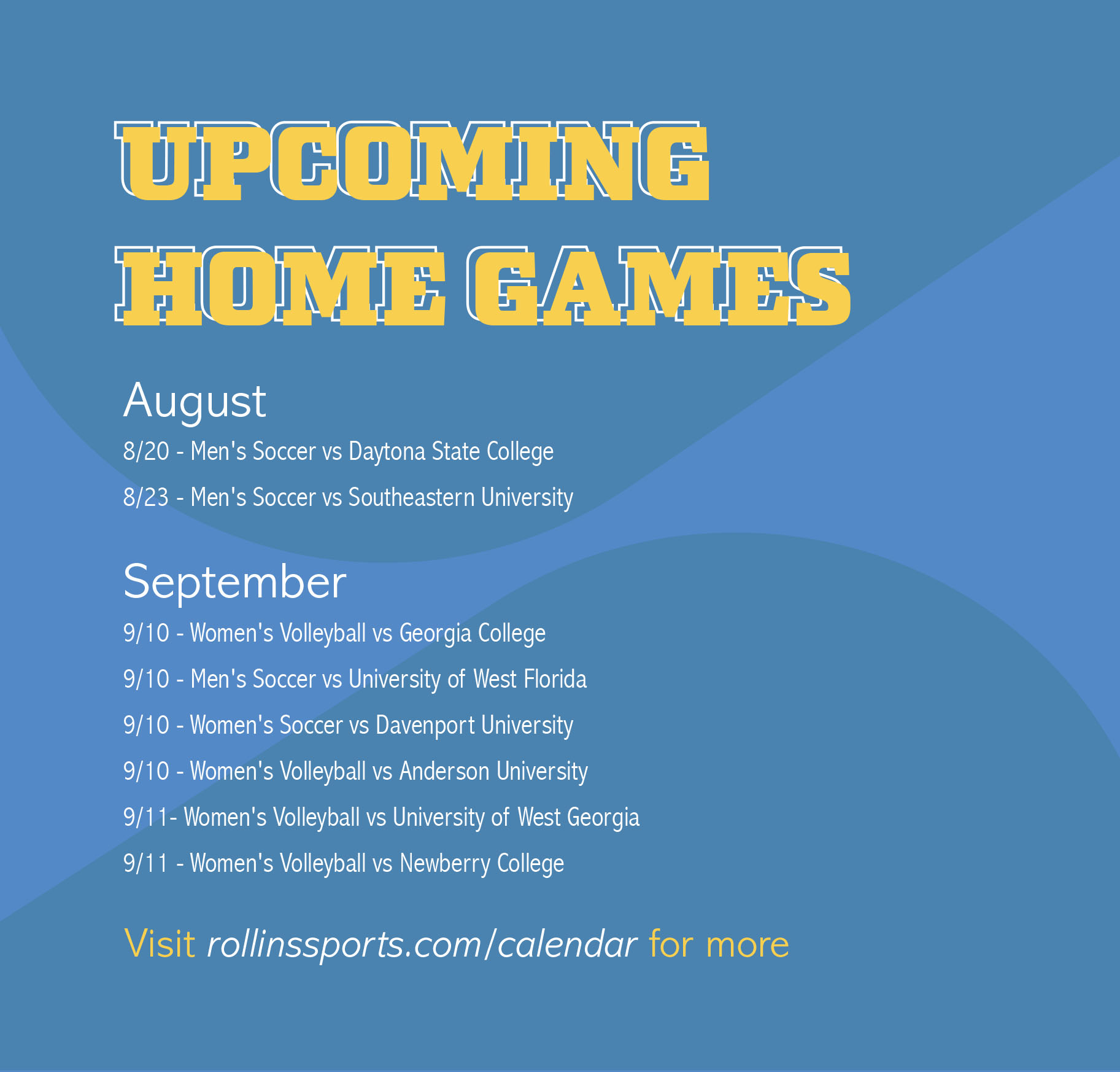 For the first time since 2019, sports will accompany the fall semester.

A lot has changed since the Tars last took to the field on a Winter Park fall afternoon, especially as they now have the opportunity to benefit off of their Name, Image, and Likeness (NIL).

This means that student-athletes now have the ability to capitalize on their publicity and be compensated through third-party endorsements.

The NCAA cleared student athletes to pursue NIL deals in late June, following a long and highly contested debate on the definition of amateurism in sports.

Traditionally, the entity responsible for nationwide collegiate athletics has not supported paying student-athletes.

The rules that prohibit schools from directly paying their athletes remain the same even now.

However, starting this school year, the NCAA has allowed student-athletes to accept endorsements from private companies.

Many Division I athletes have signed deals for significant figures, as various state legislations restrict who athletes can associate with and whether or not school symbols can be reproduced.

At Rollins, a semester-long topics class has been created to address these requirements. The school’s own NIL policy has been developed and will be released once approved by the administration.

As part of that policy, anyone wishing to pursue the use of their NIL must report the activity to the Compliance Office in the Athletics Department.

The Tars will enter a brand new chapter of their collegiate careers with unprecedented opportunities and new sources of motivation after a long hiatus.