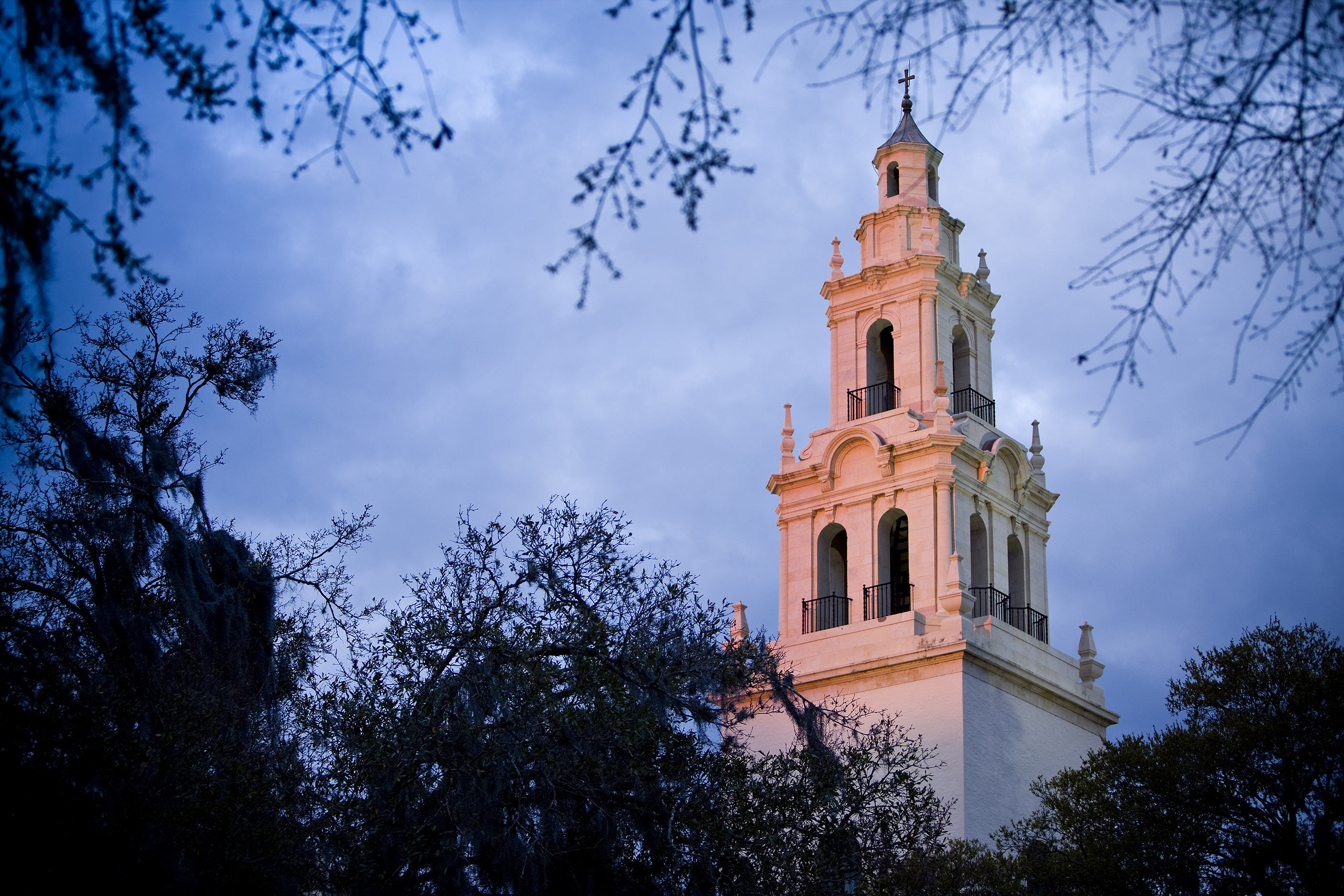 Dean Powers’ upcoming retirement leads to a search for a new chaplain as well as questions about repurposing Knowles Chapel.

Dean Powers will be retiring at the end of this academic year, and a campus-wide conversation will take place next fall on the search process for a new chaplain. President Duncan wants to understand what the campus wants from a chaplain before hiring to fill that desire.

According to President Duncan, “I want someone who is very student-centered. To really advance this concept of helping all of our students within their personal exploration of moral consciousness. As a secular institution, that means in an all-faith tradition, where in some cases it’s not through faith tradition at all, but through other means. And I hope that the chaplain takes a lead in that dimension of campus life.”

Though Rollins has no religious affiliations, it is important that students develop a strong moral consciousness while they are attending Rollins. Though this comes through different kinds of religion for some people, it often can come through other spiritual practices.

A few years ago, President Duncan created a spiritual life task force to encourage students to think about different ways of developing this moral awareness. However, with the Intervarsity scandal following soon after, it became difficult for the task force to do its job.

Since the chapel was a gift to our campus, there are certain restrictions written into its charter by the donors on what sort of events can happen inside it. Events that happen in the chapel must be, as President Duncan put it, “consistent with the Christian religion…at the end of each year he [the chaplain] actually needs to write a letter confirming that, in his opinion, all events that have happened in the chapel are consistent with Christian belief, and the trustees actually have to pass a resolution approving that and that’s something that happens annually.”

As of right now, there is no way to remove this restriction, but there is a way the chapel could be better utilized.

President Duncan admitted, “I would be disappointed if there aren’t some changes.” The new chaplain could potentially interpret “Christian religion” more broadly. In recent years, some events that are not necessarily Christian have taken place in the chapel, such as when Arun Gandhi spoke earlier this year on the topic of peace and his grandfather.

Bach Festival Society events are also held there, and there are general classrooms attached to the back of the chapel.  These are events that are not necessarily Christian, but are “spiritual.” Depending on what the student body wants, the events at the chapel could remain similar to what they are now or change.

A search committee will begin work late in 2014 or early in 2015 for this new chaplain.

The search committee is made up of faculty, administration, and students. They will then decide on two to four names.  A selection group then makes the decision between those names.

The search committee is not allowed to submit a ranked list, but they are allowed to write individual opinions on each candidate.

No matter what the student body decides it wants in the new chaplain, hopefully this new chaplain will continue the great work that Dean Powers has done on our campus regarding spiritual life.