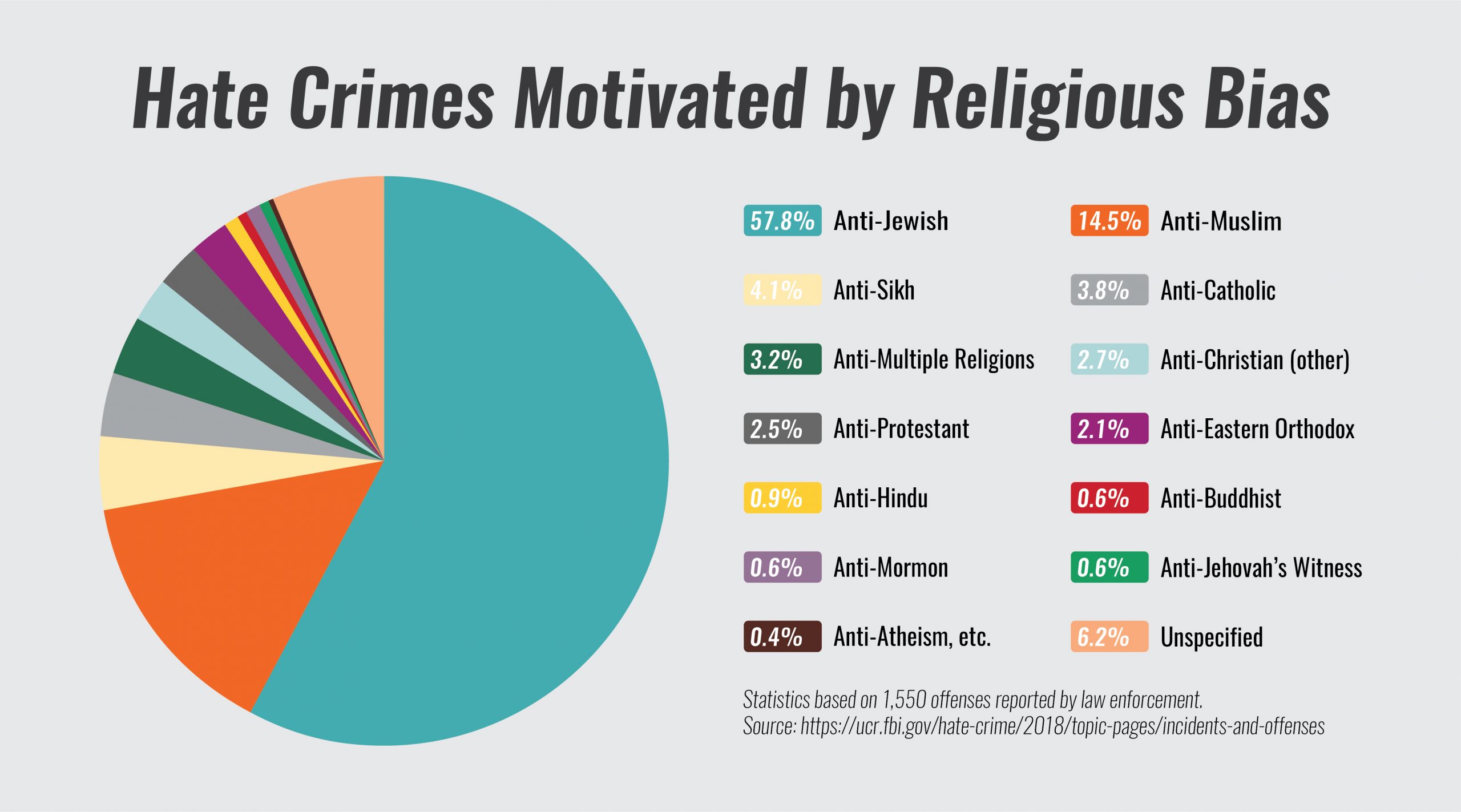 Opinion: Administration and faculty fail to effectively respond to antisemitic sentiments and actions

Antisemitism is known as the oldest hatred for a reason. Between persecutions in Egypt thousands of years ago, genocides in Iraq during the Babylonian exile, the Holocaust and the decades of pogroms and antisemitism leading up to it, and to ethnic cleansings in Yemen happening today, it is one of the most widespread and adaptable types of hatred. Rollins is not exempt from this, nor is it a perfect bubble in which antisemitism does not exist.

The problem with rooting out antisemitism is that antisemites can easily make their hatred fit whatever audience they are trying to please. For instance, on both sides of the American political spectrum, the concept of dual loyalty is prevalent. Both the Republican Donald Trump and the Democrat Ilhan Omar have implied that American Jews are more loyal to Israel than to the U.S.

As we have seen since the election of Donald Trump, antisemitism has been on the rise from dog-whistle conspiracy theories to hate crimes. In 2018, almost 58 percent of religious-based hate crimes were against Jewish people, according to an FBI report released earlier this year.

These are the dangers that Jewish people deal with every day. Dual loyalty, conspiracy theories about COVID-19 being created by Jewish people, erasure and denial of antisemitism, and blame for the actions of a government halfway across the world. In every nation, in every political ideology and system of government, a degree of blatant antisemitism exists and is too often ignored by the non-Jewish world.

While I cannot speak for every Jewish student, I have experienced, witnessed, and heard stories about antisemitism on this campus far too often. I have had professors target me in class and call me out in front of all my classmates because of my Jewish identity. I have had professors make me take off my Star of David necklace while allowing my classmates to wear their crucifixes in class.

In Fall 2019, I took an international affairs course where the professor repeatedly made antisemitic comments, taught antisemitic conspiracies and tropes as facts, and paused class to single me out and lecture me on the horrific things he believes Jewish people are responsible for. He lowered my grade and was so blatantly antisemitic that my classmates noticed and informed another faculty member.

After the class was over, we were able to get a meeting with the department chair, several student witnesses, a staff member, and another faculty member. In the meeting, the professor seemed to dismiss many of our concerns and would not speak to me about the situation afterward. It took over eight months to get a meeting. From there, it took another two months to get a response, in which he dismissed our concerns again.

I was able to have a meeting with President Cornwell and Provost Singer and to give credit where credit is due, they are working on updating the bias incident response team and implementing procedures for the future. However, I am incredibly disappointed it took as long as it did for a response from the upper administration; until now, there was no outline for what to do in the case of bias in a classroom. This may have been a mistake, but it was an unacceptable oversight. There is no training for staff and faculty members on what to do when presented with these issues, and there is no outline for a resolution.

This is not just for antisemitism, but for every form of bias or discrimination. It should not have taken several students coming forward with their stories in order for Rollins to start paying attention. How many other students have been harmed due to this oversight and lack of responsibility?

The lack of responsiveness of the administration and their disregard for minority groups on campus is a recurring issue. Jewish and Muslim students have repeatedly reported concerns about the attendance policy being discriminatory and allowing professors to deny students excused absences for religious holidays.

When this was brought to the attention of President Cornwell in April, they did start working on it, but nothing has changed. No one communicated with the students who brought the issue up, and the new policy has not been passed; it is still being held up in bureaucracy despite how this hurts religious minorities on campus. I am grateful that they are working to resolve the issue; however, holding this up over word choice and not communicating with students helps no one.

Rollins needs to stop denying the existence of discrimination in any form on campus. Ignoring the problem only makes it worse for us. Students should not be afraid of having their grades impacted or being retaliated against when reporting issues in the classroom. In my case, I had to wait almost a year for any sort of resolution.

This is unacceptable, and the administration needs to do better. They need to be proactive instead of reactive, they need to be efficient and responsive when incidents are reported instead of allowing this process to take over a year to complete, and they need to be willing to communicate policies and procedures to students.

The lack of resources and communication hurts all of us. I am grateful that they are finally working on this issue, but I am disappointed by how long this has taken and how many students have been impacted by these irresponsible mistakes.