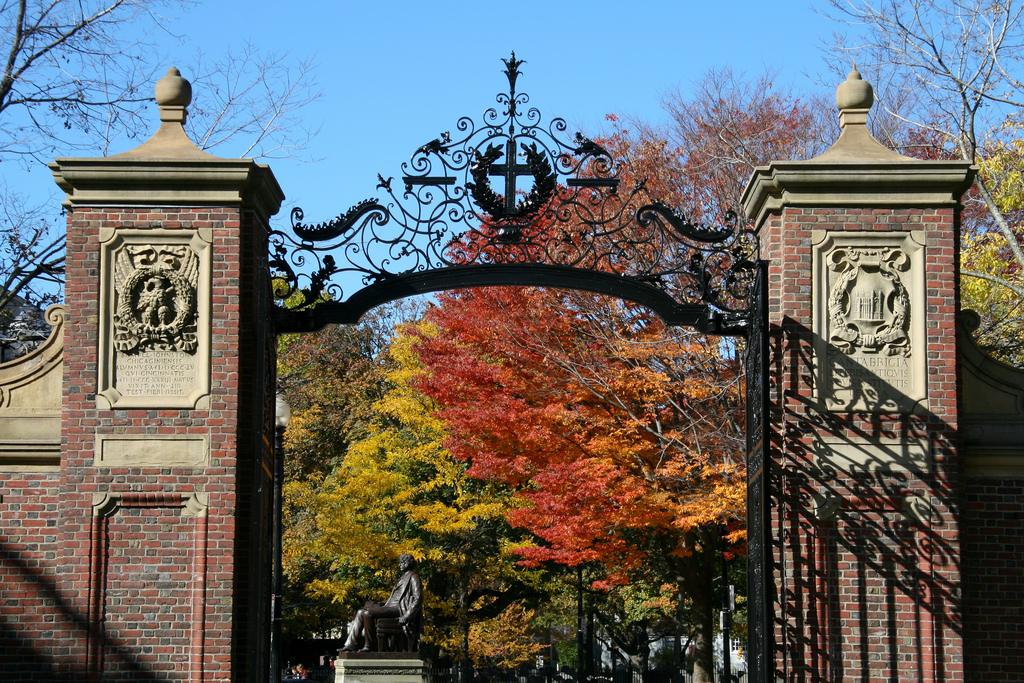 Opinion: America’s colleges have never had an equal playing field

I was not surprised when I first heard the news that approximately 50 individuals were charged with bribing college administrators and coaches to get their children into elite colleges. After all, I have already lived through a similar scenario.

My middle school was an arts school and auditions were a prerequisite for attendance. A certain audition score was needed to be admitted, but wealthy parents were able to “convince” administrators why their low-scoring child deserved a seat in the prestigious classroom.

After scores and acceptances were released, a few of my friends expressed how shocked they were to get in when their audition score was so low. They thought they were lucky. Their parents told them they were talented. They were just wealthy and privileged.

I was always suspicious that cheating occurred among Hollywood stars, and I assumed bribery was a result of celebrity wealth and fame. Celebrities have the power of social and economic capital; they donate hefty sums to college foundations and even sponsor the construction of new buildings. Honesty and integrity is not something I expect of them.

What angers me most is that the rich often misuse their public power to make transactions under the table, but now they have forged standardized testing scores, feigned academic standings, and curated athletic resumes. They weave their children into institutions that are already almost impenetrable; Ivy League schools require nearly perfect SAT scores, for instance.

This recent set of scandals are not only crimes against the country. They are crimes against deserving students who work hard to earn a spot in those schools.

The college system has become a funhouse mirror of merit, a warped version of its intentions.

I am a first-generation college student who taught herself academic resilience. Without help from my parents, I took countless Advanced Placement and dual enrollment courses, assumed leadership positions, and established relationships with my teachers. I applied to scholarships on my own and completed interviews for those scholarships. I took control of my own education, and I was accepted into the colleges I deserved.

It is sad that undeserving, wealthy students have been able to subvert that difficult process, the laborious path many of my friends and I took to get to where we are today.

If famous people already hold heaps of social and economic capital, why do they feel the need to buy their children passes into Harvard and Yale? While less fortunate kids go to college to increase their chances of securing a job, wealthy kids don’t exactly need a degree to do so. They are set for life. If they applied to college for the sake of education, there would be no reason to cheat the system, as integrity would be a priority. So, the question remains: why take the risk?

The college system has become a funhouse mirror of merit, a warped version of its intentions. For instance, Harvard students are not remembered for their skills in a particular field; they are remembered for going to Harvard. College names give students merit now, not leadership or skillsets.

The college system focuses on providing social capital that students can benefit from, advancing wealthy students even higher on the social ladder. The thousands of alumni involved in government and esteemed social circles ensure that Ivy League students will be successful for the rest of their lives.

Hardworking students, especially minority students, are constantly pushed aside and re- placed by privileged applicants. Education is supposed to level the playing field for people, but it shows that even getting there leaves some populations at a disadvantage.