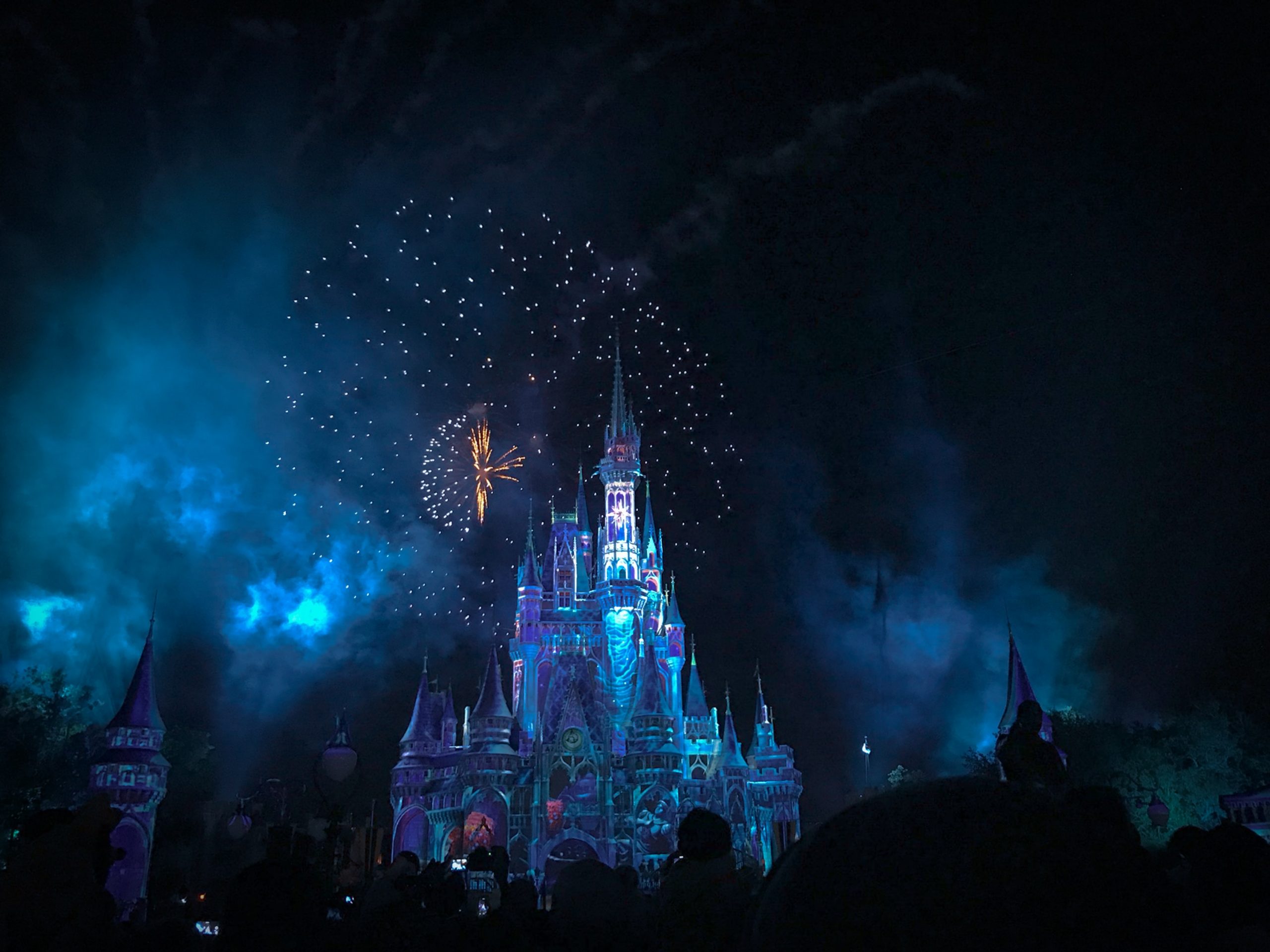 Central Florida is famous for its theme parks. As time passes, however, their geography is ever fluid—rides are renovated, attractions axed, and shows scrapped. When such changes occur, where does everything go?

Sometimes, park-used props are saved in archives. On some occasions, they are reused or repurposed to fit in other attractions. What is left may go down one of two paths—destruction or sale.

At Universal Studios Florida, guests need to not look further than the park itself. According to Williams of Hollywood, a store in Universal, the shop offers visitors a chance to “take home more than memories.” The prop shop is restocked often, offering “vintage curiosities, set pieces used in the parks, and more.” Shortly after Shrek 4-D closed its doors, visitors could buy the famous Magic Mirror or snag a pair of Ogre Vision glasses.

Walt Disney World once had a similar establishment: a Disneyana Shop of their own. According to D23, the first Disneyana Shop opened in Disneyland in 1976. Originally, it offered rare items such as old merchandise, but restocking became difficult, and “it was feared that the extensive Disney purchases were creating their own artificial market prices for the material.” Magic Kingdom’s Disneyana Shop operated from 1983 through 1996.

Though Disney park guests do not have the option to purchase park-used items anymore, cast members have the opportunity to buy such items at the employee store, Cast Connection.

Many of these items, as well as props from Universal Studios, find their way into the resale market: places like eBay, auction houses, and antique malls. Lakeland Antique Mall is one such spot. Located approximately 35 miles south of Walt Disney World, its vendors offer all kinds of theme park props and memorabilia.

Don’t get me wrong—I appreciate that resale markets offer a chance for fans to secure items they missed out on, or to discover something they never knew they needed. That being said, the resale industry has gotten out of hand in recent years.

For instance, people waited over six hours at Disney’s Epcot park for the infamous Figment popcorn bucket, only to turn around and sell it on eBay for four times the price. Yep, a popcorn bucket. No, I’m not judging (I got one too), but it’s just a piece of plastic: something mass produced. As such, it’s easy to imagine how lucrative park-used items are—there might’ve only been a few made, with less surviving and even less for sale.

Williams of Hollywood is a staple of Universal Studios Florida, and I wish that Disney would adopt a prop shop of its own. Perhaps there is a fundamental difference between Universal Studios and Disney that accounts for this lack. Given how merchandise is treated, it is likely that any props sold in the park would end up on the resale market. However, it would be nice to have the semblance of an opportunity to own a piece of the park’s history.

If Disney had a better system for selling props directly to their fans, they may be less destructive in the demolition of their attractions. It makes me cringe to look at photos of the torn apart Primeval Whirl or the dismantled animatronic from Stitch’s Great Escape.

I’ve realized that it is easier, and likely cheaper, to turn attractions into a pile of rubble than take them apart gently. Sure, not everyone would be able to take a giant sign or a piece of track home with them—but I’d rather see it go to someone sentimental than a literal dump.

Peyton is a sophomore at Rollins College, majoring in English and triple minoring in Asian Studies, Film Studies, and Environmental Science.