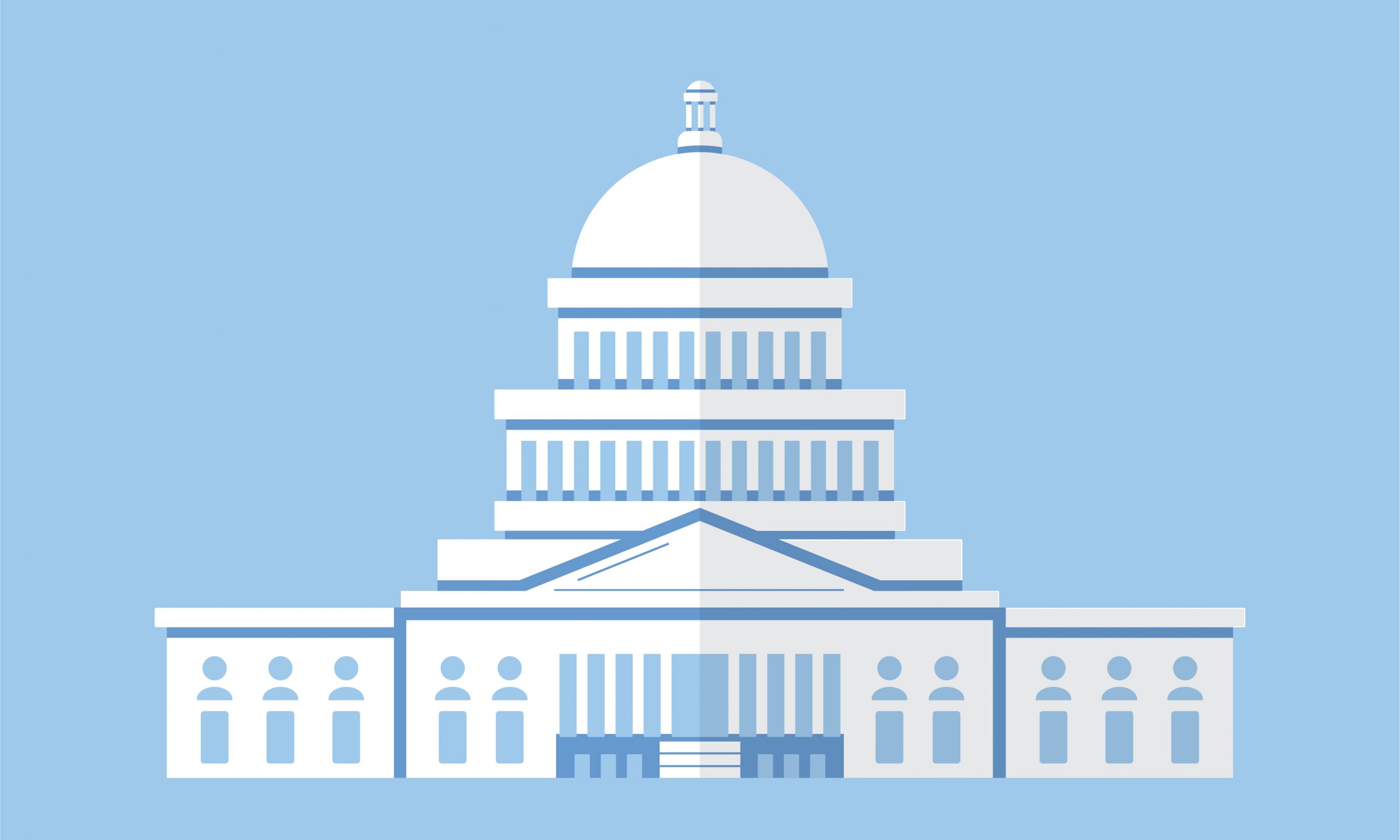 It is easy to see the Capitol riots as part of a distant reality that does not affect you, but they are part of a bigger issue in our society—even in our small city of Winter Park.

A few days ago, while driving down I-4 with my friend, I glanced up at a billboard calling attention to the United States Capitol riots. The sign requested information regarding the location and identities of those who attended the riots so law enforcement could issue arrests, I assume. I came to the realization that the same terrorists who attacked the Capitol live in our backyard. As of Jan. 23, seven of the dozens of terrorists arrested live in Florida.

It is important to call those who attacked the Capitol what they are: terrorists. The Oxford Dictionary defines terrorists as “those who use unlawful violence and intimidation to reach political goals.”

What confuses me is how quickly American society seemed to normalize the event that took place on Jan. 6, just one week into 2021. Many Americans seemed to brush it aside, claiming that they expected no less from Trump supporters. Many equate this historical event to a casual after-school fight. If I’m being honest, that was my first reaction as well—until I heard the news that multiple pipe bombs were found in the Capitol.

The event took organization and advanced planning, yet the government was seemingly unable to—or did not want to–prevent the attack. I would prefer to believe the former, admitting that United States intelligence agencies need to step up their game.

It is safe to say I went through all of the phases of grief after this attack on our democracy. I transitioned from pretending that it didn’t matter to feeling hopeless for our democracy’s future.

I was pleased to see President Cornwell respond in such a direct manner, unafraid to counter the terrorists’ actions. As he states in his email to Rollins students, “Rollins College does not align with particular political parties or policies; we exist as a forum for rigorous consideration of the full spectrum of ideas, theories, interpretations, and proposals.” His lack of support for the terrorists reinstills the importance of taking a step back from political ideology to focus on the issue at hand: the survival of our democracy.

Cornwell asked important questions regarding responsible leadership and lessons we can learn and apply to our everyday lives. In these unforeseen times, Cornwell has been an example of responsible leadership and has kept Rollins safe amidst a life-threatening pandemic while barely altering the true college experience. He also attended the #BlackLivesMatter march in November to support Black students, faculty, and staff in the Rollins community. He is holding these terrorists accountable and urging our community to do the same for the sake of democracy.

However, responsible leadership is just one part of the challenge. It’s up to the rest of the Rollins community to take charge and learn from this attack to become better citizens both in our college community and the community at large.

Political discourse is welcome in the United States; in fact, it’s necessary in order for our country to survive. And though the foundation of our democracy is based on actively listening to American citizens’ concerns, it is our responsibility to bring up those concerns in a democratic way. The Rollins community should focus on ways to engage in political discourse peacefully and take the Capitol riots as a shining example of what not to do.