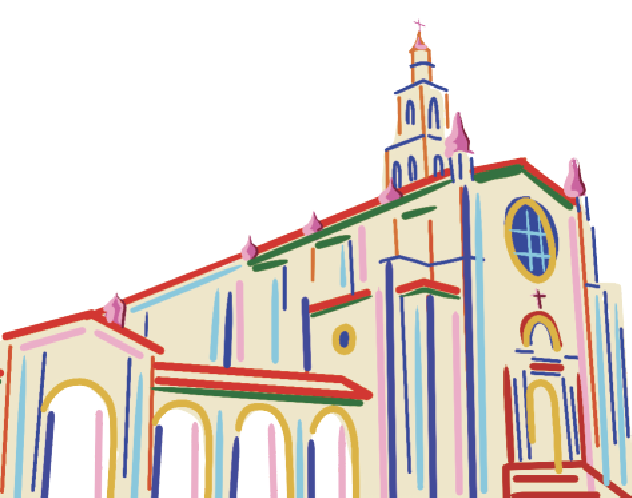 Opinion: Cru has a right to set their own standards

Cru, formerly known as Campus Crusade for Christ, is on the verge of prohibition by Rollins College. Within the prospective club, members are not allowed to be leaders if they do not uphold what the group sees as true Christian values, and Rollins has interpreted this as a violation of its nondiscrimination policy.

Students at Rollins are grappling with whether they should take sides on this matter, and understandably so. Is Rollins’ reaction to this Christian organization reasonable? Or do religious organizations—and official Rollins clubs in general—reserve the right to choose their leaders based on club values?

If Cru is allowed to become a Rollins-affiliated organization, President Grant Cornwell will have to change the non-discrimination policy. The stakes are high for students’ rights, and the decision will affect all present and future clubs at Rollins.

There is no question that the non-discrimination policy should apply to all members of every club. No person should be turned away if they are seeking membership. A Christian should be able to become a member of a Muslim club, and vice versa. A Democrat should be able to join a Republican club, and vice versa. Encouraging a diverse membership is an essential part of college life. Rejecting members based on their race, ethnicity, politics, sexual orientation, or religion would be a violation of the ideals of this college and this country.

However, when it comes to internal leadership, it should be up to the members to decide democratically and ethically who should lead them. The leader of an organization or club is expected to reflect the ideals of that organization, and if the leader does not do so, then the members cannot truly look up to him or her and take the club seriously.

For example, a club for Democrats would not empower a Republican as a leader, since doing so would contradict the club’s mission. So, Cru’s members should be able to choose their leaders based on their own values, even if that means choosing not to elect LGBTQ leaders.

Then again, when you attempt to establish an organization at a private college (an institution that functions independently of federal funding), you have to expect to abide by that institution’s rules. A private college reserves the right to implement its own nondiscrimination policies that clubs need to obey, right?

Maybe. But, as students of Rollins, it is in our best interest to exercise our right to confront authority, and if Cru thinks that its leaders should reflect its integral values, shouldn’t it fight for that? Just because the non-discrimination policy originates from a place of authority does not mean that it should not be challenged. It is healthy and right to question a college’s policies with the hope to better the student experience.

Violations of Rollins’ nondiscrimination policy are not unfamiliar on campus. Six years ago, InterVarsity, a Christian club at Rollins College, prevented a gay student from becoming a leader, saying it violated the organization’s vlaues.

As a result, Rollins banned InterVarsity from being a valid organization. To this day, the club is prohibited from officially operating.

Both sides of this current dispute, Rollins and Cru, cling to their own truths, and each hold merit. However, if Cru—and this applies to all on-campus clubs—simply wishes to internally choose its leaders based on its own values, there is not a strong enough reason to condemn it.