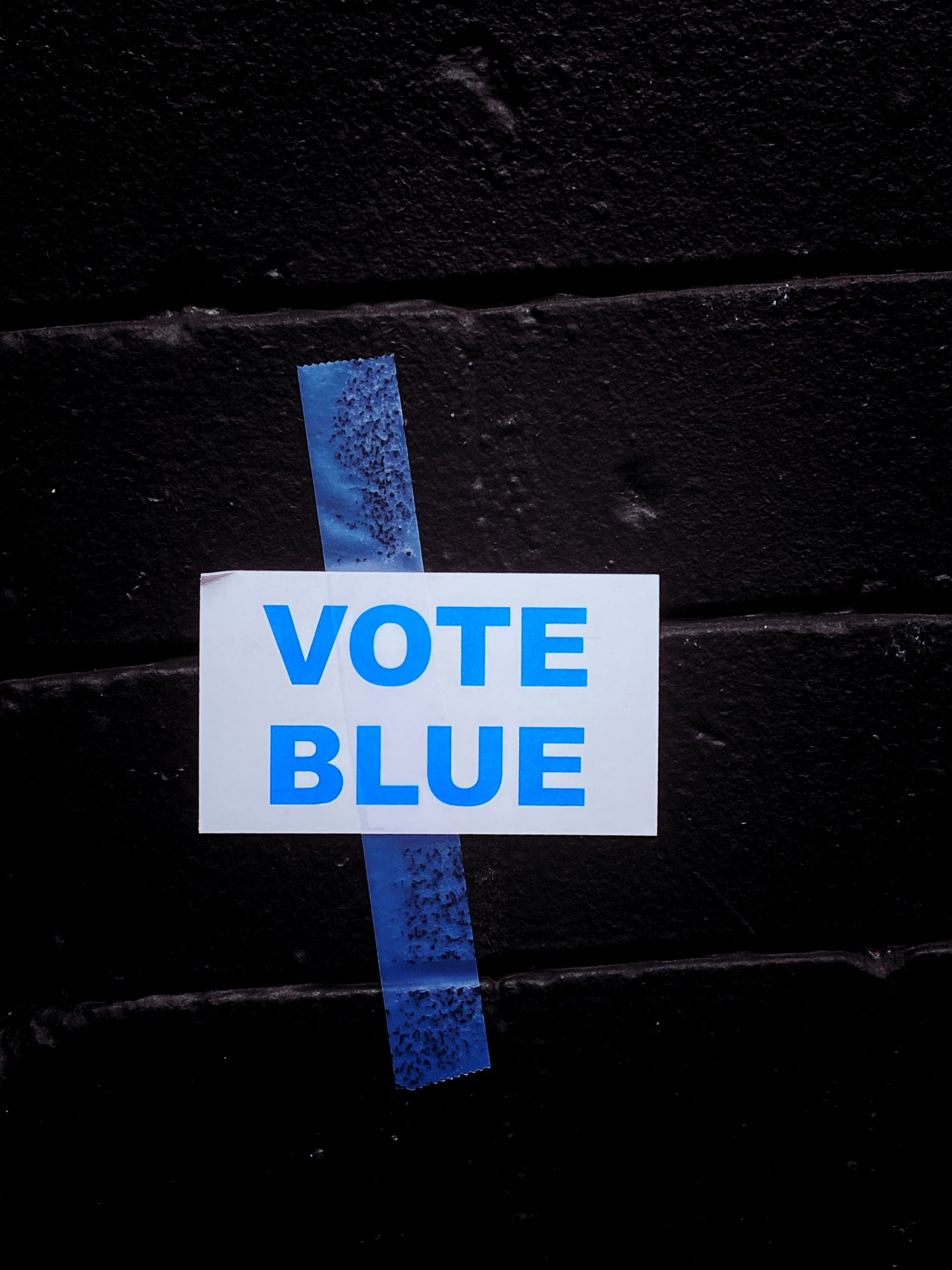 Opinion: Save America by voting blue

This election does not end at the casting of ballots. Our democracy’s national political system is truly tested by the response of politicians to the will of the voters. For all of America’s history, every President has committed to a peaceful transfer of power. Donald Trump has repeatedly failed to answer questions about his willingness to give up power.

This is the behavior of dictators. In 2016, he made the same statements, but it is far more menacing for an incumbent and a sitting President to push such rhetoric. He is even pushing to erase our votes, claiming that we should “get rid of [mail-in] ballots,” practically destroying America’s foundational respect for “We the People,” and invalidating our votes. We have always settled our differences at the ballot box, and Trump is now threatening that right.

Dictator, dictator-like, and populist leaders from other countries have declared avid support for Trump, even further validating fear of his tyrannic behavior. Brazil’s Bolsonaro, Egypt’s Sisi, the Philippines’ Duterte, India’s Modi, and even the Taliban. Are we not terrified of a President that is endorsed by the Taliban? Because we absolutely should be.

The only way to protect our democracy is to show up to the polls. No matter what state you are in, show up and get your votes in. If we defeat Trump with over 50 percent of the popular vote, his threats against mail-in ballots become irrelevant, as he can no longer use executive power to remove state-specific ballots and use the electoral college to his benefit.

This election is the most important event of 2020. It is not just two presidential candidates on the ballot. This November, we are going to be voting on healthcare, economic equality, racial justice, and the very soul of our democracy. Do not miss a single box. I urge you to vote blue down the ballot, especially for Vice President Joe Biden and Senator Kamala Harris.

Florida is a major swing state, and we reside in its swinging region. Election day is not the start of the election: it is the end, which is why we have early voting all across the country.

Florida’s early voting ends on Nov. 1 at 8 p.m. Election day is on Nov. 3 from 7 a.m. to 7 p.m. You absolutely have to vote down the ballot: it is the only way to protect our democracy and ensure that our local institutions remain strong.

If you are voting in Orange County with your Rollins address, there are also State amendments on the ballot. Here are my personal recommendations, informed by the Florida Democrats:

Amendment 1:Citizen Requirement to Vote would unnecessarily change constitutional language on voting: NO

Amendment 3 All Voters Vote in Primary: NO

Amendment 4: Voter Double-Approval of Amendments, would make it more difficult for voters to get a vote on Florida’s constitutional amendments: NO