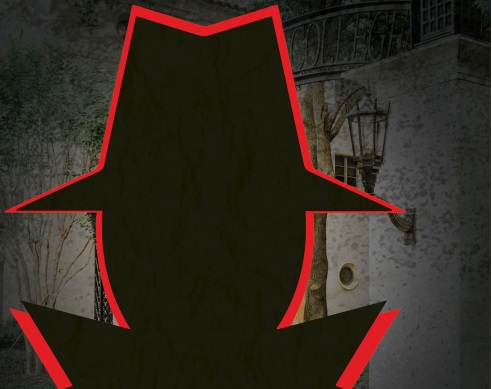 A strange man followed a girl outside the parking garage, a little before six o’clock on September 9.

“Once I passed he began to follow me. I quickly crossed the street and he followed behind. Once I crossed he told me he ‘had been following me for a long time now,’” described Reagan Campbell ’18.

She called Campus Safety and told them she was being followed. Due to a miscommunication, the two officers dispatched did not see the man or the girl, so they left.

“The Dispatch Officer failed to connect the responding officers with the female student, which would have initiated an incident report, follow up care, and, after further investigation, a notice to the campus community. Because this connection was not made, we were unable to investigate further or provide useful communication,” said Ken Miller, Director of Campus Safety.

Because the report was never filed, the Rollins community was not given a Timely Notification Bulletin or any other warnings about the man. There was also not an official report filed originally.

“When I called Campus Safety, there was no immediate action taken and they did not follow up with me on my well being. I was later told that an incident report was never filed, which is against protocol,” said Campbell ’18.

Several weeks later, on September 24, a local news agency ran a story on the incident and that is when students were made aware of the situation. WTFV reported that there were actually several women who reported being followed.

After wide campus concern following the television report, Vice President of Student Affairs Mamta Accapadi sent an email with updates regarding what she called a “suspicious person on campus.” This notification occurred nearly a week after the WTFV report and almost three weeks after the incident. This was the first information that was sent to the campus community about the suspicious man.

Another update was provided on October 3, this time directly from Campus Safety. They reported that four women had come forward with stories of men following them around the parking garage. Though Accapadi originally indicated there was one individual, Campus Safety’s email included descriptions of four different men.

To help students feel safer, part-time Campus Safety staff is being used to offer more escorts around campus since wait times in the evenings have increased. Escorts are also now available to students concerned about safety during the day. Miller would also like to renew a suggestion made last year that SGA and other groups help with providing escorts during some of the busiest hours.

As a result of the incident, all Campus Safety officers have recently been retrained on properly writing reports.