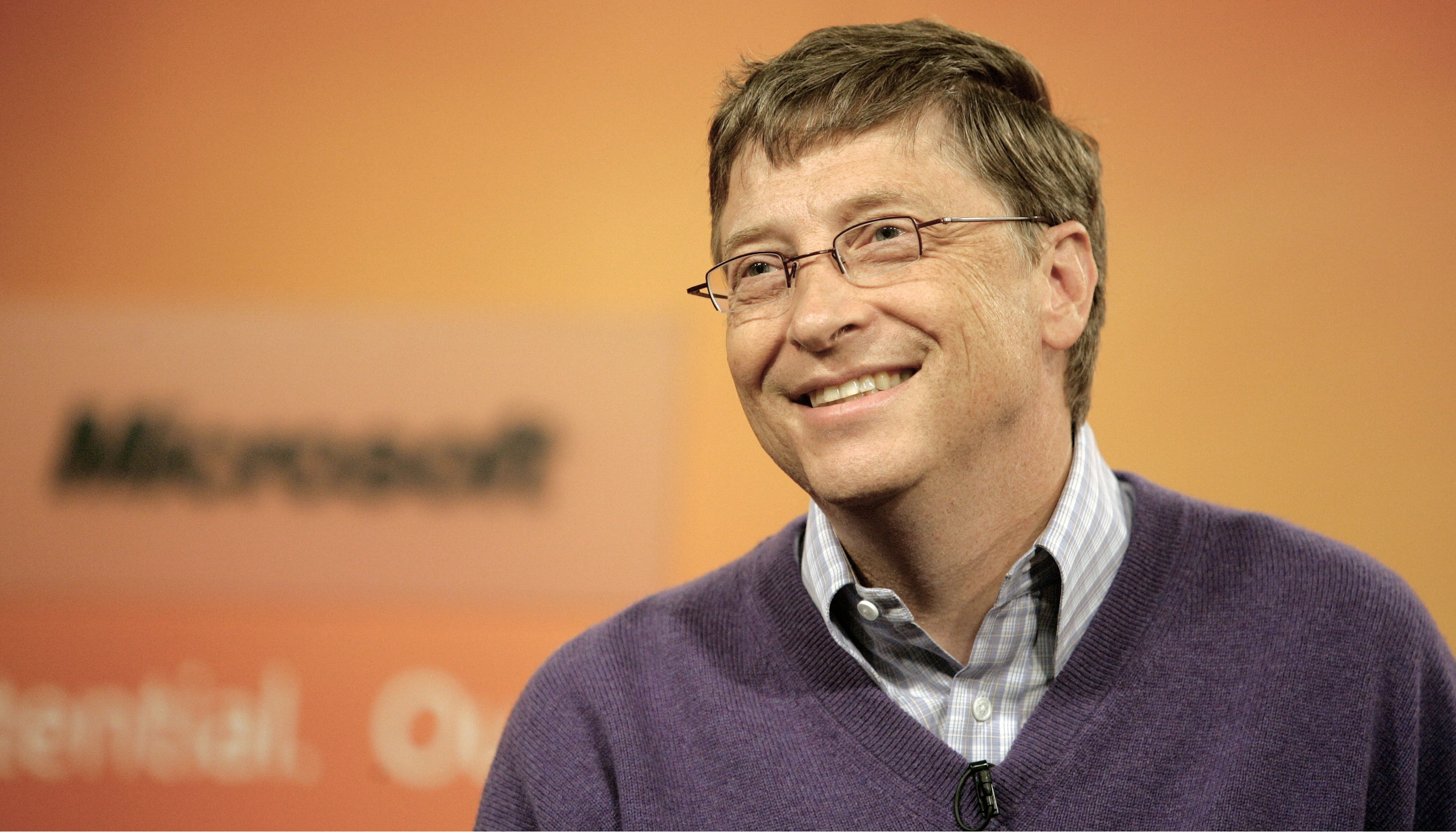 Recently, many philanthropists have made a positive impact by pledging to donate their fortunes. However, their donations come with more than just good intentions.

Bill and Melinda Gates have long been making news with their tireless efforts in philanthropic causes, from healthcare to poverty reduction to information technology. The Gates family alone has donated an estimated $28 billion to the Bill and Melinda Gates Foundation, the largest private foundation in the world. In a recent report on 60 Minutes, however, it was not just the couple’s billions that had everyone buzzing, but what they were convincing other billionaires to do with their fortunes.

The Giving Pledge, made public in 2010, is a campaign created by the Gates couple, along with billionaire businessman Warren Buffet, to encourage the world’s wealthiest people to donate most of their fortune to philanthropy.  Bill and Melinda Gates have pledged to donate 95% of their wealth; Warren Buffet, 99%. The list of those who have committed includes Virgin’s Richard Branson and his wife, Facebook’s Mark Zuckerberg, and others. The list currently stands at 115 individuals and families and amounts to an estimated half a trillion dollars.

Philanthropy of this magnitude has accomplished unbelievable amounts; the work of the Gates family alone has made huge strides in the worldwide push for the eradication of polio. There are expressed concerns, however, that giving on this scale has allowed philanthropists to wield an immense amount of power.

An essay published this year from George Washington University highlights the increasing influence that philanthropists have in policy making. Assistant professor and author Jasmine McGinnis, argues that decisions made in public philanthropic partnerships do not reflect broad enough insights and perspectives. A prominent example of this mentioned in the dissertation is the partnership between the Gates Foundation and the Department of Education; it has been widely criticized for having too much influence in educational policy making. The piece went on to suggest that “accountability mechanisms” be put into place for the purpose of structuring philanthropic involvement and including the public more in decision making.

As they say, “money is power,” and I doubt it will change anytime soon. The things that philanthropists like the Gates family have been able to accomplish over the years are projects that many could only dare to think of in their dizziest daydreams. I say more power to them.