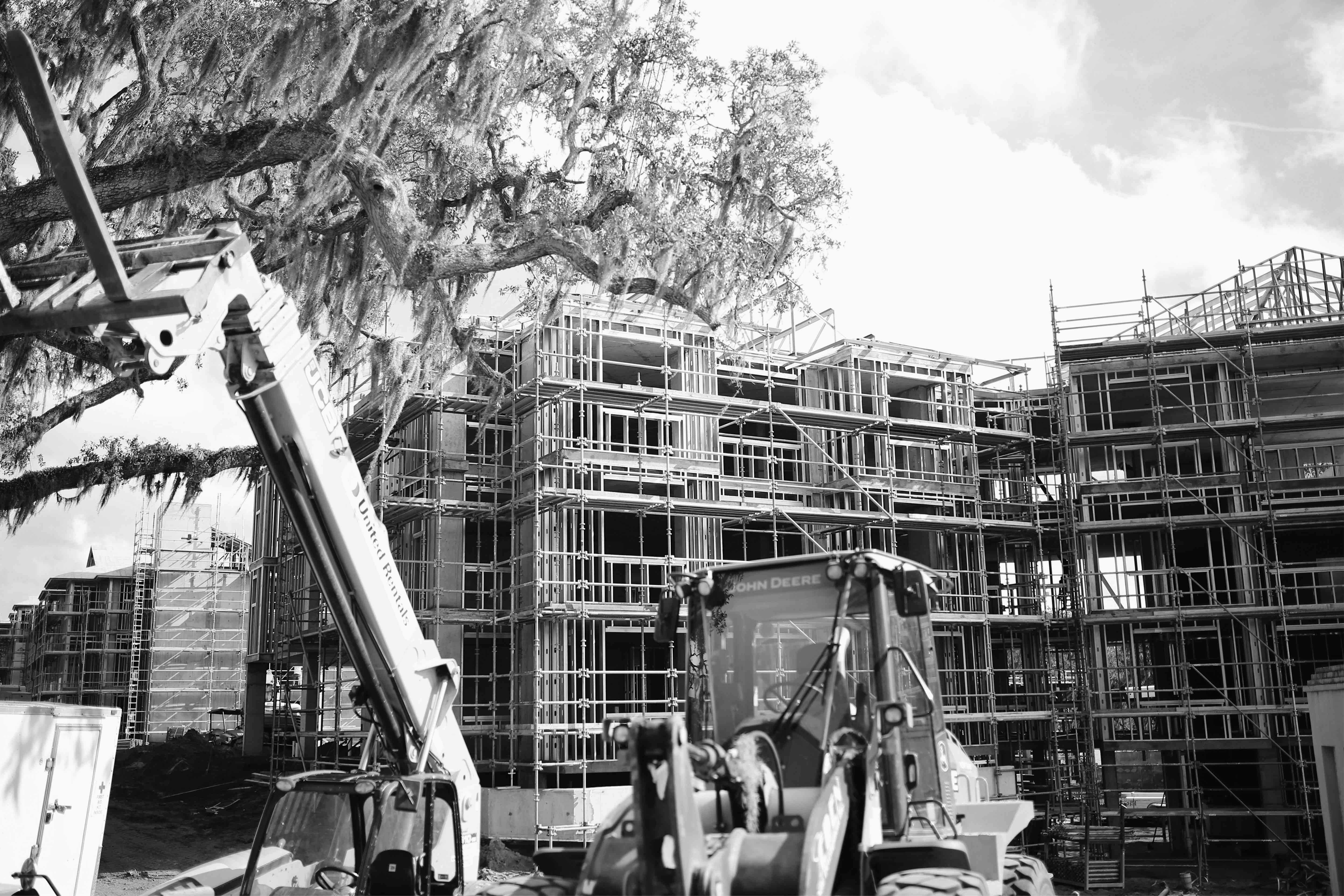 At least part of the Lakeside Residential Complex is projected to open early August 2020 as construction and design advance into their next stages. The apartment complex will provide an assortment of amenities that focus on student wellbeing and community.

Due to the demolition of McKean Hall last year, available on-campus rooms decreased, and many students, primarily first-years, moved into double-rooms, which became forced triples.

Those students are promised first priority when it comes to residing in the complex next semester. After them, juniors and seniors claim priority.

“All in all, being in a triple wasn’t bad, especially since I was lucky enough to have roommates I really got along with,” said Bethanie Mendel (‘23). “When it comes to whether or not Lakeside will be worth it, I think it depends on when it opens and if the ‘priority’ thing actually comes into reality, or if I’m just put on a waiting list forever and ending up somewhere else.”

Dean of Students Meghan Hart Weyant is confident that at least part of Lakeside Residential Complex will open during the first week of August, but she cannot say that all of it will be operational by that time. She said that it is a big project, and therefore it may open in stages.

When The Sandspur asked how much the complex’s construction will cost, Jeremy Williamson, director of Facilities Services for Planning and Construction, did not respond.

A few rooms will act as doubles rather than singles, which was an intentional decision designed to aid expenses for students. All room prices are comparable to rooms in Sutton Place, and residents will have the same meal plan flexibility as Sutton residents.

The ground floor of the complex will serve as a community living room, open to students and faculty. Weyant said that it would be used the same way as Olin Library or Bush Atrium, creating an additional space to meet other students or work privately on projects.

Weyant emphasized that the focus of the apartments is on student wellbeing. The cafe and market will provide healthy, fresh food options, and the yoga and movement room, pool, and lakefront space will solidify physical and spiritual wellness.

“I’m looking forward to other group fitness classes besides yoga,” said Gaby Davenport (‘21). “I think students need a variety of physical activity in order for the school to say that it focuses on student wellbeing.”

The Office of Residential Life & Explorations, the Center for Inclusion & Campus Involvement, and the Lucy Cross Center for Women & Their Allies will be housed in the new complex.

While the ground floor, pool, market, and cafe will be open to the Rollins community, residential floors will be restricted by R-card access at all times for safety reasons.

Most of the rooms are apartment-style, single units, with four people sharing a common space and full-sized kitchen.

Each apartment will be equipped with large kitchen islands for roommates to congregate, as well as large windows with views of either Mills Lawn or Lake Virginia. Each bedroom will also have its own bathroom.

Last week, Weyant transformed her Student Affairs office into a sample Lakeside room, donning it with furniture that will most likely be used in all of the apartments. She invites students to come inside to see the common space and bedroom furniture and provide feedback.

“Lakeside has everything an apartment would have,” Weyant said. “It offers all the benefits of living on your own, yet still hugged by campus and still immersed in community.”

Many upperclassmen choose to move off campus after their sophomore year for better housing, amenities, and prices. Part of the motivation to build the Lakeside Residential Complex comes from a desire to keep juniors and seniors on campus as role models for first- and second-year students.

Weyant said that the complex is geared toward students who are interested in keeping a sense of community while exercising independence.