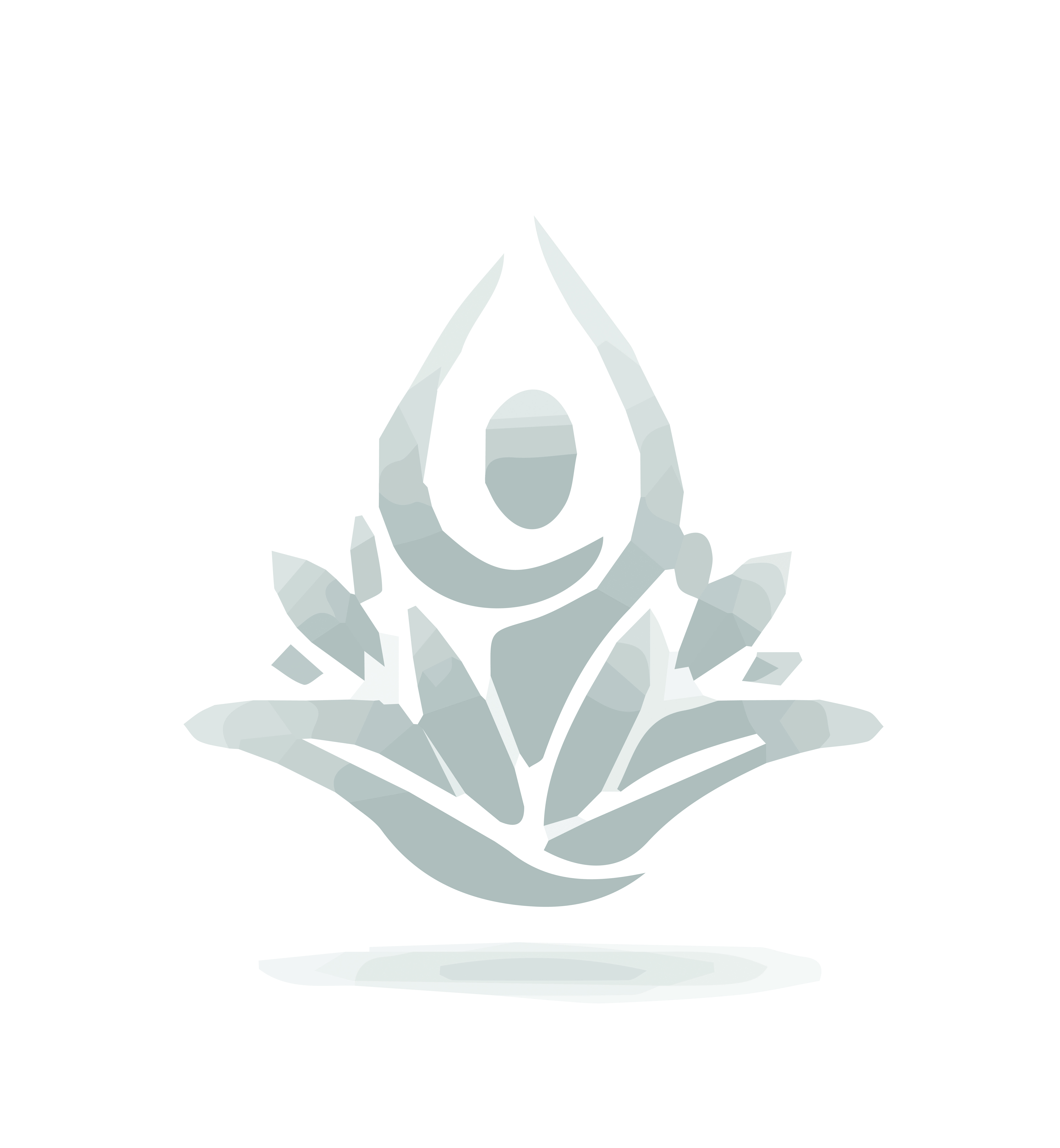 Earlier this year, I had a part in starting a private interfaith dialogue group that would meet in the Interfaith Room inside Knowles Chapel on Wednesdays. We were not the only ones meeting here; it turned out that room was used for a lot of faith-based organizations like us. Most notably, it was a safe place for Muslims on campus to perform their five daily prayers (salat) and weekly Friday Prayer service (Jumu’ah).

Imagine my surprise when I arrived back to campus and realized that the Interfaith Room no longer existed. Where there were once rugs angled toward Mecca, the area was lined with shelves stacked with Amazon boxes and bubble wrap.

With this spiritually significant space converted into a post office, I was confused and frustrated. By the grace of God, my Interfaith group recently acquired a dorm room to meet in (we had mostly been commuters in the past), but what about other group studies? What about Muslim life on campus? My mind immediately went to my good friends on campus practicing Islam, which literally translates to submission.

Though I’ve been raised in the Christian tradition, I felt intensely concerned about the improper dealings toward their daily spiritual needs. How can we watch this happen while our campus verbally espouses values of social justice?

I interviewed various members of Rollin’s Muslim community about this transition to understand if they were notified of the change ahead of time. The consensus was no, they were not. They found out once they arrived on campus, just like me.

As I asked more questions, the answers broke my heart. They continued to express that turning the Interfaith Room into a post office took away the only place the Muslims on campus could claim for religious purposes.

Additionally, considering many Muslim students are commuters, the Interfaith Room was the only place many of them felt comfortable going to. It was usually empty and available, giving them space to focus undividedly on God without the distraction of others accidentally walking in. It’s different now.

Note that, in Islam, once a prayer starts, it cannot be interrupted or paused, even if someone walks in. This could include other students, professors, or staff.

The attempted solution of this issue is to move Muslim life into the Knowles Chapel classroom or lounge. There are several issues with this: sometimes classes take place in that room, the schedule of prayers shifts throughout the year because of the changing sunrise/set schedule, etc.

Not too long ago, I was attending a make-up class when the campus Imam walked in, barefoot, searching for the prayer rugs. He had been promised the classroom we were using for Jumu’ah.

MSU was moved into the lounge, where paintings depicting individuals were hung on the walls. This is unacceptable, since prayer in the presence of portraits would be considered a form of idolatry.

I am outraged. The way this all was handled was wrong and disrespectful to Muslim life on campus, not to mention an illustration of incivility on an organizational level. This is not the first time I’ve seen Muslim life on campus pushed to the back burner, and if I’m being honest, I doubt it will be the last. I encourage members on our campus to stand up against this type of treatment toward minority populations—not in a mean-spirited and angry way, but in a way that supports problem-solving and understanding, and one that advocates for social justice.