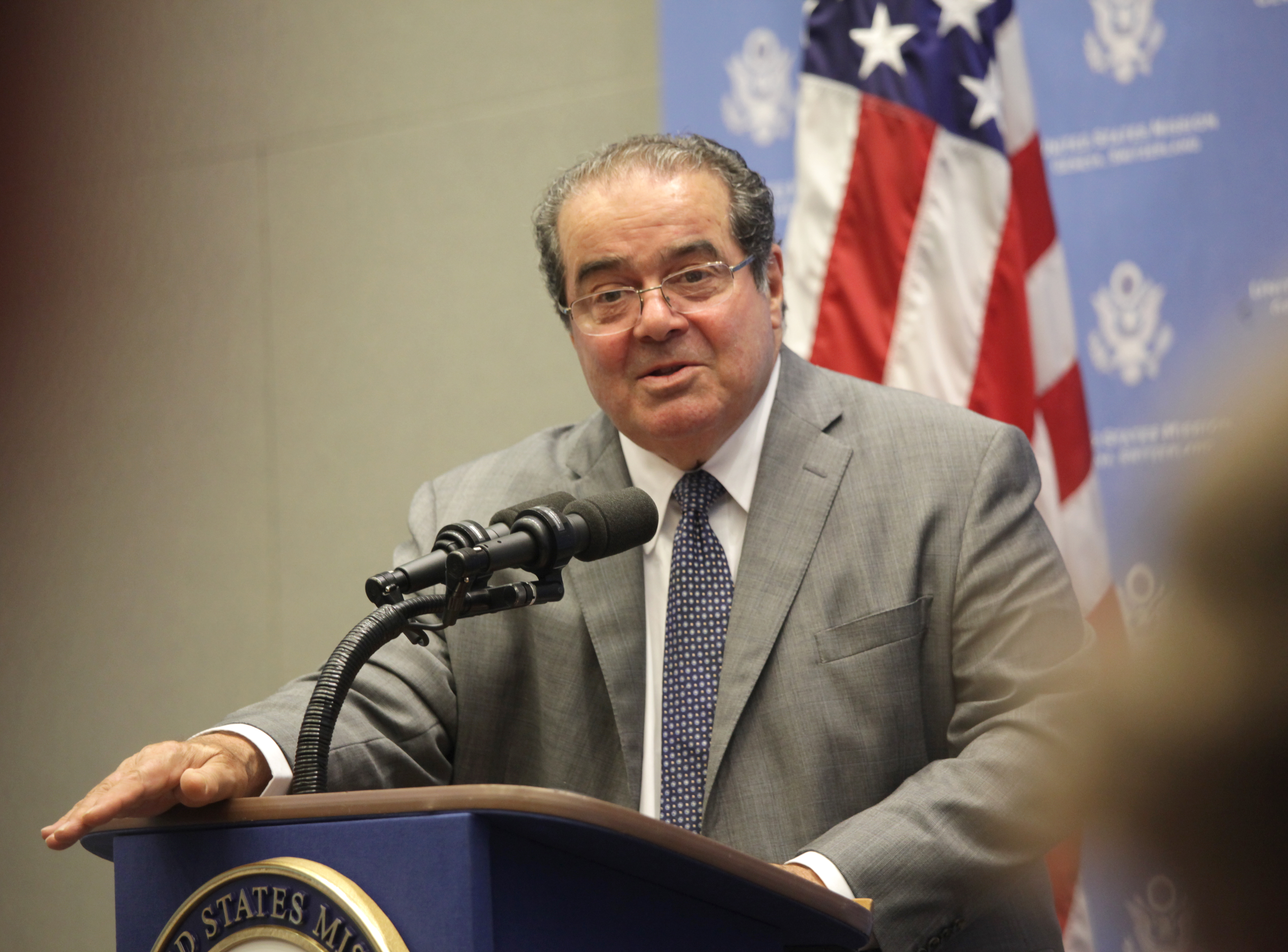 Present and future troubles within a rivaling Senate

Supreme Court Justice Antonin Scalia, remembered as a zealous worker with strong conservative beliefs since his appointment in 1986, died at the age of seventy-nine earlier this month. This caused havoc within the Senate and will probably continue causing problems as time progresses. His death was untimely, due to the fact that this is an election year. President Obama wishes to nominate a new justice, but conservative Republicans in the Senate want him to wait out the rest of his term so that a Republican president can appoint the new justice instead.

This leads to the questions everyone has been asking—what now? Where do we go from here? Valuable information needs to be filled in before answering these questions. Future concerns, such as the crisis that would occur if Justice Ruth Ginsburg were to die, have also surfaced. This disruption within the Senate is no child’s play, but the most astounding politicians in Washington are currently at their most worst.

Originally, with Justice Antonin Scalia, it stood that the Republicans had the upper hand in the Supreme Court with a 5-4 (conservatives to liberals) division of judges. President Obama, under constitutional authority, reserves the right to nominate a new judge. Unfortunately, if the judge that he nominates has more liberal views, this new situation would only cause more complications and become more problematic than it already is.

The most that the Republicans can do within the Senate, which currently contains 54 Republicans and 44 Democrats, is filibuster the President’s nomination and thereby prolong the decision. They do not want the Democrats to have the upper hand in the Supreme Court should President Obama decide to nominate a liberal. The Republicans wish to delay the decision until the next president is elected, who they highly believe will be a Republican. If the next president is a Republican and the Senate is able to avoid the appointment until then, the next Supreme Court Justice will definitely be conservative.

However, there is a catch to the GOP stretching President Obama’s nomination timeframe. If the Supreme Court, currently standing at 4-4, were to make a decision that ended in a tie at any time during the duration of this period, the ruling of the lower court would stand. Therefore, having a majority within the court is still vitally important, even though Scalia’s seat can technically stay vacant indefinitely.

As stated on Professor Foglesong’s WFTV blog The Coming Nomination Battle, “With luck, the President will choose someone like Srikanth Srinivasan, age 48, a judicial moderate who has worked in the Office of Solicitor General in both the George W. Bush and Obama administrations, and was approved for his current post on the District of Columbia Court of Appeals by a vote of 97-0 in 2013.” Though the Senate may disagree, I would also advise President Obama to make wise choices during his time left in office and to pick someone that will stop the disruption. If not, our current president will be leaving behind a mess for the next president to clean up.