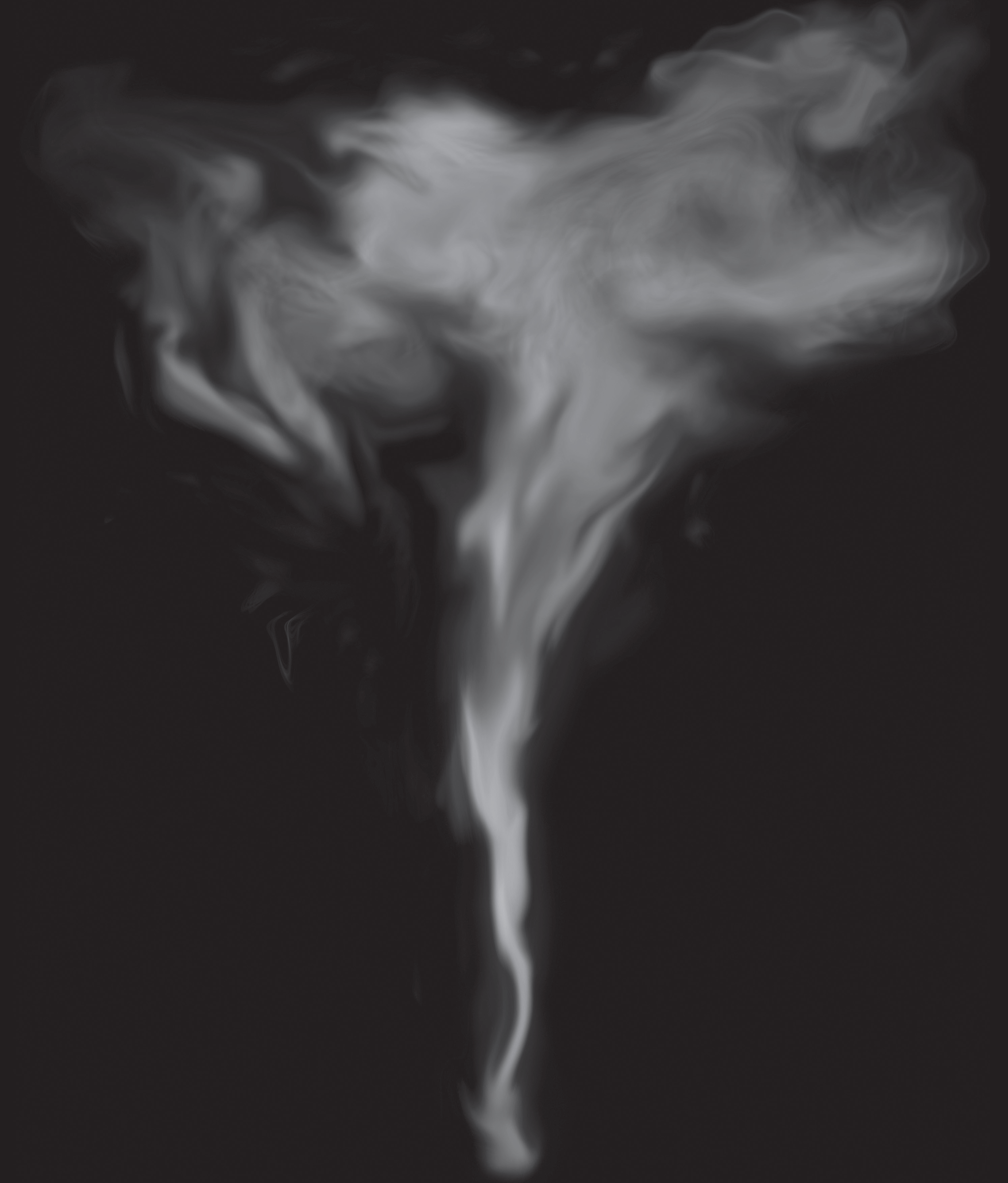 Pro & Con – The Burning Question: Is the New Smoking Policy a Good Idea?

In the wake of the new smoking policy, some students have come out in support as others are left fuming (in designated areas, of course). Contributors Amir Sadeh and Samantha Jackson give their take on the regulations and how the new policy will affect you.

The anti-smoking policy, in my opinion, is brilliant. I’ve heard many people say that it goes against rights and holds back freedoms that students deserve, but it’s important to look at the other side.

They are practically breathing the chemicals into my lungs.

When someone is smoking near me, I have to hold my breath while I walk by in order to avoid the smell of the smoke. I’ve also heard that people who smoke on campus should just learn “smoking manners,” but many people aren’t that courteous. I walk behind people smoking all the time, and I have to change my path because they don’t care to notice that they are practically breathing the chemicals into my lungs.

My mother smoked up until a few years ago, and the smoke would bother me to the point of nearly making me sick. It’s not that students shouldn’t be allowed to smoke, but that it shouldn’t affect those that don’t want it around them, which leads to keeping it away from public areas. It’s the same idea of why smoking was banned in restaurants. Sure, the people smoking had their own section and they were just relaxing or smoking to be social, but smoke doesn’t stay in a bubble around that one person’s head. The one fault I see in the policy is the areas that they chose to be “designated smoking areas.” These locations honestly seem closer to buildings than where I have seen many people smoking on campus. The school policy, at the moment, is that no smoking can happen within 25 feet of a building. Some of these spots seem to be placed right between residential buildings, and even in the middle of walkways that often host a lot of traffic. It also leads me to wonder if these spots will always be in effect, or if we are moving toward a completely smoke free campus. It’s actually very successful on many campuses, and if Rollins is introduced to incoming freshmen as a smoke free campus, then there shouldn’t be any confusion.

Another good reason to support the policy is the image it will create to those who often visit our campus. Rollins hosts many tours from various neighboring schools, such as Fern Creek and the Winter Park 9th Grade Center. If Rollins were to continue supporting this policy, imagine the impact it could have on these impressionable future college students. The policy would also help to beautify the campus. Cigarettes would no longer be left on the ground around campus, but would be easily managed in a smaller area, and we can suppose that all smokers would take responsibility of throwing them away in a trash can nearby.

Bottom line, I see no need to complain about walking a ways to smoke. As I’ve said to others that are against the policy: It’s for health, it’s not for convenience.

To see the cons of the smoking ban, view this article.