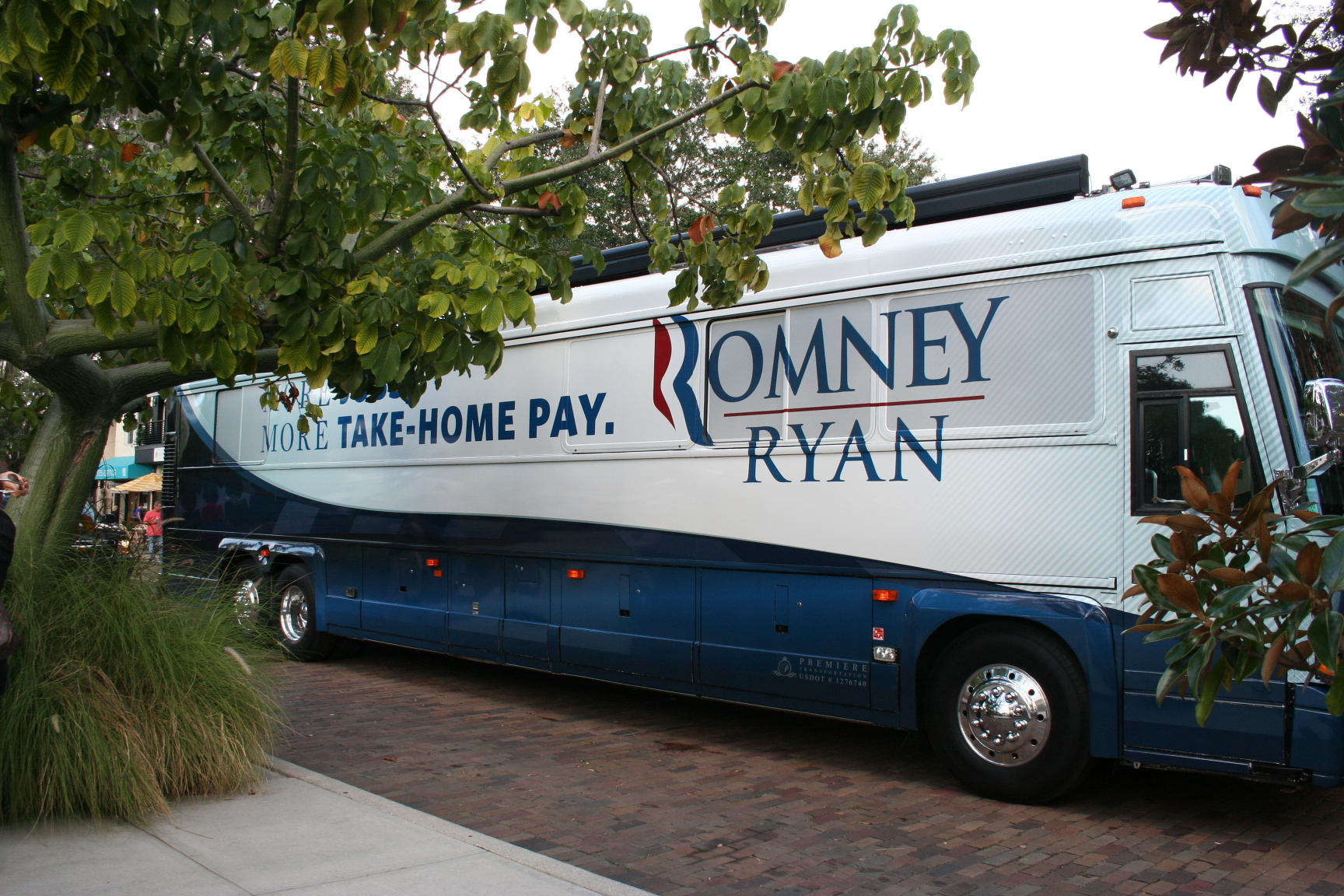 A crowd of proud Republicans, young and old, gathered in Central Park on Wednesday, Oct. 24 in support of Ann Romney’s Florida “Victory Tour.” Fans listened as Ann exclaimed her admiration for both her husband and those who have helped him get this far in the campaign. She told sweet anecdotes about Mitt’s charitable acts as mayor of Massachusetts as the crowd smiled, clapped and cheered in agreement. Ann reiterated how important she felt this election was, and promised that if her husband is elected, the economy would gain back its strength, drastically improving the currently bleak financial outlook for main-stream Americans. CNN, along with local Fox news were also in attendance, but no rowdy protesters or outspoken neigh-sayers were anywhere to be found. This subdued event could best be described as charming, and nothing more. It was refreshing to see that a political event during the heat of this cutthroat election year could remain so elegantly calm.