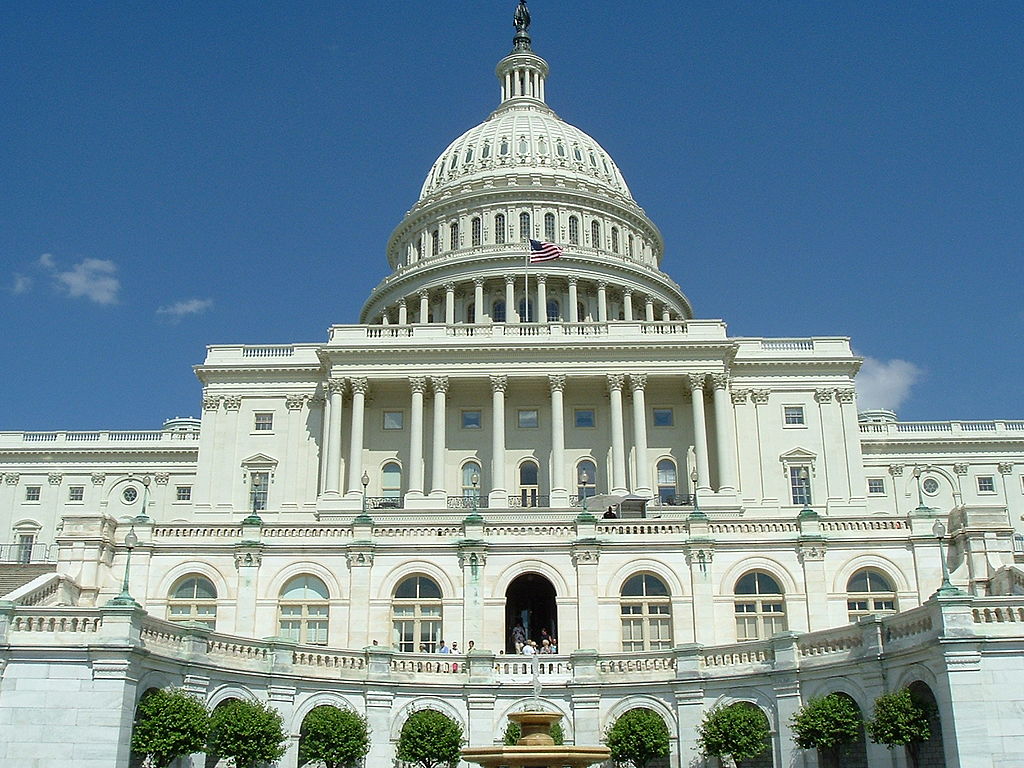 It is official: the Public Policy and Political Economy major is the newest major to join the list in the College of Arts and Science. The name is slightly different, but the content remains the same. “We’ve come to the conclusion that calling it Public Policy and Political Economy was more fitting,” says Political Science Professor Dr. Davison. The proposal package for the major was submitted in February of this year and was approved at a faculty meeting in April. The hardest part was simply setting times to collaborate with the various professors involved and decide what the major should essentially focus on.

When asked whether this was a means of creating responsible citizens in the Rollins community—or rather, enticing a certain type of student to choose the school—Dr. Davison remarked that it was a combination of the two. “The major is very much keeping with the Rollins goal,” he said. They would like to have 10-15 students declare the major over the next few years to increase visibility of the program. The goal is to place majors in applied internships with various companies and locales through the support of alumni. The program would also include a student-faculty collaboration, a mandatory practicum, in the senior year of study. This would be research-heavy, ranging from aspects of local policy in Winter Park all the way up to the Senate.

One particular student is already looking to declare the major. Non-traditional freshman James Ryan ’18, husband to new Art History professor Dr. Mackenzie Ryan, says that “political science is great, but is too broad.” The idea of pursuing this major was the work of Dr. Davison, who currently teaches Ryan’s RCC. Already a Middle Eastern and North African Studies Minor, he is looking to go straight to Crummer after A&S and end up in finance. Of the major, he says he “can really use it. It’s encompassing… it forces you to engage.”

The enthusiasm and dedication possessed by both the Political Science and the Economics Departments to make the major possible was already a force to be reckoned with. The outcomes of the major in the next several years will certainly be interesting to study in and of themselves.

Learn more about the major here.