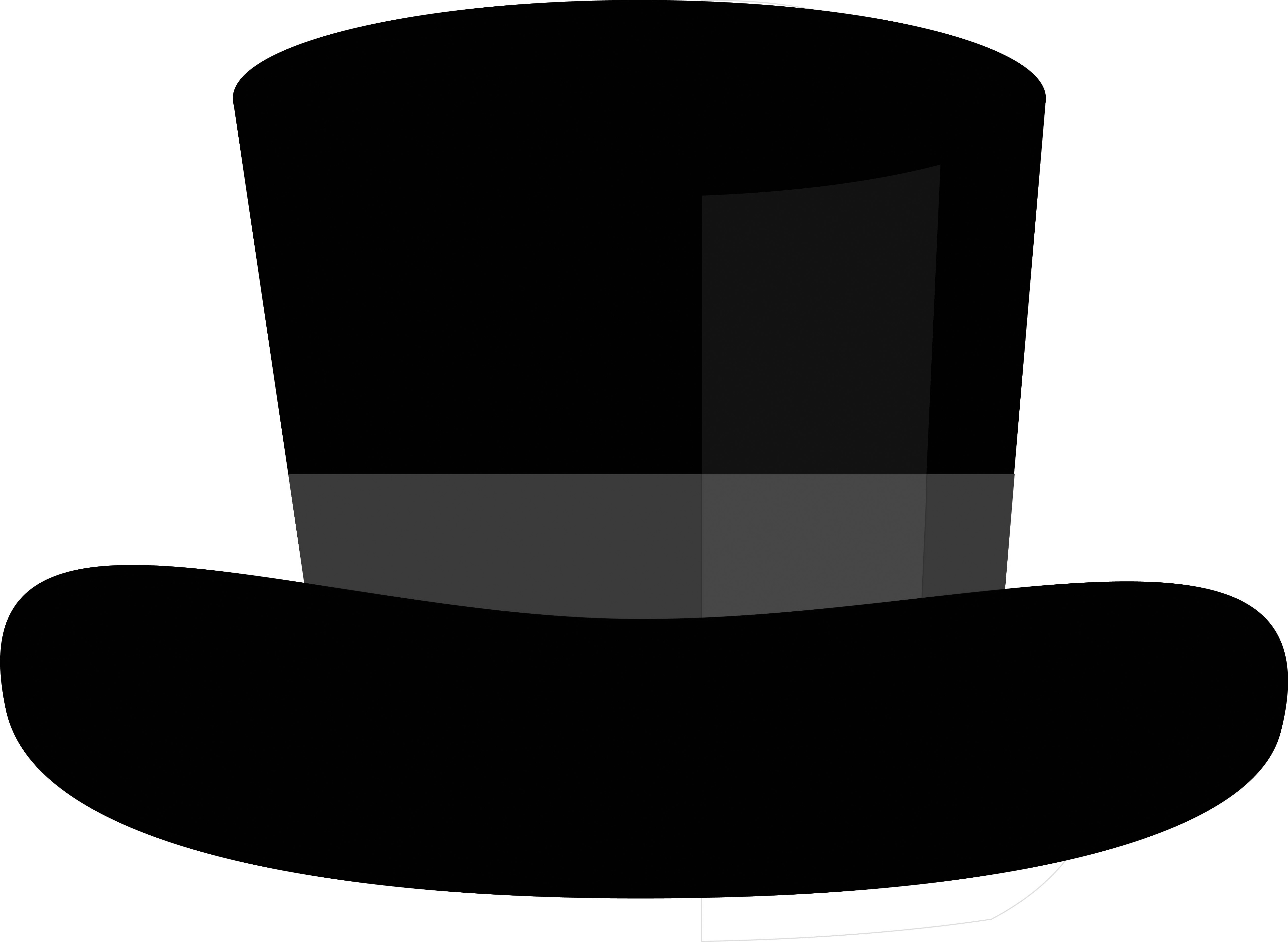 Opinion: Pulling back the curtain on Title IX

During orientation this fall, us freshmen students were treated to a magic show that felt more like a “what-not-to-do” section of Title IX training. It condoned the type of behavior that we as individuals and as an entire student body were told to condemn, reminding us that even though Title IX orientation is over, our training continues every day. As Rollins students in an ever-changing world, we have a duty to further this conversation with each other within and beyond our walls.

As a mentalist and magician, the hired performer used typical card tricks and mind-reading mysteries that have captured audiences for decades, with some that still have me baffled. However, intermixed with these usual magical elements were props including nipple clamps and a butt plug, and off-brand comments to the women onstage. “It’s like I’m inside of you,” was whispered to one of the students as he attempts to read her mind.

His jokes may have gone unnoticed elsewhere—but they are unacceptable here. In the United States, 81 percent of women and 43 percent of men have reported some kind of sexual harassment and/or assault in their lifetime, according to a 2018 study conducted by the non-profit, Stop Street Harassment. With Rollins pledging itself to promote a shift in this paradigm, it is time for a conversation about the realities of sexual discrimination, harassment, and Title IX on college campuses—especially ours.

As a culture, there remains a disconnect between the illusion of the law in practice and the reality that this performance made clear. People can understand and praise its concept but fail to execute it, whether by neglect or choice. This makes open conversation around these topics a moral imperative.

I reached out to the magician afterwards, looking to understand his reasoning behind pursuing this style of comedy. I learned that as an acclaimed performer in the Central Florida area, he is well aware of how the climate around the topic of sexual harassment is changing and tries to avoid the “old school mentality” of many older magicians.

In his opinion, if someone is offended or uncomfortable with the performance material, it means they are not enjoying the performance. However, despite his awareness, it was his obliviousness to how people read his act that led to the issues of the night.

During our mandatory Title IX training the next day, many students felt unsettled as they remembered the performance. In the same breath that the college told us to carefully consider our actions, we saw behavior that completely contradicted what we had just learned on stage at a college-sponsored event. Rollins taught us clearly, carefully, and considerately, but that does not mean it is not also important to engage one another about the imperfect application of Title IX.

From these conversations we are able to turn ourselves from passive observers to active bystanders as we better understand in practice what type of behavior is wrong and know how to respond to it. That is what this community is about—ensuring our students’ safety and security, applying our learning to the real world, and setting the model for our peers.

While speaking with the magician, it brought me comfort to know that upon hearing the concerns from that night he chose “to take that criticism seriously” and reflect on his material and performance. Therefore, as that small but meaningful conversation made a difference, we should talk—not just with each other, but with our friends, families, co-workers, neighbors, and magicians. It is time to bring to the forefront of society the idea that not only should everyone be aware of Title IX, but everyone ought to follow the values it expresses.

After we do this, I challenge us to counteract those instances of Title IX transgressions as we see them, especially at Rollins, a school unafraid to have an outsized impact on the greater world. From making sure performances we bring onto our campus reflect the same message we impart to our students to talking to our peers when we witness something problematic, we can start to make a difference, one decision at a time. That’s where the real magic is—not just fooling people’s minds, but changing them.