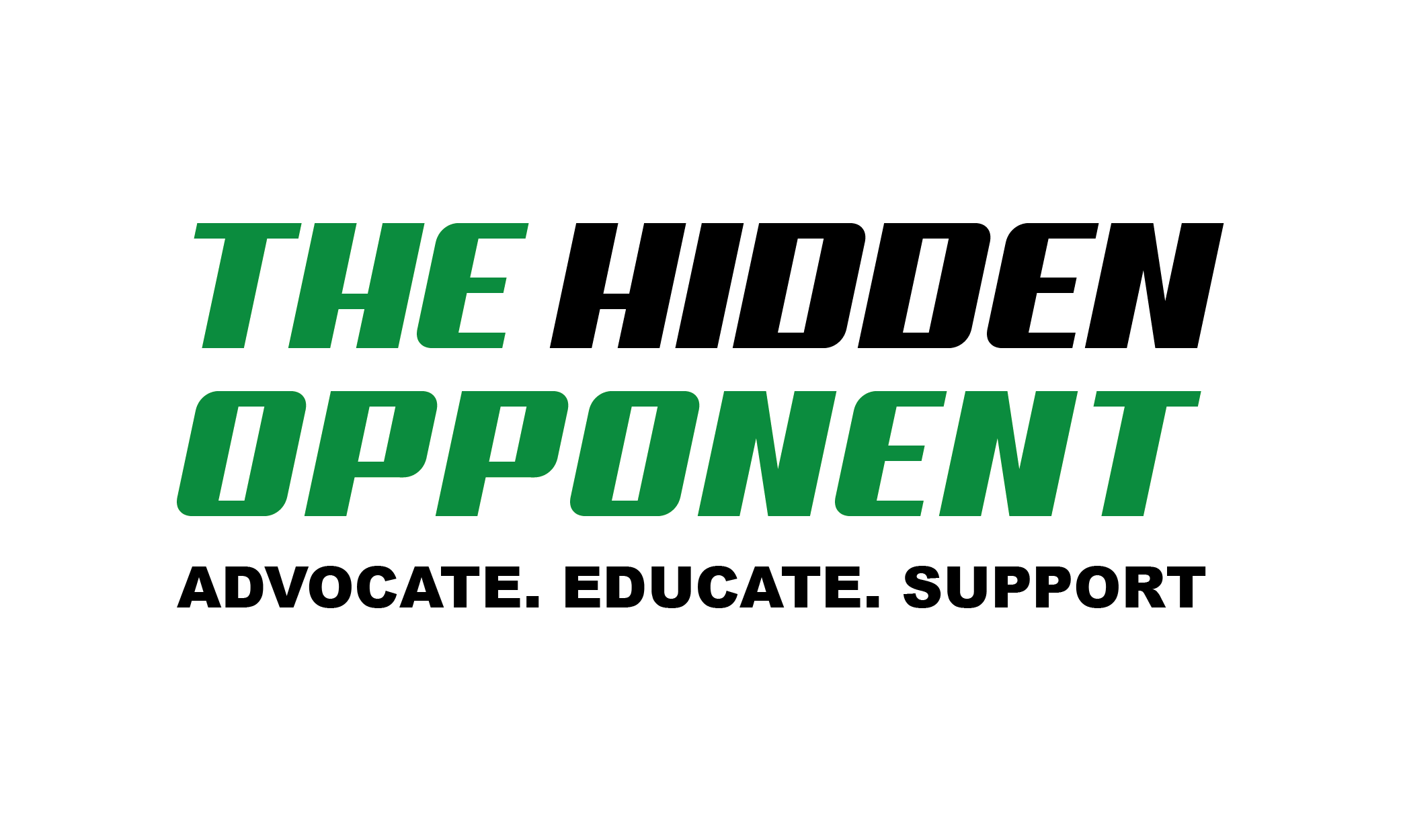 The Hidden Opponent is the newest student organization on campus that focuses on student-athlete mental health. The Sandspur spoke to Isabella Espino (‘24), president of the organization and member of the Women’s Rowing team, to learn more about its mission and plans.

Q: What does “The Hidden Opponent” mean?

A: The Hidden Opponent is the mental block that athletes face and keeps them from becoming the best athlete that they can be. That could be anything from anxiety over not having a great practice, to something more extreme like depression that athletes face because of the stress of their schedule and not having time to take care of themselves.

The goal of The Hidden Opponent is to raise awareness and to say it’s okay to have a day where you don’t feel like your best self in practice and that it is okay for athletes to not be the strongest they can be at all times.

Q: Can you tell us more about the history of this organization?

A: The Hidden Opponent was founded by Division I USC volleyball player, Victoria Garrick, who is now a social media influencer and a mental health advocate. She started the organization after her own journey as a student-athlete, where she struggled with eating disorders and major depression. She started this to hopefully create an outlet where athletes can find resources on campus.

I am part of the Campus Captains Program, which is a group of about 500 student-athletes across the country. It’s a huge support system of leaders who try to raise awareness. Because Rollins is a Division II school, I am part of the Division II cohort. We have different meetings with psychologists where we learn what we can do to help. Obviously, we are not trained professionals, so we aren’t there to give advice, but we are there to provide the resources and help people the best that we can.

Q: How did The Hidden Opponent find its way to Rollins?

A: I am super passionate about mental health. In our team, our coach has always made it very clear that mental health is important. We can’t use it as an excuse to not go to practice or anything like that, but sometimes your schedule does get overwhelming. It’s okay to recognize that and it’s okay to not be your best self at practice, as long as you give it your all.

That’s very important to me and my teammates. I noticed Victoria Garrick on social media and I followed the organization last semester to see what they did.

I loved their mission and their message, so I took a shot with it and applied to be a campus captain along with my Vice President Bess Prim (‘24). We both got it, and we’re super happy that there’s interest in the club. Hopefully, it becomes a place where people feel comfortable talking about things that maybe feel a little stigmatized, and they become more of a conversation here on campus.

Q: Is there a personal significance to this endeavor for you?

A: I’ve been an athlete since I was six years old. I was always involved in sports, I always had so much energy, it was always fun. And then it got to a point where the coaches became a bit harsher, they expected more from you, and they started making comments about your body and it became a lot of pressure.

I felt like I was being put in a box where I was an athlete and practice was the most important thing. If I wasn’t doing well at school, I still had to push through so that I could get to practice because my coach and my teammates needed me there.

Then, senior year of high school came and COVID-19 hit. It was a weight off my shoulders– that I didn’t have to go to practice, that I didn’t have to compete. But then I realized it shouldn’t be that way. My coaches in high school were great, and it wasn’t their fault for this negative headspace. I wanted to be the best so badly that I started worrying about losing weight, and going to the gym for an extra hour and all that.

Then I came to college and I kept giving my best, but there’s always someone that may be ahead of you. It was important for me to realize that I’m here because my coach wants me here for a reason. I represent an asset to the team, and that shifted my mindset into “I don’t have to be here, I get to be here.” I work hard so that I earn my spot and deserve to be here. I learned to look at practices in a different light and that’s such a blessing.

Q: What is your goal for The Hidden Opponent?

A: Our Chair of Student Athletes Sam Fulton (‘22) from the Men’s Lacrosse team said it best: “All I want is for athletes and other students at Rollins to take an hour or two to themselves every week.”

If anything, I want them to take that. You deserve space for yourself to decompress and self care, whatever that may look like for you. Fill your own cup, because you can’t give from an empty cup. Especially for athletes, who have such a crazy schedule, taking time for yourself and realizing that you’re doing a great job is so important. If no one’s told you that they’re proud of you, say that to yourself. My main goal is for people to have The Hidden Opponent as a space where they’re not suffering alone. I hope they realize that through our community.

Q: Is there anything else you would like our readers to know?

A: The Hidden Opponent isn’t just for student-athletes. Obviously it’s geared towards them, but it’s really for everyone who’s passionate about sports culture. If you aren’t a student-athlete, you’re welcome to join. We want people who are passionate about mental health. If you were an athlete in high school or at any point in your life, we also want you there. We want to hear your story if you’re comfortable with telling us about your struggles. We want to be a space for you to feel safe and for this topic to become more of a conversation around campus.