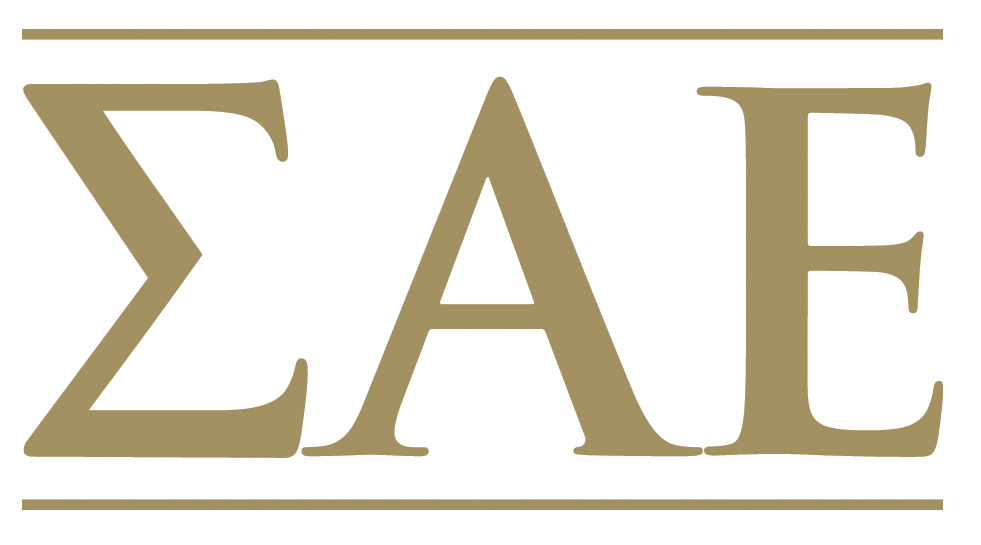 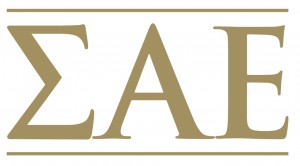 The Oklahoma Kappa chapter of Sigma Alpha Epsilon was recently suspended after a video emerged on a social media platform of members of the fraternity singing a racist song to the tune of “If You’re Happy and You Know It.” University of Oklahoma’s President David Boren was praised for the swift action he took to disband the organization on campus. Members living in the SAE house were given 48 hours to gather their belongings and leave, and two students who were identified in the video were suspended days later. The incident came a year after the fraternity announced at the national level that it would eliminate pledging and the classification of pledges after cases of hospitalization at Arizona State in 2013 and the passing of a student at Cornell University in 2011. A special board formed to represent the disbanded chapter at OU recently hired Stephen Jones (Timothy McVeigh’s lead defense attorney in the Oklahoma City Bombing Trial) for legal counsel and have supposedly “not ruled out a lawsuit.” The chapter members will have the chance to appeal their case in front of the national headquarters based in Illinois.

The only fraternity to be founded in the Antebellum South (University of Alabama, 1856), the organization has had a long history of racial controversy with incidents spanning decades and chapters, not all of which have been confined to the South. From the University of Oklahoma to Syracuse University to the University of Arizona, the social fraternity has seen bad national press more than once. Though the incident is disheartening and seen by many as a step backwards in the fight for racial equality, others have used this as an opportunity to engage in open dialogue about the work that clearly still needs to be done.