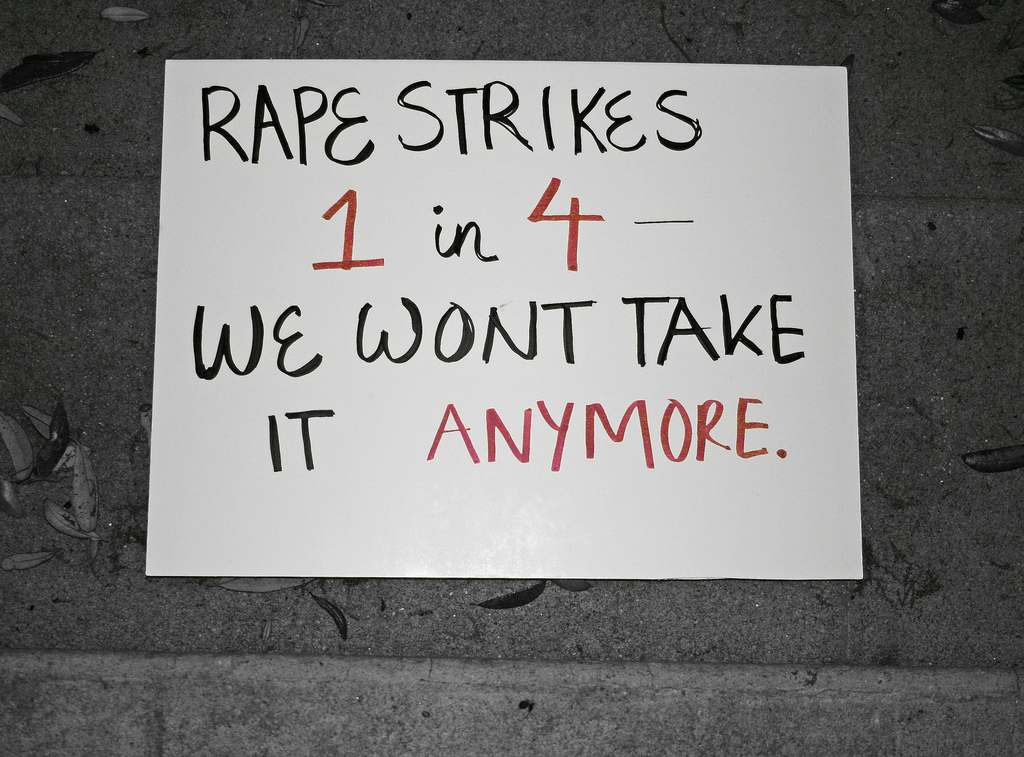 Rape Culture Is Real and All around Us

Despite some ignorant denial, rape culture is indeed real and evident in everyday America.

On Nov. 4, the University of Wisconsin-Madison’s student newspaper, The Badger Herald, published a letter to the editor written by student David Hookstead, who argued that “rape culture” does not exist.  He also said that the topic, in general, is teeming with double standards. The letter incited an uproar that transcended local news and prompted an outcry on Twitter.

I had to read Hookstead’s letter three times before I could compose a rational response. To begin, he does make some valid points. Sexual violence affects both men and women and it cannot be prevented merely by education. To think that only women are victims of sexual assault would be to live in acute ignorance. Past this, however, I cannot defend his argument. Rape culture, by one definition, is “a concept that links rape and sexual violence to the culture of a society, and in which prevalent attitudes and practices normalize, excuse, tolerate, and even condone rape.” This includes the practices of victim blaming, sexual objectification, and trivializing rape. By this definition, I would say that rape culture does indeed exist in the United States.

Rape for either gender, in any circumstance, is appalling, and my heart goes out to anyone who has been affected by sexual violence.

No one should ever have to suffer through anything like that. We must, however, examine the reasons behind the prevalence of female victims in the discussion of rape culture. Females account for an estimated 90% of victims of attempted or completed rape in the United States. Of American women, 1 of 6 has been the victim of sexual violence. On the other hand, about 1 of 33 American men has been a victim of sexual violence. This is not meant to diminish the suffering of male victims, but rather to explain what Hookstead calls a double standard.

Despite what I would like to be true, I still see the perpetuation of female inferiority in our society through movies, music, business and politics. This, too, is a facet of rape culture. The fact that people can blame female victims for their own suffering by claiming that their attire enticed their attacker, to say that “she was asking for it,” shows that rape culture is very much a prominent issue in this country. Thinking otherwise would be a lie. 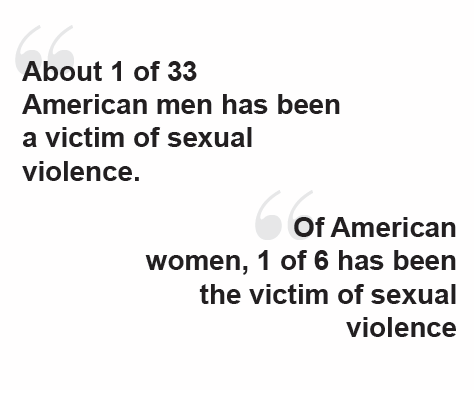