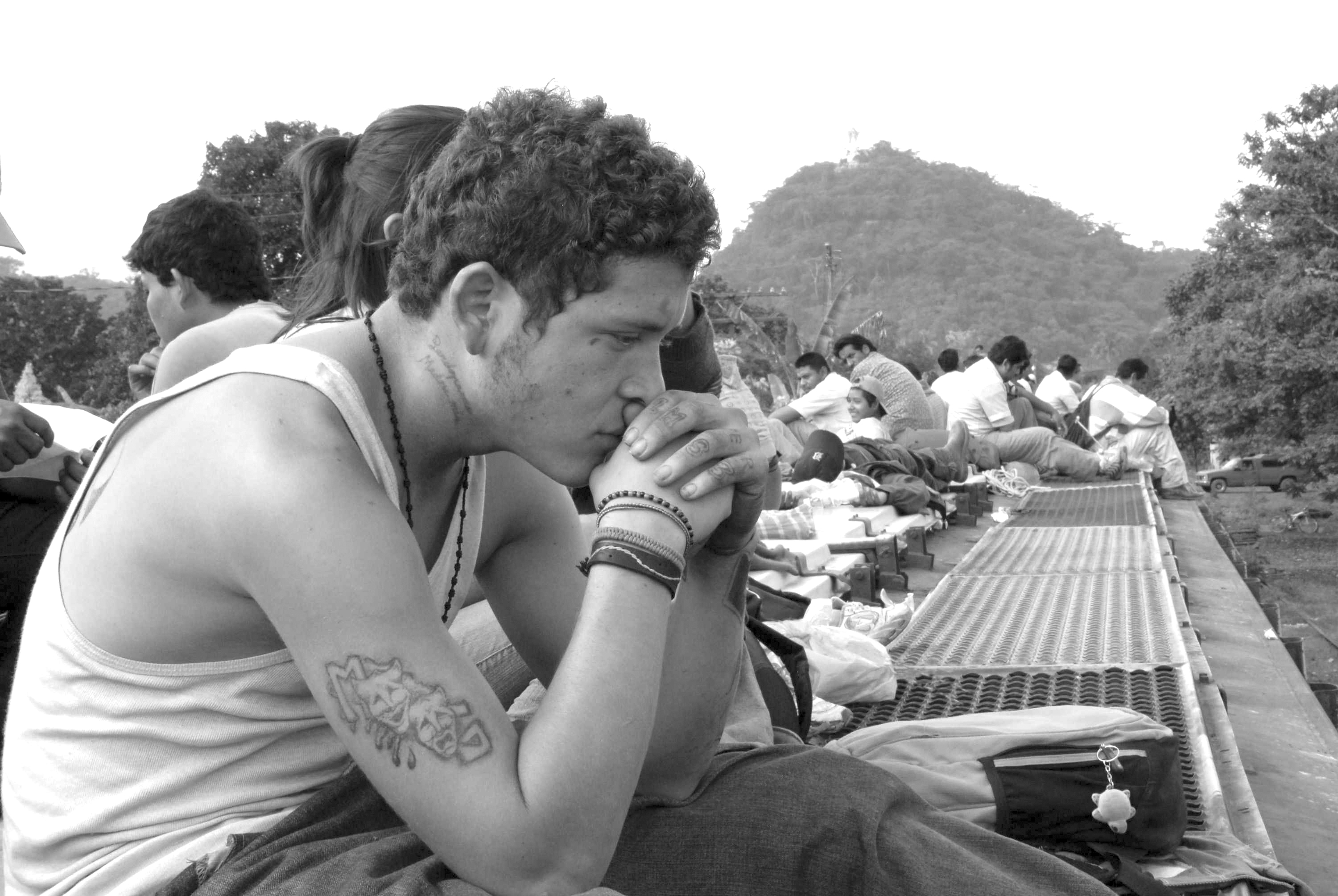 Rollins freshmen learn about the Latin culture through film.

“Feet, what do I need you for when I have wings to fly?” This is a very famous optimistic saying by the world-renowned painter and political activist Frida Kahlo. This quote captures the strength and determination that many people in Latin America have. In the RCC “Latin America Goes to the Movies,” Dr. Barreneche has his students watch several films and read excerpts about Latin American culture that very often captures that sentiment Frida Kahlo expresses.

On SPARC Day during fall orientation week, the RCC, including Dr. Barreneche and the peer mentors Lexie Jesaitis and Tyler Murphy, took a trip to the Farm Workers Association of Florida (FWAF), where the students learned about the issues that typical immigrant farm workers face on a daily basis. At FWAF, students heard about how under represented the farmers are and how this organization is trying to make moves to fix that. The workers that labor all day in the orange fields know that they are not being taken care of by their employers, but they have hope that things will get better for them, and if not, for their children. Luckily, the location of the classes allowed SPARC service to relate very closely to the subjects covered in the course. Many of the readings and films show a similar aspect of Latin American culture.

Throughout the course, movies such as Sin Nombre, The Motorcycle Diaries, Frida, and Orfeu are just some of the few that students will view. Each one focuses on specific elements of the culture and history of Latin America. Sin Nombre is a movie about the grueling and heart breaking process that many of the immigrants of Central America go through when they leave their homes and attempt to cross the border into the United States. The film Orfeu takes place in Rio, Brazil during the time of the Carnival and shows how deeply rooted the culture is behind the famous Brazilian festival. Both of these movies, like the others that are shown, capture the vibrant culture of the countries in Latin America and how it affects the people living there.

The assignments that are done for the course are reflections of the materials presented and give the students an opportunity to analyze the subjects being covered. During the class, Dr. Barreneche gives lively lectures that he then dissolves into class wide discussions. In the class there are three international students that actually hail from Latin America who give the discussions a fresh, global perspective to be seen from.

Dr. Barreneche and his peer mentors have put together a fantastic course that gives first year students a wonderful inside view of not only Latin American life, but also a liberal arts education. The students in the class are gaining insight on knowledge that expands beyond their daily perspective.