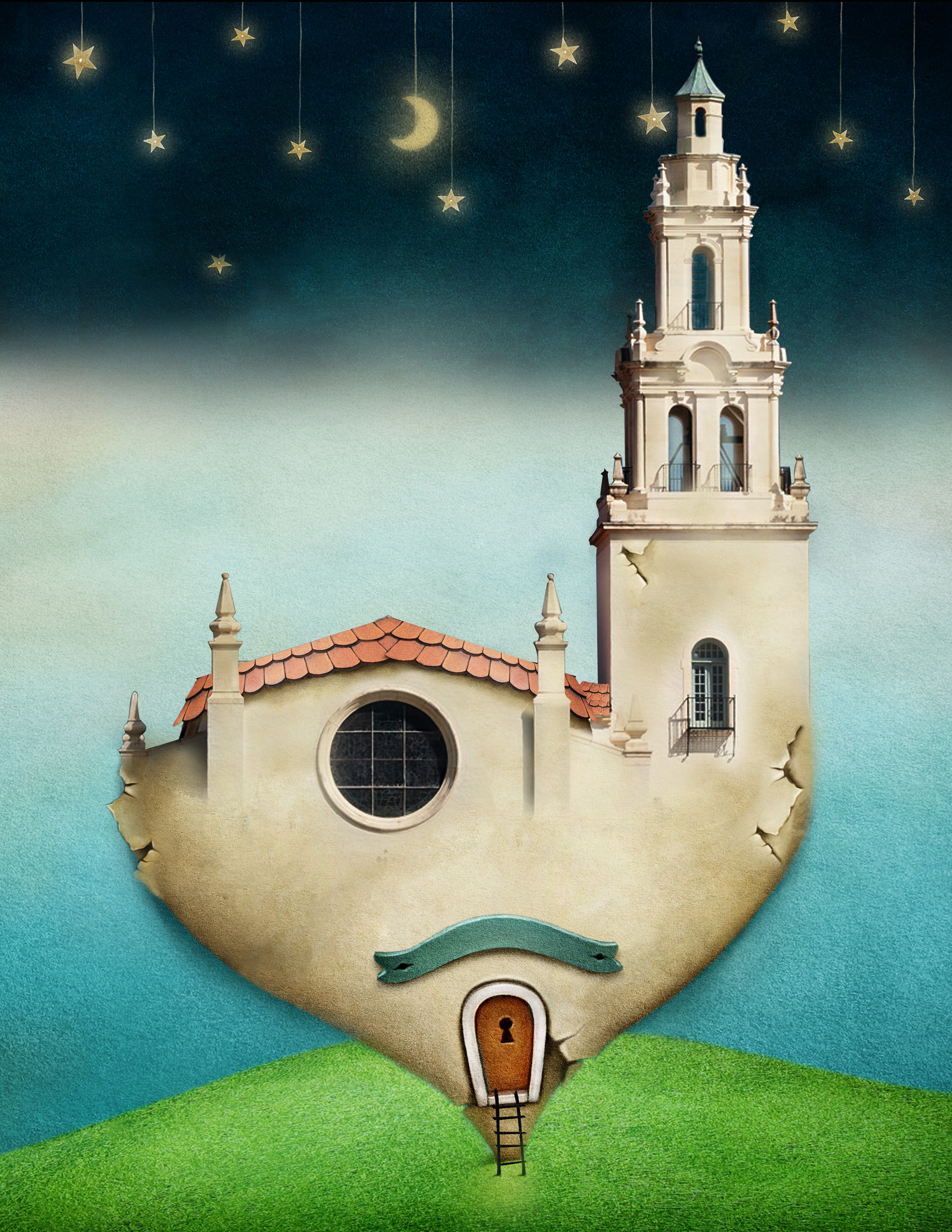 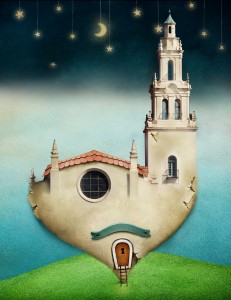 Is it better to take a short class multiple times a week, or to take a long class once a week?

The Hamilton Holt School, Rollins’ evening college program, provides opportunities for students to take both undergraduate and graduate classes. While the A&S schedule is comprised of 50 to 75-minute classes starting early in the morning and available throughout the day, Holt offers fewer courses that meet less frequently but for longer periods of time, accommodating those with different scheduling needs.

Members of the Rollins campus have differing opinions on whether they would rather participate in Holt or A&S courses, and it is clear that each system has its pros and cons, particularly when it comes to class length.
While the infrequent meeting times of Holt classes broaden the diversity of students able to enroll in Holt classes, some report that the timing can be restrictive for both day and night students.

“I find that only meeting once a week can be a problem, because it’s easy to forget about the course,” said Dr. Ted Gournelos, who is currently teaching Intercultural Communication as a Holt and A&S hybrid class. “This is especially the case if you miss a class because you’re sick, or if there’s a holiday.”
With fewer weekly meetings, Holt classes are generally longer to compensate for time. To make a class worth four credit hours, there must be a total in-class time of two and a half hours. Some classes meet for two blocks of an hour and fifteen minutes, some meet for three sessions of fifty minutes. Many of the night classes are offered from 4 to 6:30 p.m. or from 6:45 to 9:15. Some students and teachers think this schedule enhances the learning experience, and some think it calls for too much continuous time in the classroom.

Many see these long classes to be a double-edged sword, as the amount of material covered in a single class can be simultaneously overwhelming and supportive of more in-depth discussions.
Several students have voiced their opinions. Alannah Brow ’17 find the extensive class periods too long. “The 4:00 to 6:30 classes aren’t bad, but the 6:30 to 9:15 classes are the worst,” she said.
Some professors disagree, preferring the conversational flow generated by the lengthier weekly meetings. Dr. Emily Russell of the English Department noted the value of these discussions. As Russell explained, “The extended time allows for more leisurely discussions and the ability to develop a series of themes over time.”

The variety of students in night classes seems to be an important part of the unique, rich academic discourse that takes place during the class meetings, according to Dr. Gournelos. “The best things about teaching night classes is that the students tend to be a lot more open and speak more—no one is afraid to be wrong or sound dumb—and there’s a larger diversity of students,” he explained. “This is best when it’s a mix of day and Holt students, though. Having a 60-year-old woman with grandkids and a 20-year-old thinking about rushing a fraternity actually creates a much richer experience. In Intercultural Communication in particular, this is amazing. People come from all over, and they have a lot to offer.”

Dr. Russell also appreciates the diversity of Holt classes; she stated, “The mix of students with a variety of experience and backgrounds makes for a rich and complex consideration of literature and culture. I know that I responded very differently to the sentimental call of Uncle Tom’s Cabin when I was forced to imagine my own child snatched away; similarly, students who have spent time working or living abroad or in romantic partnerships can offer a different lens through which to view the text at hand.”
The Holt students have traditionally been older than A&S students, but Dr. Kimberly Dennis noted a change in this demographic in recent years. “One thing that the college is struggling with is the relationship between Holt and A&S/CPS,” she said.
“A lot of Holt people traditionally work nine to five, so they can’t take a class at 11:00 in the morning,” Dr. Dennis said.
“But the Holt population is shifting a lot right now. It’s becoming younger. It used to be mainly for people who had jobs or people who are older, but now a lot of the Holt population is [younger], so that’s changing. They are more available during the day.”
Sam Holcomb ’17 found this to be true. He is a student of A&S, and explained that day classes are more suited to his work schedule. “I prefer day classes over night classes because most of the jobs I work begin after hours; I would rather sacrifice sleep than time or money.”
Despite his preference for A&S courses, Holcomb finds that a combination of both programs works best for him. “Taking both day and night classes helps make my schedule flexible,” he says.

“I can work two jobs, possibly three now, and concentrate all my classes into mornings or nights. This also helps with living off campus, since I do not have to go back and forth to campus throughout the day.”

Members of campus have different feelings on whether they would prefer to participate in day or night classes, but it seems clear that the night classes offer more flexibility and diversity. Right now, the biggest question seems to be about the length of the classes, and whether or not one concentrated weekly class is a good thing for a student’s education.