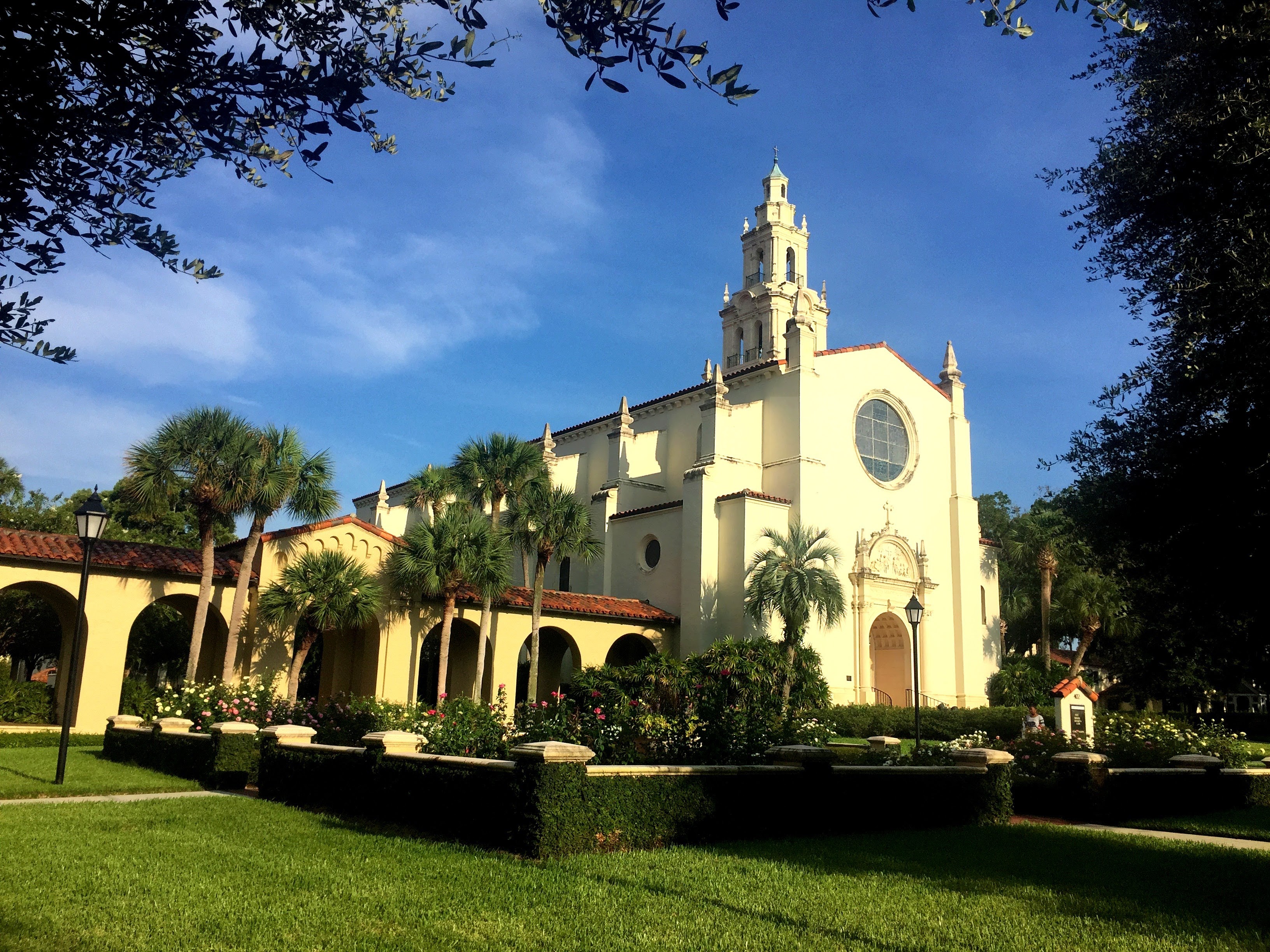 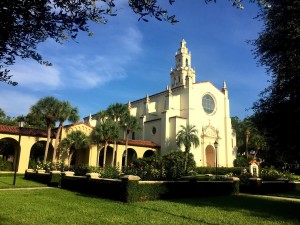 For 10 years Rollins College has been ranked as the No. 1 regional university in the South by U.S. News & World Report, except for last year, when it was ranked second.

It has been recognized as the best among many other universities that meet full undergraduate and master’s level programs and degrees.
Each year the U.S. News & World Report ranks different universities based off of many factors such as acceptance rate, retention rate, and specifically a six-year graduation rate among other things. This 2015-16 year, Rollins ranked at the top alongside Elon University.

“We have been moving up in all categories, especially in graduation and retention rate,” stated Steve Booker, Interim Dean of Enrollment Management.
Last year Rollins moved down to the number two college in the South, with Elon University being the school’s main competition. Due to a decrease in graduation rate, the school went down in rank, and for the first time in years was no longer number one.

However, Rollins six-year graduation rate has increased to 71 percent this year, which is the main cause for the school rising back up in rank.

“The 71 percent increase is the biggest change to make us number one again,” said Booker. “And the retention rate may go up again as well, but we won’t know for sure until the results come out in October.”

This No. 1 ranking may possibly boost Rollins’ appeal for students who are thinking about applying to the school, but it will most likely not be the deciding factor.

“It is helpful to Rollins to be ranked No. 1, but what I really wish is that prospective students and their families would pay more attention to the quality of learning that is offered at Rollins and less attention to our ranking,” said President Cornwell.

Students apply to schools for more reasons than just it having a good rank. Campus life, academic life, faculty-student interaction, and courses offered are many of the factors that students look at when deciding on a university. Ranking may help them make their final decision, but it probably will not be the biggest component.

“We want students to find the school that works best for them; we want them to come to Rollins because of the opportunities that are offered to them here,” said Booker.

Despite whether or not this merit has a major effect on admission, it definitely improves campus morale.

English major Rachel Schlueb ’17 said, “I’m very impressed with the school for holding that kind of record for a decade! As a transfer student, I know how it feels to want more from your school. Students want a place in which they can feel valued and connected. I’ve certainly felt more at home at Rollins than at my previous college, so it makes me happy to say that the home I’ve found here is one of the best.”

It is likely that Rollins’ rates will remain stable for some time, with the exception of retention rates. It is possible that the retention rates may increase, but the results will not be officially announced until October 6.