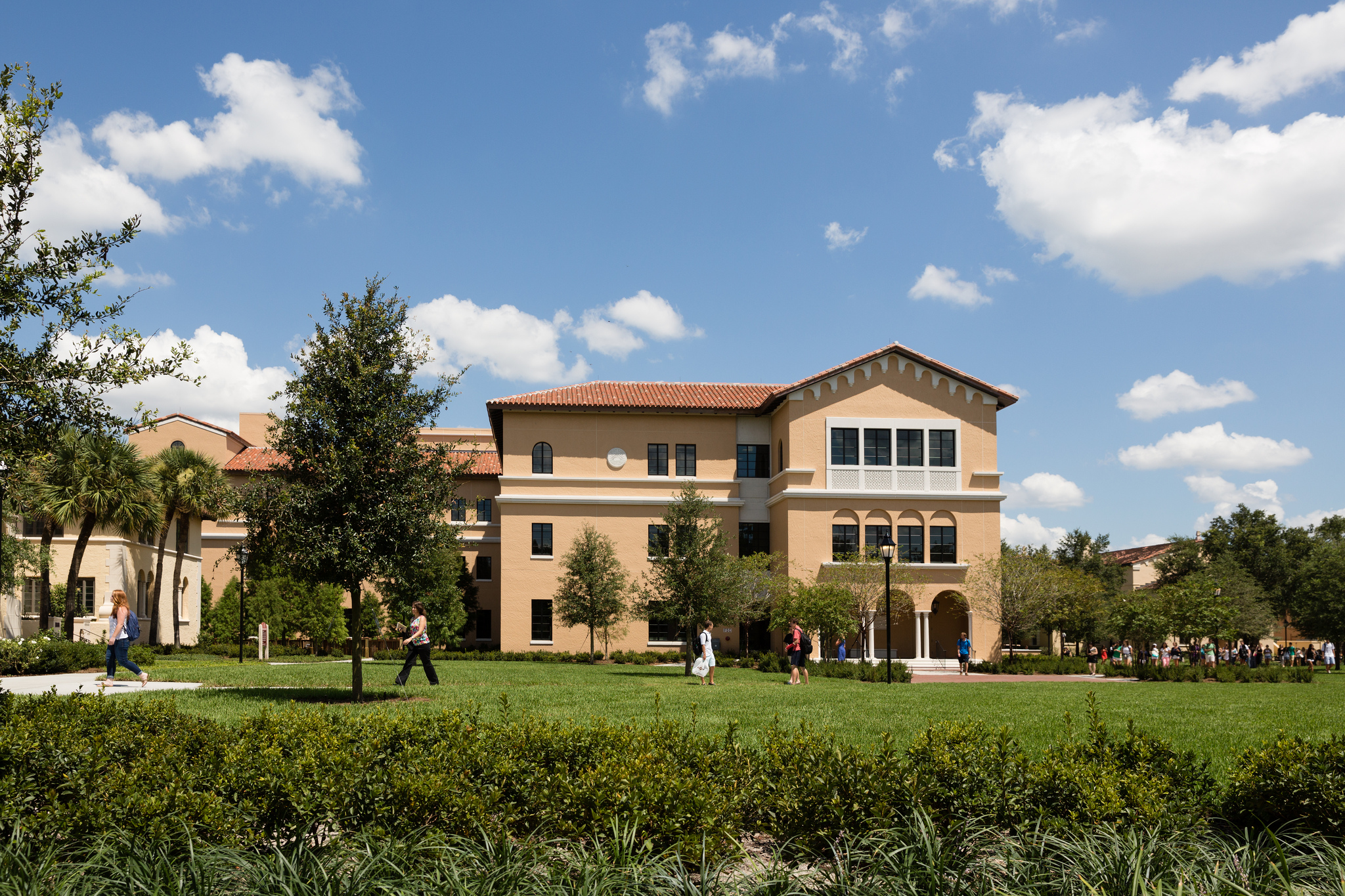 The second-annual Rollins Rally Against Violence, the kickoff event to Sexual Assault Awareness Month in April, took place on April 5. Several student organizations, including Panhellenic and Voices for Women, gathered on Bush lawn to rally against sexual violence.

Students took pledges not only to abstain from participating in sexual violence, but also to be active bystanders when sexual violence could be occurring. The fraternities and sororities on campus led the pledges, as well as campus safety.

Student Government Association President CJ Dunn reminded everyone of the facts and figures concerning sexual assault; one in four women will be sexually assaulted while in college.

Overall, the event proved to be very informative. Rollins showed its respect not only by supporting survivors, but also by understanding that education is central to decreasing instances of sexual assault.