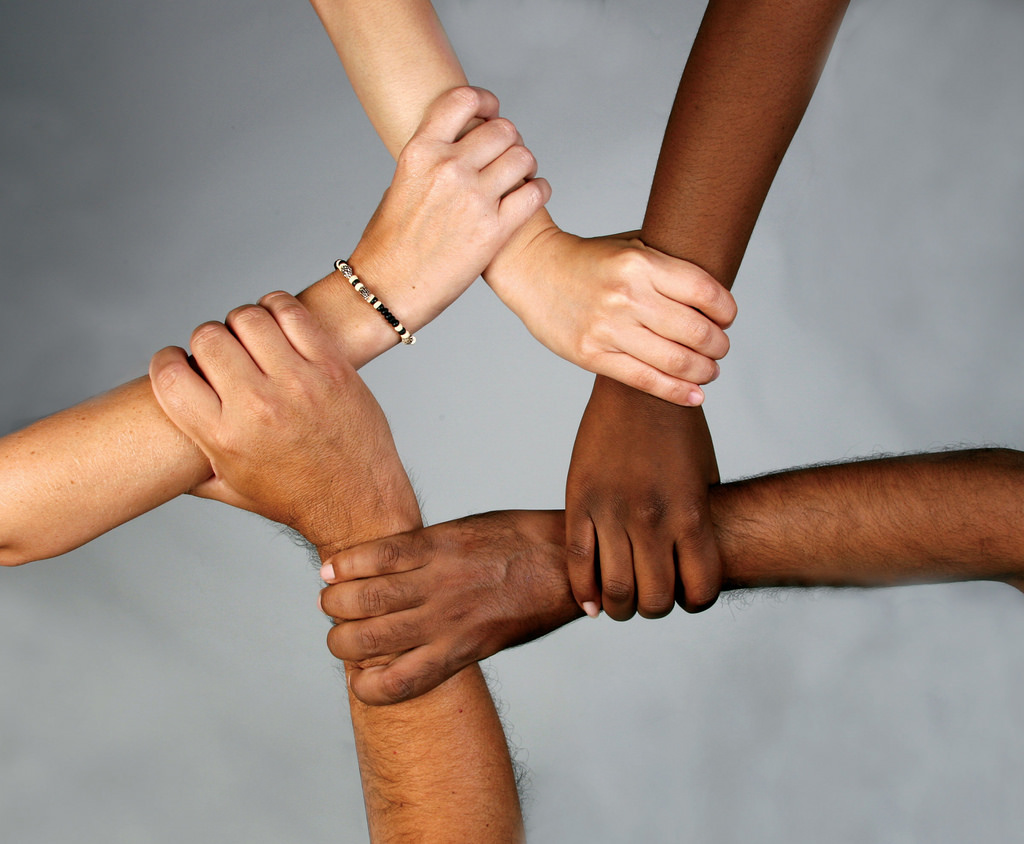 Is Rollins as diverse as it claims it is?

Rollins recently held its second annual Diversity Fair, where students were offered a fresh glance at the wide range of cultures and people present on our campus. From Spectrum to the Muslim Student Union to the Latin American Student Association, the fair showed off most of Rollins’ cultural variety—I say “most of it” quite literally.

I, a Honduran international student, can confirm that Rollins attracts students from all over the globe. I can also confirm that it does so in modest amounts, to say the least.

The college’s own website agrees. As stated there, somewhat less than a fifth of Rollins students are Latino. This is the only race or ethnicity exceeding 10 percent—excluding white students, who make up a rather cozy 57 percent of the student body.

This surely indicates that Rollins’ diversity must come from within the United States itself, a country that boasts fifty different subcultures at the bare minimum. Wanting to confirm that, I checked the statistics once again: Over half of all Rollins students graduated from Florida high schools.

The college even seems to lack intellectual diversity. Despite the dozens of departments and majors offered, a majority of Rollins students appear to be part of the Department of Business, though this is based purely on personal observation.

It is important to acknowledge that Rollins is indeed welcoming of diversity when it does arrive. The campus is home to students of many genders, sexualities, nationalities, religions, and mindsets. Our Campus Center is even decorated with the flags of every international student’s home country.

Why, then, do we lack the diversity in practice? I am no authority, but advertisement appears to be a culprit.

Rollins has only a couple of international recruiters. They do their part beautifully in attracting students from abroad—I count myself among those—but they can, of course, only do so much. Furthermore, I know little of how Rollins advertises itself within the United States, but even other Floridians have often never heard of Rollins College when it is mentioned in conversation.

This would explain the vast number of Floridians who attend Rollins—they know of it because they have lived nearby for years. Only those most likely to hear about Rollins due to proximity seem to truly know of it, and that only serves to attract an increasingly homogeneous demographic. The percentage of black students at Rollins has actually decreased in recent years.

Rollins is a small, prestigious, private college, and I daresay it is not struggling financially; so there surely must be more in the way of advertising that can be done. After all, it is in the college’s own interests to further diversify the student body, because with diversity, quantity is quality.