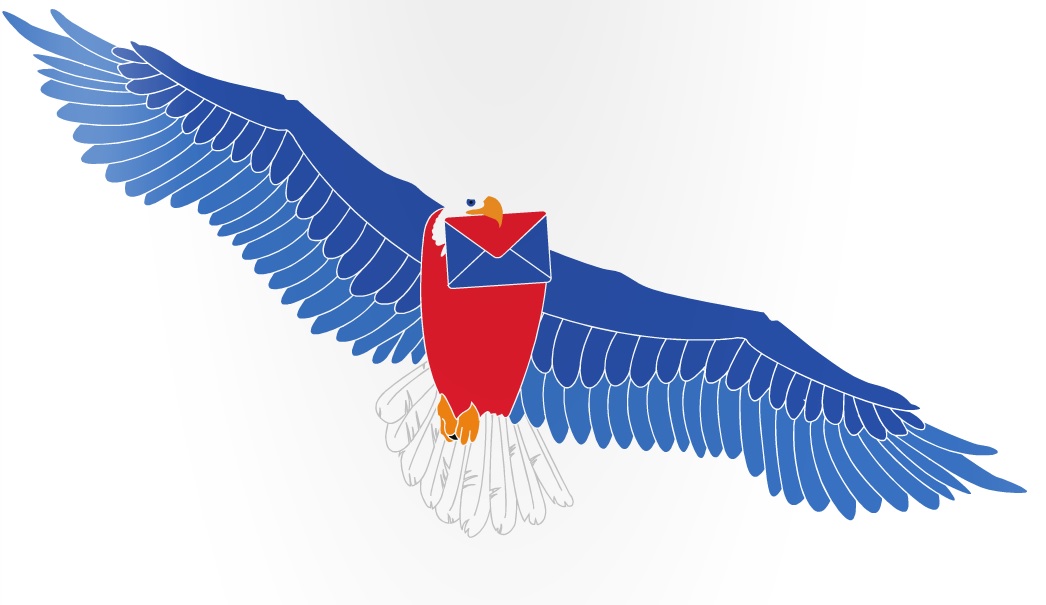 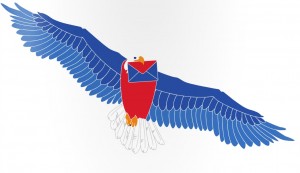 The election season is right around the corner with three controversial amendments on the ballot. Rollins offers students tools to help them in their voting decisions, including an event about these hot topics.

Almost everyone has seen the negative ads that both candidates for Governor are running on television for the November election. The Democratic candidate is Charlie Crist, and the Republican incumbent is Rick Scott. They both run mostly negative and attack advertisements aimed at each other. As USA Today points out, the Libertarian candidate Adrian Wyllie has received more support than any third-party candidate has in Florida’s history, which probably shows the state’s dissatisfaction with the overwhelmingly negative ads.

As Central Florida Future reports, there are also three controversial amendments on the ballot. One regards funding for environmental purposes, including water and land conservation. Another considers the future of medical marijuana and some of the regulations if it is legalized. The third amendment is in regard to how the Governor of Florida appoints judges.

​Any United States citizen over the age of 18 can vote, although it is already too late to register for this year. Early voting in Florida runs through November. The Winter Park Library, across from campus, is an early voting location.

Students can register to vote in Florida instead of their home state by using their Rollins mailing address. Rollins uses a website to make the process easier, called Turbovote. This website also gives election reminders and can help students register for absentee voting.

“It’s actually a really useful tool, even for people who are already registered, because it gets them their absentee ballots for every election and then sends them reminders so they remember to get out and vote. And if students do choose to vote in their home state (if it’s not Florida), using TurboVote insures they don’t miss an election while they’re away at school because you can have the absentee ballots mailed down to you here,” said Marissa Corrente, who is Assistant Director for the Center for Leadership and Community Engagement as well as the staff advisor for the Democracy Project.

​According to NPR, around 1 in 5 Americans are expected to vote absentee, but the process can be problematic. Sometimes it seems like a lot of work just to get the ballot, which can require filling out a form or even going to the election office.

There have also been issues with votes being rejected, which can be done without alerting the voter. Two years ago, over a quarter of a million absentee ballots were not counted. Often, it is because of the process of absentee voting—ballots are not mailed in properly or do not arrive in time, so they are not counted. One important thing to remember is that the vote is usually only counted if it is received by Election Day, not just postmarked by that date.

​There are other ways to get involved with the election on campus. On October 30, during common hour, there will be an event to learn about the three amendments in Beiberbach-Reed. The Democracy Project will also be having a “Rally to the Polls” event, which includes carpooling and using the bike-sharing program to help students get to the polling place on November 4, which for the Rollins address is the Winter Park Ninth Grade Center.

​“We know that voting can sometimes seem overwhelming (there’s lots on the ballot that can be confusing, there are different voting regulations for each state, etc.), but we really try to make the process as simple as possible! This is an important part of our democracy; by being active participants in it, like through voting, we can impact real social change,” said Corrente.