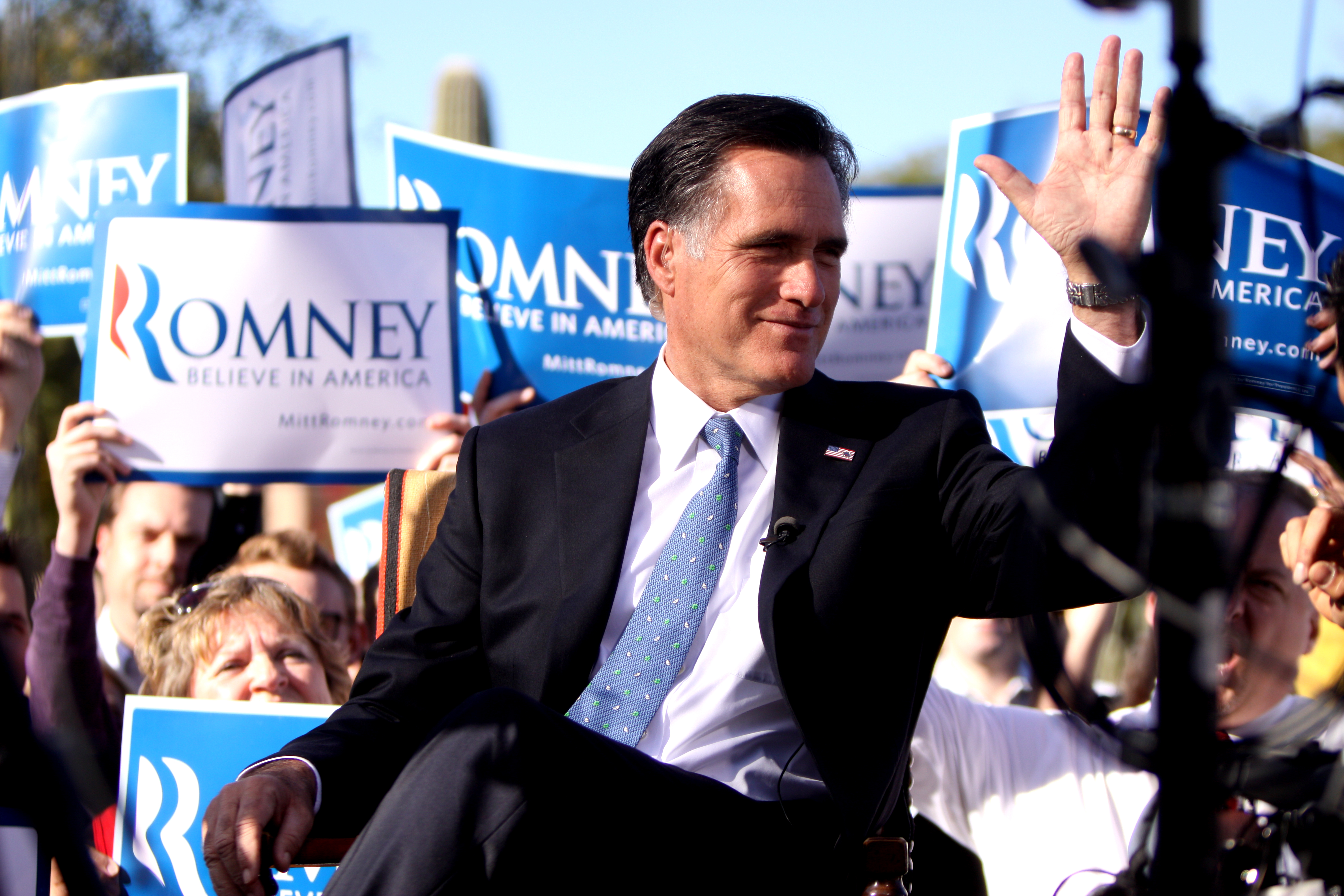 Romney Remark Reflects His Own Entitlement

According to Mitt Romney, roughly half of the American population does not matter.

Romney then continued to say, “My job is not to worry about those people. I’ll never convince them they should take personal responsibility and care for their lives.”

My job is not to worry about those people. I’ll never convince them they should take personal responsibility and care for their lives.

Romney’s remarks expose a goldmine of problems about this presidential candidate, but at least he has got some of his facts straight. Data from the Tax Policy Center shows that in 2011, 46.4 percent of American households paid no federal income tax.

But just because some people do not pay income tax does not mean they are exempt from paying any taxes at all. The data from the Tax Policy Center also states that almost two-thirds of households that paid no income tax did pay payroll taxes, and that most people also pay state, local, sales, gas and property taxes.

The most obvious falsity in Romney’s statement is that this 47 percent of Americans will vote for Obama. One of the demographic groups less likely to pay income taxes but more likely to vote Republican are people over the age of 65. In 2008, voters age 65 and over voted for Republican nominee John McCain over President Obama 53 percent to 45 percent. A CBS News/New York Times poll also shows that Romney has obtained the national support of these voters. Fifty-three percent of voters 65 and older support Romney, while only 38 percent support Obama.

Romney is calling his elderly fans a bunch of moochers. You would think that after paying into Social Security and Medicare for decades, you would indeed be entitled to them.

Instead, Romney was probably thinking what most Republicans are thinking when they talk about people getting free handouts: the poor. At their most basic level, Romney’s comments illustrate the ever-popular conservative idea of the laziness of the impoverished. Benefiting from loopholes in the tax code becomes a mortal sin— a sin of which Romney himself is guilty.

In 2010, Romney had an adjusted gross income of $21.6 million. Without the loopholes in the tax code concerning the preferential treatment of investors, Romney would have paid $7.56 million in taxes. Instead, he only paid $3 million, thereby enjoying a lower income tax rate than the entire working class. Actually, at an income tax rate of roughly 13 percent, Romney has a tax rate that is lower than the poorest fifth of American households. These households paid a 16 percent of their total incomes in combined federal, state and local taxes, and the second poorest fifth paid 21 percent.

Yet somehow, Romney and his fellow millionaires cast themselves to be victims of the tax code, even while embracing the government benefits they so decry.