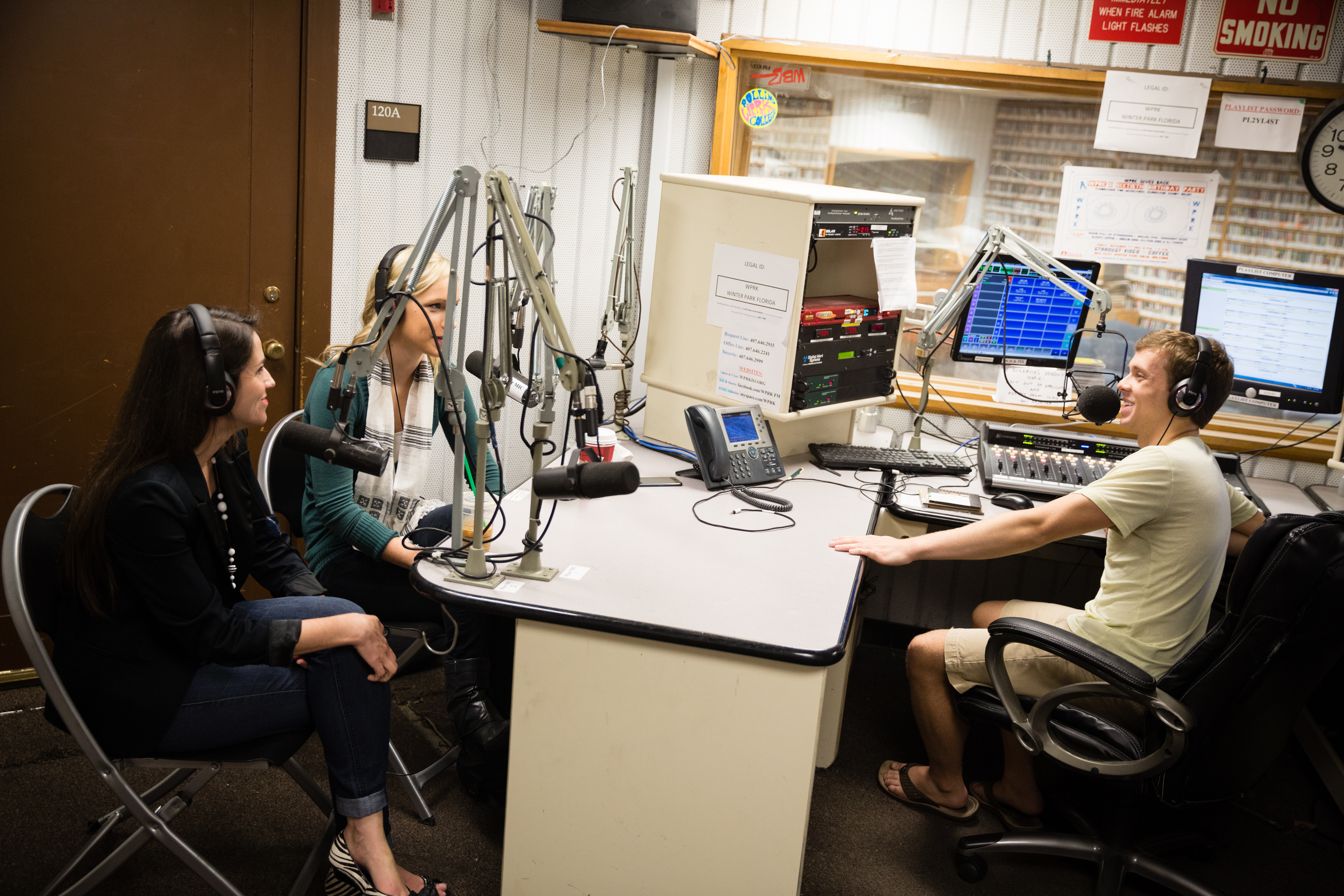 [information]Article moved from “News” to “Opinions” due to opinionated content of letter on June 18, 2013 due to an error by the staff of The Sandspur.[/information]

WPRK 91.5’s student staff feel that they have lost thier once-held control of the station since the school’s hiring of a General Manager. We at The Sandspur sympathize with our fellow student media group’s current situation and lament that their passionate staff is no longer as involved as they wish they could be. Below is the letter their Station Manager sent out to faculty last week:

First, the students of WPRK would like to thank Rollins College for conducting a search for a WPRK General Manager.

After countless meetings with administration, the students of WPRK have been informed that WPRK is no longer a student organization. WPRK will become a business and that the new General Manager, who has worked with the organization for only three months, would restructure the organization and be in charge of all station decisions. Furthermore, we were informed that we will no longer make influential changes or decisions in station affairs, we will not hold any real authority, and that we have run the station into the ground with our leadership. Our new General Manager, Dr. Shearer, told students that he will choose the new staff, make all decisions for the station, and will not allow any feedback from students; ultimately, hindering students from the educational experiences WPRK offers.

Dr. Shearer has created and focused on his vision for the station without any student consultation. He is now changing student programming; keeping specific students out of important conversations; and blatantly suggesting that students, who have been involved in the organization for over three years, should quit. Now two students on the Executive Board have resigned and three others will not return to the station next year. Other students, as well as community DJS, have refused to continue their involvement under WPRK with the recent changes in leadership. The issues of WPRK’s tense work environment between the students and the General Manager have been brought to the attention of the Office of Human Resources and the Dean of Students.

As one of the oldest student organizations on campus, WPRK has contributed not only to the Rollins community, but to the Winter Park community and greater Orlando community as well. WPRK is disappointed with the lack of communication and collaboration that the Rollins administration offered to the students who have invested so much into a student organization. We respect and value the guidance that a General Manager should offer to the station, but we wish that a General Manager would respect and value the experience of a student staff that has led and operated the station for so many years.

Many of us have found a home and true sense of community in WPRK and we ask for your support and assistance in allowing WPRK to continue to be a student-run organization.