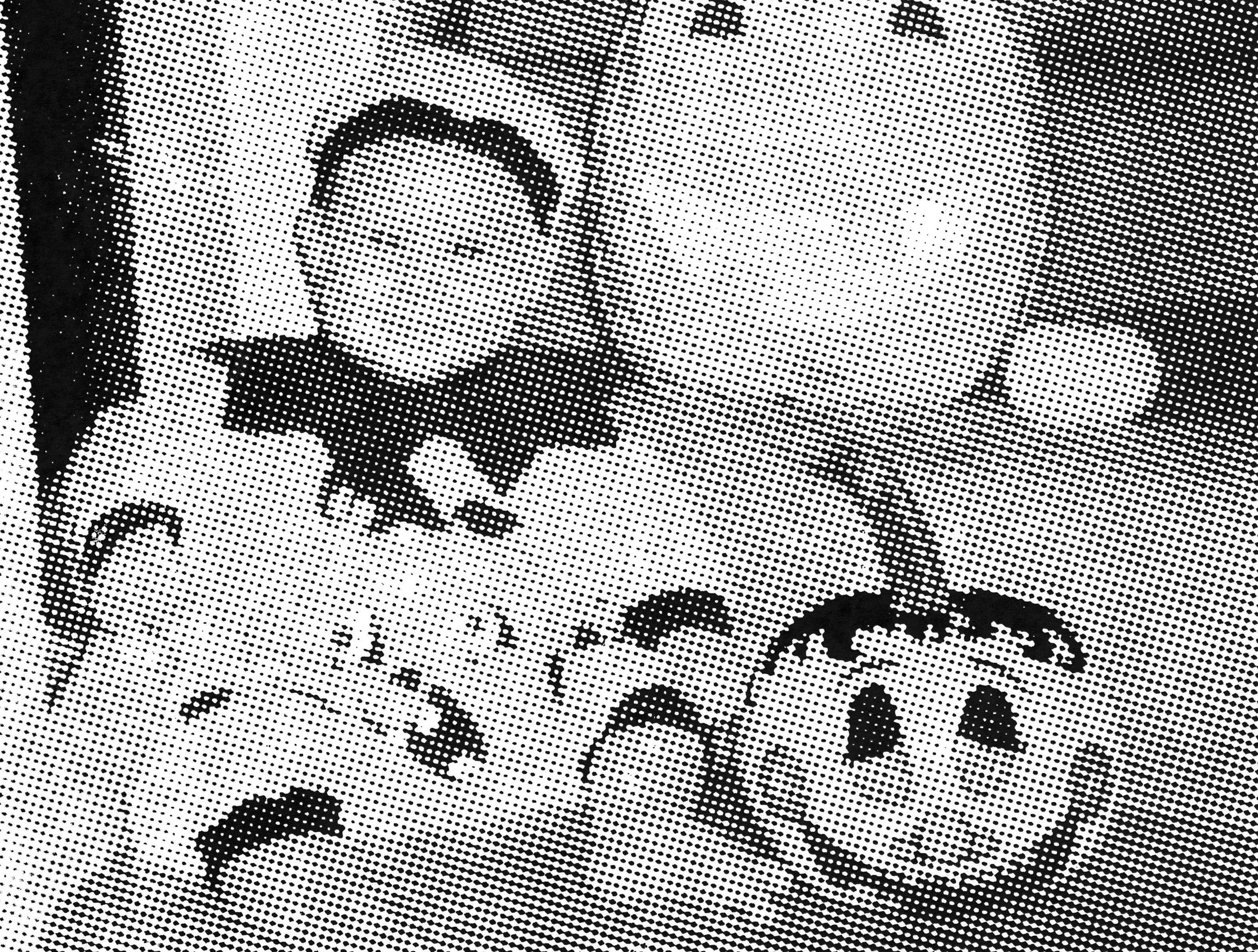 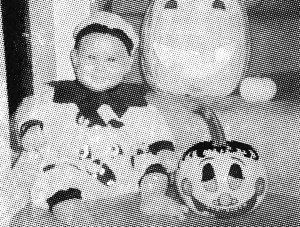 On Friday April 17 the Cornell Fine Arts Museum doors will open to display a vast collection of pieces created by Rollins’ senior studio art majors. “Re:Constructions” celebrates dedication to the craft and honors the five graduating studio art majors for the work they have created over the past four years.

The graduating seniors—Andrea D’Alfonso, Katharine (Haley) Bowen, Betsy Johnson, David Matteson, and Sebastian Walker—will have their pieces on display at the Cornell Fine Arts Museum until May 10.
Andrea D’Alfonso, David Matteson, and Sebastian Walker shared their thoughts on Rollins as a creative environment, and provided a preview of what you can expect from their exhibition pieces.
D’Alfonso considered herself to be an artist in high school; she attended the Osceola County School for the Arts where she was a visual arts focus. Ever since then D’Alfonso has been drawing and creating. She came to Rollins to continue along her artistic path.
D’Alfonso works with various mediums, but primarily uses printmaking, such as screen printing and letterpress, as well as woodwork.
“My work takes on different appearances depending on what the concept behind it is. My work often deals with themes of childhood nostalgia and memories,” said D’Alfonso. “I look to physical objects and photographs from my childhood as inspiration.”
D’Alfonso is drawn to create images that have an unblended, geometric separation of colors rather than images that have been blended to perfection. This is why she loves screen printing; she can work in separate color layers.
David Matteson, a double major in English and Studio Art, began identifying as an artist this year. As a graphic designer pre-college, Matteson was interested in exploring an educational path that would reinforce his understanding of aesthetics. The studio art major at Rollins has done just that.
Matteson, a printmaker and bookmaker, will have his expressionist style work The Couple on display at the exhibition. The Couple is an altered book of a text from 1971 originally published by Masters and Johnson. The book is a unique blend of mediums that combine original paintings and drawings with narrative text.
“Within this work I used various color palettes to explore the theme of love,” said Matteson. “Vivid pink and blue washes swirl across the pages where I am discussing the experience of falling in love, while blacks and reds are heavily textured on pages about heartbreak and resentment.”
Matteson was inspired by his love for narratives. The Couple is a confessional love story that shares Matteson’s various experiences of falling in and out of love and how love and heartbreak can impact identity.
Sebastian Walker, a studio art major and French and business minor, was inspired to pursue art at Rollins because he is constantly creating.
Walker’s piece for the exhibition is an installation piece consisting of a room/box and prints. The style is minimalist, which is intended to help the audience focus on the inner content.
Walker said the room/box structure was challenging.
“It’s taken me a year to finalize the set-up of it, which includes the specifics of both the exterior and the interior. Critiques and help from my peers and faculty meant a lot of iterations,” he said.
The issue of racism is addressed in Walker’s pieces, which is something that he has dealt with personally:
“Until recently I never had the courage to speak up. So this marks a moment of growth. It’s also extremely prevalent in today’s current events and popular culture.”
After graduation, Walker intends to begin his career as a graphic designer and visual artist while continuing his private practice. He would like to move to an art-heavy city such as San Francisco, Miami, or Los Angeles, which will help keep him on an artist’s path.
The five graduating studio art seniors will each give a brief artist talk about their pieces on April 21 and 23 at 11 a.m. The Senior Studio Art Exhibition opening is free; doors open at 5:30 p.m. on April 17. For more information, visit The Cornell Fine Arts Museum online or call 407-646-2526.