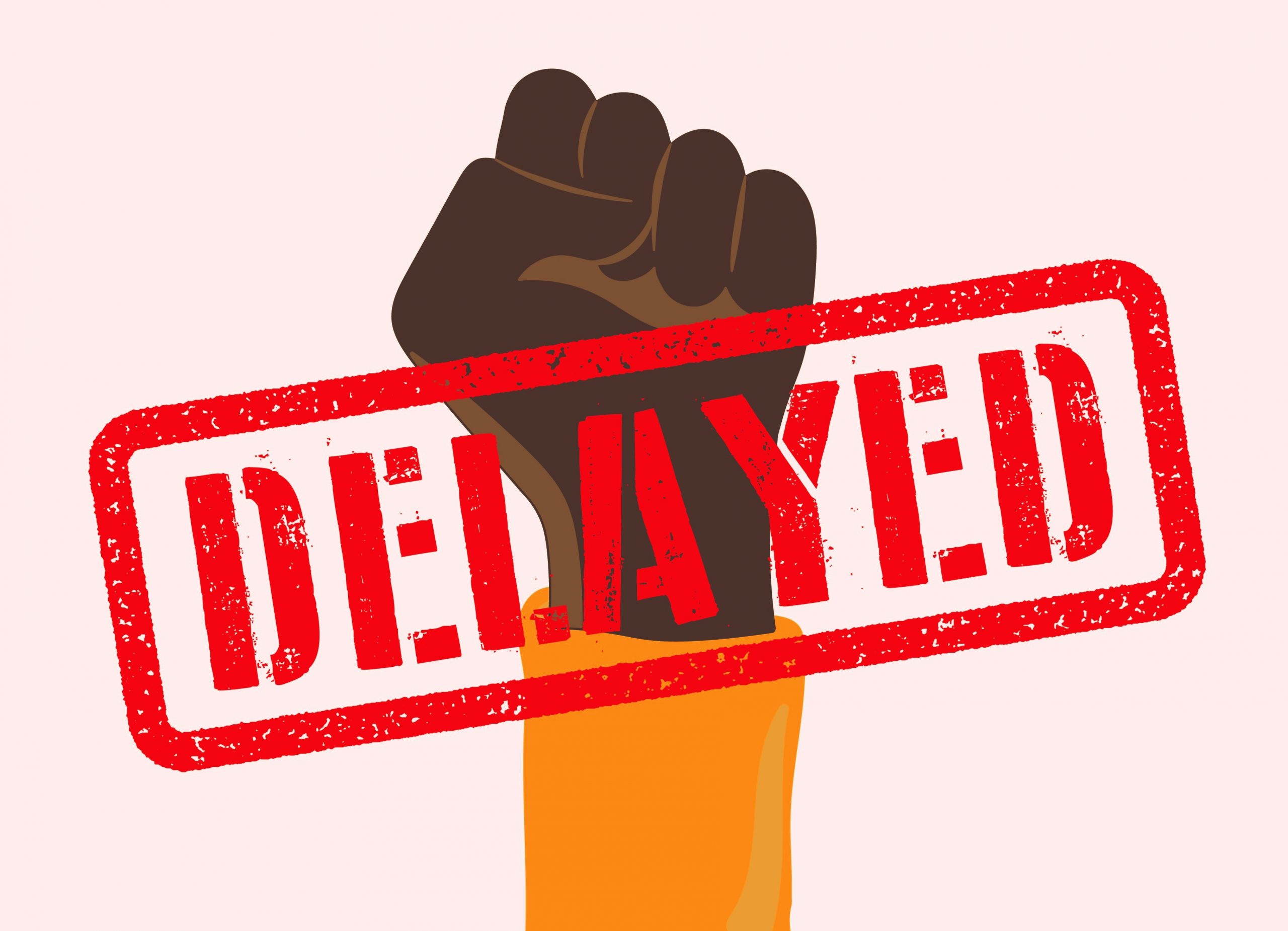 Despite summer advertisements, antiracism education did not start until last week

Rollins responded to the summer’s #BlackLivesMatter movement by creating free anti-racism learning groups that students and faculty members could join. Despite being heavily advertised, the start of the program was delayed until almost two months after the beginning of the semester.

Responding to a Summer of Unrest

In response to the new era of racial justice activism sparked by the murder of George Floyd, many institutions, including Rollins, have been forced to grapple with the question of how they can combat racism.

On May 30, the Center for Inclusion & Campus Involvement (CICI) sent an email addressing the death of George Floyd and other then-recent instances of violence against African Americans that had been caught on camera. The email promised, among other things, that students and faculty members who were interested could sign up to participate in anti-racism learning groups. Ultimately, 78 students and 178 faculty members signed up for the program.

While learning groups for faculty members began at the beginning of the semester as expected, student groups had still not met nearly two months into the semester. Early in the semester, students who signed up to participate were greeted by empty Canvas groups and a promise that more information was forthcoming. Heading into this week, students had yet to hear anything about when their groups would start meeting.

Abby Hollern, the director of the CICI, said that the delay was always part of the plan.

“We wanted to wait until the academic year began to start the anti-racism learning groups in order to give incoming students an opportunity to sign up,” said Hollern. “We gave two weeks for students to sign up, surveyed those students in week three, and assigned students to groups in week four. During that time, we selected staff and faculty facilitators for the groups and completed a training with the facilitators.”

Hollern also said that students who signed up for the anti-racism learning groups have now been contacted by their assigned facilitators “a few times at this point” to schedule their group’s first meeting, which finally occurred last week.

Hollern described the anti-racism learning groups as “one component of our larger work” that “ties directly into the work that we all do as part of the mission of the College.”

“Alongside many colleagues and other offices, our office hosts educational programming,  culture and heritage months, advises 12 identity-based student organizations, and hosts weekly conversations on current events, as well as other pop-up programs,” said Hollern.

In addition to her role as Director of CICI, Hollern is a member of the Bias Incident Reporting Team (BIRT). The BIRT is responsible for addressing instances of bias that occur on campus.

Unfortunately, many incidents of bias that occur on campus go unreported. Because of this, the BIRT is working on changing the reporting process to make it more accessible; the team is adding a new, more comprehensive link for reporting, which will be available on multiple Rollins websites, including CICI’s. The new link will be available by the end of the week, and the reporting form can be used by any member of the Rollins community.

While all of these programs are important, they are not the only way for students to learn more about how they can get involved.

“Anti-racism education doesn’t come from one type of programming, but rather from holistic efforts of education,” said Hollern. “Perhaps the most meaningful anti-racist learning a student will do is on a service experience with The Center for Leadership & Community Engagement or perhaps during a study abroad experience with the Office of International Programs.”