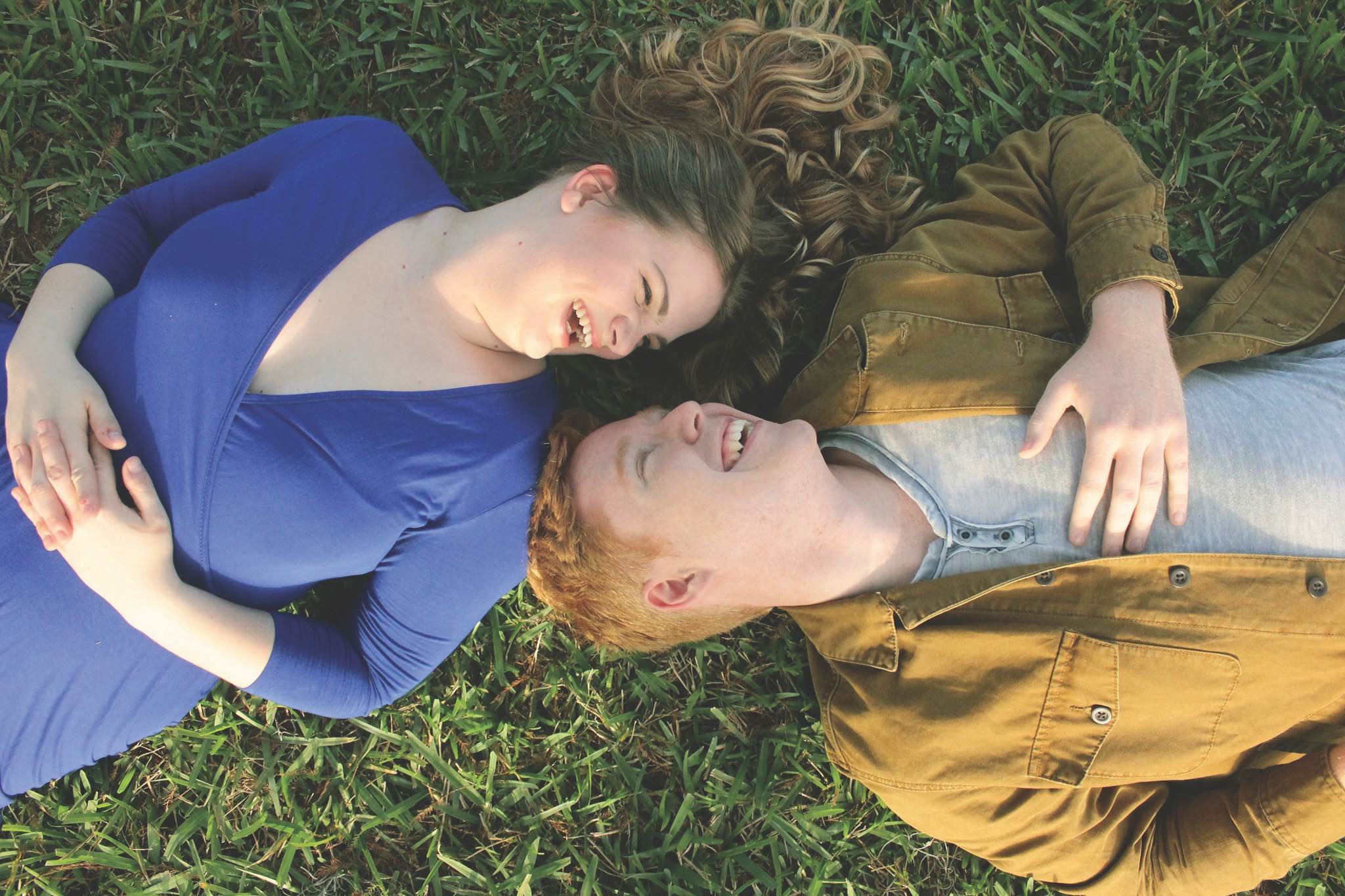 One week before Valentine’s Day, the Department of Theatre & Dance will put on a production of “The Last Five Years”—an emotional musical about falling in (and out) of love. The play will run through Feb. 5 and Feb. 8 as part of the student-produced Second Stage Series.

Directed by Anabelle Cuitino (‘20), “The Last Five Years” tells the story of Cathy, a struggling actress, and Jamie, a newly- successful novelist, as they explore the intimacy of their five-year relationship.

The blackbox production features a few minor deviations from the original script.

“The original script calls for only one actor on stage at a time, and in this version, they are both on stage almost the whole show, and they interact with one another throughout,” said Cuitino. This decision was made as a part of her solo directorial debut.

The musical will also feature a live pianist who will serve as an accompaniment for the two actors throughout the production, as opposed to pre-recorded music playing in the background over speakers.

Cuitino hopes that, in her telling of the story, people will be able to connect with the rawness of the characters.

“I was really excited for the play,” said Chase Walker (‘20), the actor for Jamie.“It’s a role I’ve wanted to play since high school, and I’ve been singing a lot of the music since high school.”

The production only incorporates two actors, Walker and Taylor Greyard (‘20), who play Jamie and Cathy respectively.

“I think it’s very true to life and really close to our age range, so I think it’s something that hits a bit harder than some of the other roles that I have played,” said Greyard.

The story is told in two different timelines, with the characters only singing together during the wedding scene in the middle of the play.

“It’s close to Valentine’s day, so if you fell out of love or you just fell in love, this might be your cup of tea. If you got dumped, this would be fun for you,” said Sydney Pigmon (‘21), sound designer.

The musical lets the audience view decide which character is at fault for the issues in their relationship.