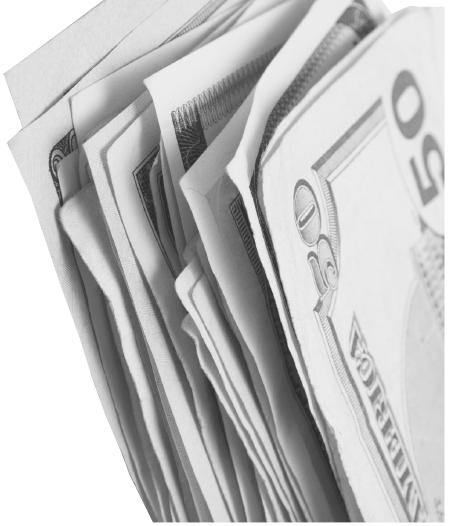 Going to college directly out of high school sounded like the perfect plan to Becky Smith. The federal government gave her money for her books, her tuition and her living expenses. She had it made. It took her one semester to learn that she did not actually have to attend classes in order to get the government money.

It took the government two more semesters to decide not to front her money to attend college frat parties anymore. By the time Smith was 20 years old, she owed the government $20,000, and she could not have cared less. When she defaulted on her student loans, the $20,000 debt suddenly turned into $26,000 and the interest continued to accrue.

In these difficult economic times, Smith is affected by the economic washing machine cycle called student financial aid that is spinning out of control. She is in a catch-22; moving forward financially is being impeded by the student loan debt she amassed. Does she owe the money? Yes. Is she able to satisfy these debts working minimum wage jobs? Not hardly. And it is getting worse.

The Automatic-Zero EFC is being adjusted for inflation and has been lowered from $30,000 to $23,000 (What this means is that quite a few students will have to come up with more out-of-pocket money for their education).

Students receiving subsidized student loans must now pay interest that accrues during the grace period. If this interest is not paid, the amount will be added to your principal balance. This is called capitalization.

Smith is working on a rehabilitation plan with the government to pay back the interest on her defaulted loans from 1992. She still owes the initial money for her student loans. “The federal government is relentless. They want their money especially now in these hard economic times,” she said. The names in this article have been changed.