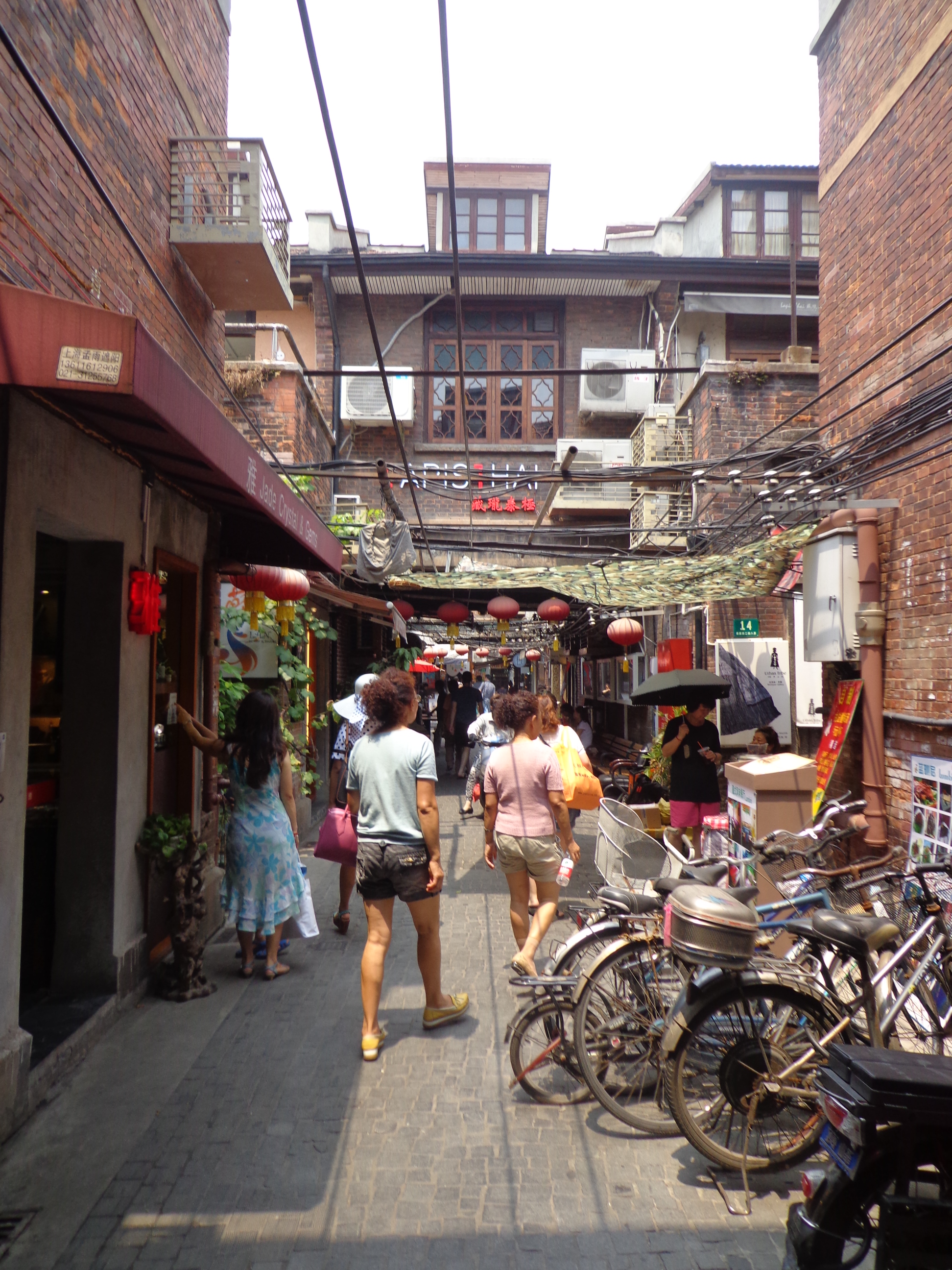 Adventuring in China might have less to do with the culture and more to do with learning how to bargain. Micheal Watson talks about the cheap pleasures the country has to offer.

Over the last four months, I’ve been living and studying in China, primarily in Shanghai, and have been doing a bit of investigating into some of the local businesses to see what regulations they are supposed to follow but typically don’t. I started studying some INGOs such as the World Wildlife Foundation and some international corporations such as Ibis hotels and Alcatel-Lucent, but quickly realized that unless I had connections with some big wigs in the company that these avenues of study would die out fast. This was when I shifted my attention to locals and what they were up to. Not so surprisingly, business practices here are much more relaxed. From street vendors to common citizens, legitimate businessmen and women, and even some of the underground markets in China, everything about business in China is an adventure.

During our first few weeks we were exploring some of the local food, finally discovering one of the most incredible breakfasts I’ve ever experienced, Jian bing, a Chinese crepe. Every morning we would go to this dark skinned Chinese man’s stall out on the sidewalk and buy these delicious treats for 50 cents. Another man we met was a man that set up shop in front of the college every night serving fried noodles with his son. At 7:30 they would quickly pack up with the rest of the street vendors and rush away from wherever they were at the time; our guy ran across the street to stand next to the bank with his stall. After seeing this several times we asked him why this was and found out that the police would park a car at the corner of the street. If the vendors did not avoid the police, they could be fined or even arrested as they had not rented that area from the city to use. Needless to say we tried to avoid these hours to stay out of the mayhem of vendors running to their next station.

The streets are just one small section of local Chinese business. One of our favorite pastimes was to head to the underground market. The key to shopping in this area is the ability to bargain. No vendor will give you prices at face value, it is perfectly legal, so expect to have to bargain. Several advantages that my fellow classmates and I had was that we were students here in Shanghai and that we spoke some Chinese. Usually they will give a small discount for students, making bargaining easier. Also if you bargain in Chinese they’ll give you an even bigger discount. Once I was able to bargain a 900 RMB (roughly 150 USD) down to 300 RMB simply by saying “I am studying here in China” in Mandarin.

Yet another very important aspect to Chinese business relations is something called “guanxi” or the relationships you have with others. My friends and I were looking for suits while here in Shanghai and decided to ask the manager of the hotel we were staying at for some tips. He suggested going to the same store he gets his suit and mention that we knew him. Immediately the store owner lowered her price to the same as our friend, selling us tailored suits for only 60 USD. These store owners will continue to give you low prices if you come back often, and will give your friends the same prices if they come with you.

Anytime we needed sunglasses or scarves we’d head over to our friend’s stall. I won’t be sharing her name, because there are a few not entirely legal activities that took place from time to time. First of all, having been frequent customers she always gave us the best prices. As time went on we would ask her about different bargains we wanted and we found out that she had family that had other stalls around the mall selling different articles such as shoes, bags, and even more scarves.

The streets are just one small section of local Chinese business. One of our favorite pastimes was to head to the underground market.

Later came the more secretive stuff. One of my friends started asking about watches in the area; plenty of stores had watches, but none were the style he was looking for. Our sunglasses friend told him to go sit behind a rack of clothes and to wait while she went to a nearby store. After several minutes she came back with a black garbage bag, inside were fake watches including a Rolex and a few other equally expensive watches. China has trade agreements with these European companies such as Rolex, Gucci, and Prada making it illegal to sell them in the open like they can a pair of Beats that have been copied to the smallest details. While making a few of these deals a neighboring shop keeper would come by and make small talk with our friend who would then quickly pack up the materials and pretend to show us a scarf  while the local police would pass by, keeping an eye out for these illegal sales. Eventually we would get the bargaining to an acceptable steal in comparison to the real thing. Spending $50 on a Rolex sounds much more appealing than several thousand dollars.

It is plain to see, you can find anything in China if you’re willing to look for it and take the chances. Believe it or not, some of it is worth the risk; namely the food you look at with a scrunched up nose asking “what on earth is that.” In all seriousness though, while many of these businesses are not legally allowed to be operating in the manner that they are, they often are able to skate by. Illegal immigrants are able to find work on the streets, vendors can make a little extra cash by selling some illegal goods, and occasionally a security guard can be bought off with something as simple as a pack of cigarettes. The Chinese rely on relationships with people, whether that is good or bad, for their business endeavors.

So, next time you want to head to China, take a small chance. Try the street meat, practice your Chinese, and make a few friends. You never know when you’ll need them.