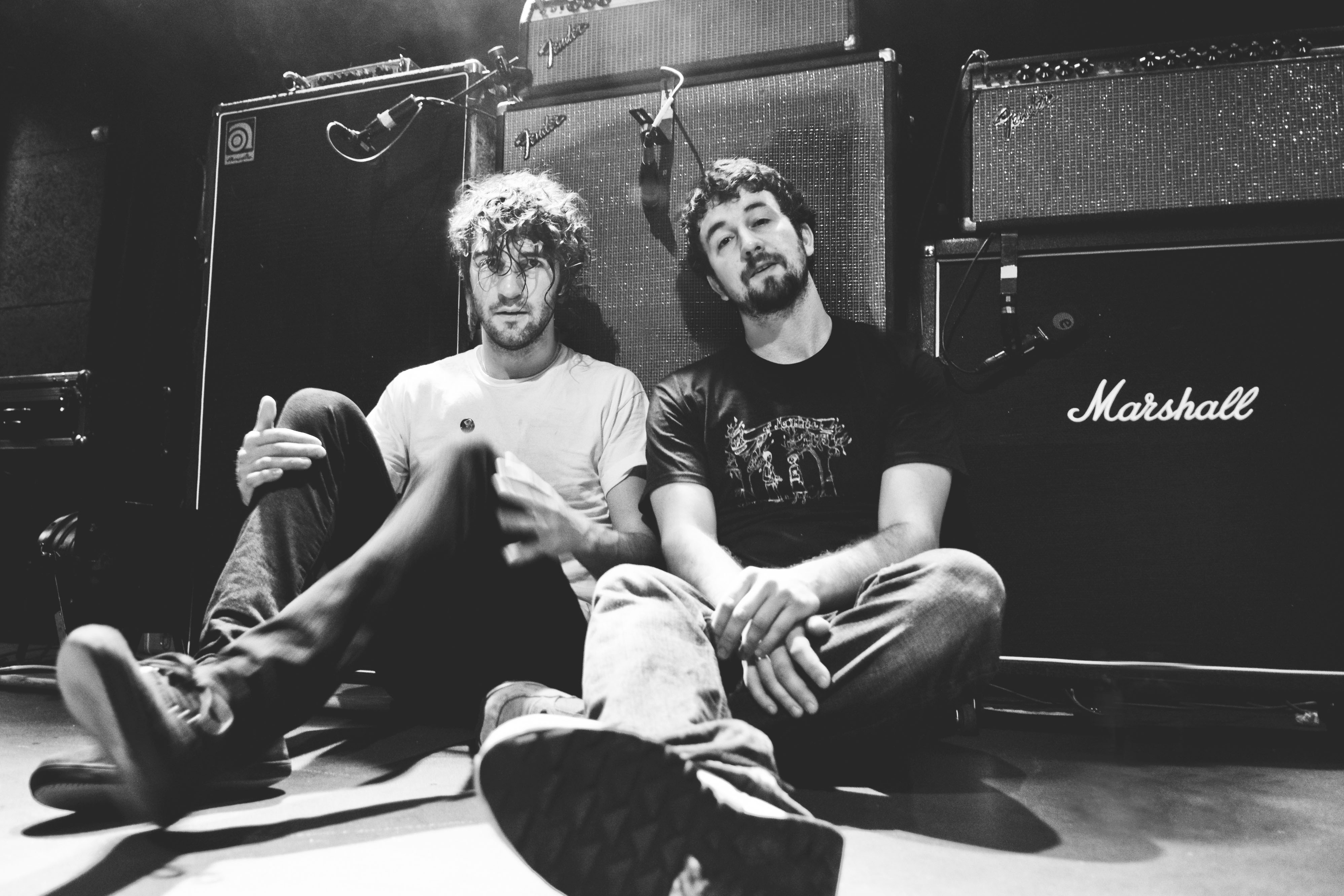 Success From Failure: The Japandroids Story

For a while, that was Japandroids’ career description. The Vancouver duo (David Prowse on drums/vocals; Brian King on guitar/vocals,) was young and, for a while, their youth was reflected in everything they did. They released a debut LP — 2009’s Post-Nothing — that shuddered with unfocused, adolescent passion.

They were going to age terribly.

Unlike its predecessor, though, Celebration Rock is not about being young — it is about wanting to be.

It is also melancholic, abrasive, and often filled with the same psyched-about-everything exuberance that characterized the band’s debut album, Post-Nothing. It is emotionally honest and subtle and loud enough to do a person substantive, lasting cochlear harm.

It conflates sadness and happiness in strange ways. More than anything, it is fun. Celebration Rock is slated to be one of the strongest albums released this year. And this is surprising.

It is surprising because, when artists outgrow themselves, they tend to make bad decisions. KISS ditched the makeup. Bob Dylan found Christ, then lost him again. Jon Bon Jovi kept being Jon Bon Jovi and, to this day, remains convinced he is wanted, dead or alive. What Paul Simon managed on Graceland, or what the Replacements did on Let It Be, is extremely rare; most of the time, transitional albums are gross overreactions and it would have been particularly easy for Japandroids to overreact.

Any attempt at musical evolution on Celebration Rock will be radical because of the distinct, consistent and seemingly indelible sound established by Post-Nothing. Any attempt to change this sound would have been ill-advised because this sound is awesome. But no attempt was made and, as such, Celebration Rock’s greatest flaw is also one of its greatest strengths.

In the paragraph above, I have described the way every Japandroids song ever written sounds. There is no musical variation with this band. One day, this could get old. Not yet, though.

Japandroids’ astute decision to keep sounding like Japandroids leaves them with two options: lyrical evolution or being a couple of 30 year-olds who write pitch-perfect evocations of someone’s junior year of high school. They pick the former and it makes the album.

Japandroids change their lyrical approach on Celebration Rock. Instead of writing songs about being young, they write songs about wanting to write songs about being young. Take the refrain of album standout, “Younger Us,” for example: “Give me that naked new skin rush/ give me younger us. Give me you and me in a grave trust/give me younger us.” The song seems to be proof that the band has accepted its age, though maybe not happily.  But hearing them play “Younger Us” with the very same fuzzed-out rush they employed on “The Boys are Leaving Town” suggests they haven’t. It suggests denial.

It is what makes the chorus of the album’s first single, “The House That Heaven Built,” sound oddly strained: “If they try to slow you down,” they sing, “tell them all to go to hell.” Japandroids want to slow down, though, or at least want everything else to. They want a younger them.

Celebration Rock is a successful album, and a transitional album, but not a successful transitional album: The juxtaposition of music that sounds jubilantly youthful and words that mourn the loss of jubilant youth hints at self-deception. Japandroids have become a band that will never mature, and they know it.

The album will be available on June 5.