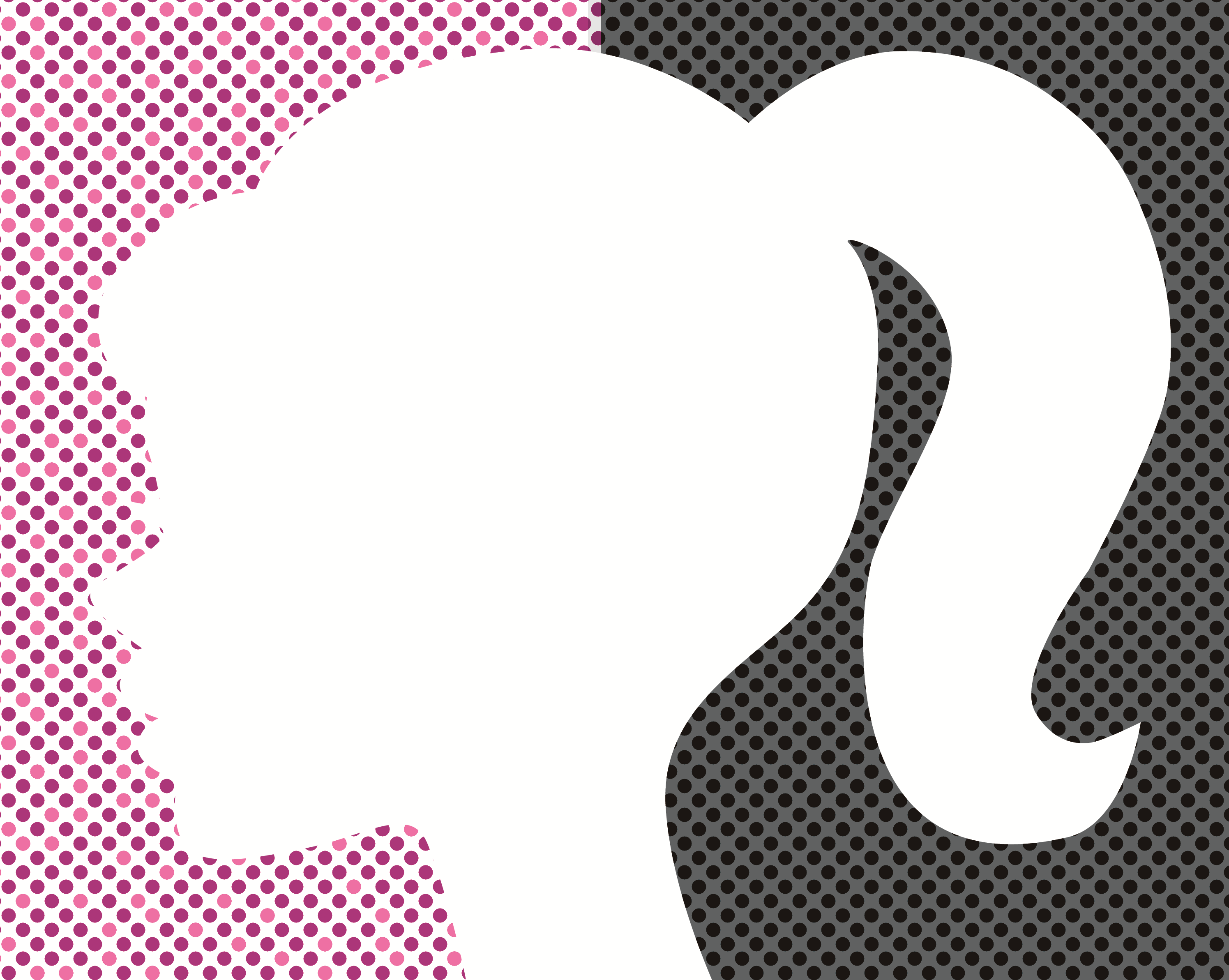 We were first herded into a room full of women. “Just be yourself!” a bubbly voice chimed from the podium, a voice whose advice rippled through the crowd of eager women, most fitted in signature Lilly Pulitzer prints and Jack Rogers sandals, the expected attire. “Be an individual,” said another voice, again addressing the near-identical faces, each whose eyebrows had just been painstakingly plucked and eyelashes meticulously coated in mascara in preparation of the long-awaited night. But behind the flawlessly applied makeup and outfits that had been hand-selected days prior, an utter desperation surfaced in the eyes of the crowd. A desperation that in three days’ time would take the shape of either pure ecstasy or absolute anguish.

This was the first night of sorority recruitment.

After an elating Panhellenic video advocating for individuality during the recruitment process, representatives took the stage to brief us on their respective sororities. I jotted down the names of the sororities, most of which I had only heard in passing. As I made my notes, each representative proceeded to deliver a similar spiel about leadership, academics, and sisterhood: three surefire reasons to join a sorority. The meeting concluded with a brief outline of the schedule for the next few days of recruitment, along with the do’s and don’t’s of the attire for each night. Each evening of rush is designed to be more informative and intimate than the last to help girls find their ideal fit. But by the end of the night, I overheard that some of the girls in my group had already determined where they best fit.
PHILANTHROPY NIGHT

Parading across campus in our identical T-shirts, we endured the inappropriate—yet socially acceptable—hollering from male students, who had lined the campus center in anticipation of the event.

The second night of recruitment had begun.

Tonight would be spent shuffling through campus to allow each sorority to showcase their respective philanthropies to potential new members, or PNMs. Having limited knowledge of sororities prior to recruitment, I entered each house wholly unbiased and fully assumed the role of a PNM.

The night did not offer much of a preview into the notorious party culture of sororities that I was used to seeing in movies and T.V.: there was no free booze offered or even recreational pill swapping; that face of the assumed sorority lifestyle remained clandestine. Instead, we were greeted at each house by a grand entrance: with a choir of caroling sorority girls as a backdrop, our names were announced one by one upon entering, while predetermined sorority girls escorted us individually by the crook of our arms into their respective houses. The rest of the evening consisted of swanky small talk and conversation centered on philanthropy fundraising. Sororities having been so foreign to me, I was delighted to discover that concrete values exist in their popular social construct. I previously wasn’t aware “sororities” and “philanthropy” could be found in the same sentence.

At the close of the night, I caught myself mentally ranking the houses I favored.

Bursting into my dorm, I kicked off my sandals that my Rho Gamma deemed “too casual” for the suggested “snappy casual” attire and quickly assumed an animal-like crouch on the floor of my closet. As I turned my wardrobe inside out, hurling hangers across the room in a frenzied hunt for the perfect footwear, I was reminded of her criticism: “I wouldn’t want you to feel uncomfortable around the other girls.”

I settled on a pair of nude wedges and quickly crammed my feet into them as my eyes darted back to the ticking clock. Seven minutes until the official commencement of Skit Night. I raced to the mirror and, allowing doubt to rise, I scrutinized my reflection and hastily reapplied my newly purchased lipstick. Mid-stroke, I paused, and noticed my state of panic. I regained composure. As I watched the corners of my puckered lips curl into a contemptuous smirk, I realized: I was losing my sense of identity, falling prey to recruitment.

Between the hours of 5:15 and 10:30 p.m., my soul was sold to recruitment. Having been jostled around campus for the past five hours with no time allotted for dinner, I returned to my dorm later that evening with blistered feet and an empty stomach: all I had consumed during those hours was Kappa Kappa Gamma’s signature Kappachinos. Skit night was a night of entertainment: Alpha Omicron Pi charmed rushees with a Saturday Night Live mock skit, while Chi Omega’s Grease-inspired skit was well received by PNMs. Kappa Kappa Gamma showcased its lyrical genius with the original chorus line “we’re living in a sorority world and I’m a Kappa Gamma girl,” appropriately to the tune of Madonna’s “Material Girl.”

Consumed with stress from having fallen behind in my schoolwork, I elected to withdraw myself from formal recruitment. The withdrawal process, however, was nearly as difficult as the recruitment process.

I first approached a Rho Gamma who, after ten or so minutes of pleading my case, gave me the official paperwork to withdraw. Before I could finish the papers, a Panhellenic member intercepted the transaction; seemingly offended by my pending withdrawal, she took me into a room where I again, made my case. This time, I was prodded with an endless list of questions devised to change the mind of any soul audacious enough, or perhaps, foolish enough, to attempt early withdrawal. After explaining a list of rational reasons I had prepared that justified my wish to withdraw, the anxiety, annoyance, and unmatched anger that had been bubbling inside of me for the past few nights finally boiled over. My eyes flooded with tears that burned down my powdered cheeks as my pleading evolved into screaming.

The dam burst. I had been broken.

Crossing and uncrossing her legs, she looked right through me and still tried to persuade me. As I wiped the mascara-soiled tears from my face, I handed her the paperwork and withdrew myself from the room. I was free.

High heels kicked off, makeup smudged, I sat crouched on the front steps of my dorm building cupping my chin in my hands, pondering
the idea of bumming a cigarette off a passing student. As I mused on the convention I had not personally explored, I watched as an unfortunate few PNMs, who had only been invited back to one house rather than the preferred two, made the walk of shame back to their respective dorms, their heads hung low. The evening had come to an early conclusion for those who were unable to spark a lifelong friendship during the brief time allotted for conversation the night prior.

Long after the official end of Preference Night, the tears of PNMs plagued campus. Some girls’ despair was brought on by being torn between two houses, while others had not been invited back to their favored houses at all. Campus had erupted into a hormonal frenzy.

A highly anticipated ritual of formal recruitment, Bid Day is most comparable to an auction: after having marketed oneself to each sorority, PNMs are offered bids. “Bid” is the official term for extending an invitation to a PNM to join a sorority. By the nature of its construct, Bid Day manifests as an opportunity for women to objectify other women, a practice that only vindicates instances of men objectifying women. This is supported by the hordes of men who had gathered to watch the parade of new pledges.