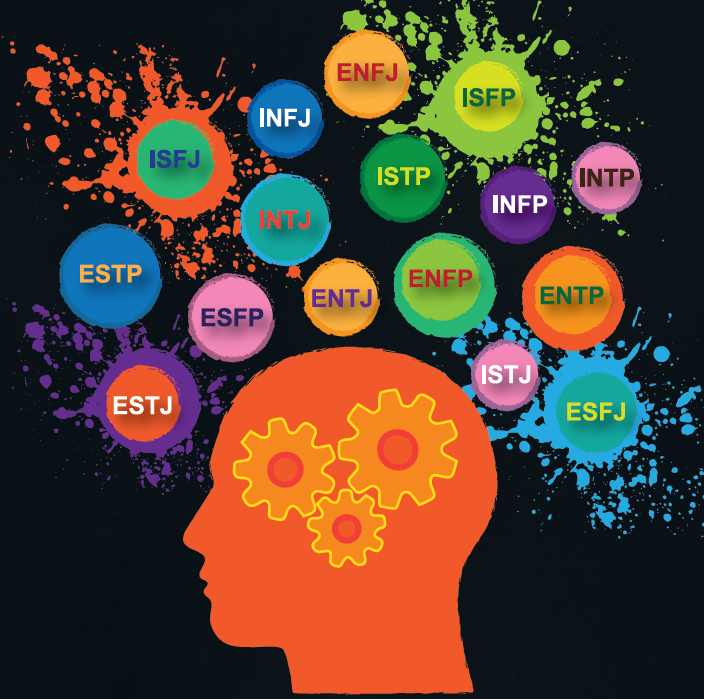 Testing the worth of personality inventories 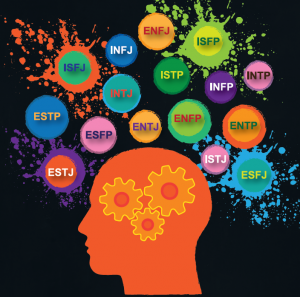 These include the Myers-Briggs Type Indicator (MBTI), Gallup’s StrengthsQuest, and True Colors. Over the summer, all incoming freshmen were required to read StrengthsQuest: Discover and Develop Your Strengths in Academics, Career, and Beyond. The freshman’s reactions to this assignment were mixed.

“I did take the StrengthsQuest test, and I felt that the information wasn’t accurate because it was mostly a regurgitation of what we input into the survey…The pros of this kind of test is that can build the self-esteem of the participants who don’t know their talents already, and the cons are that it doesn’t add any new information,” said Lizzie Berry, ‘19.

Fiona Campbell, ‘19, said, “I didn’t enjoy [the StrengthsQuest book] at all. It wasn’t so much a book as it was a guide to their test. Clearly written by a group of researchers passionate about their work, but they weren’t very good storytellers.

All of their anecdotes seemed forced and not well incorporated. It was redundant and not much more insightful than the test itself…For myself and many of my peers, I don’t think the test was particularly life changing. It was fun to see what my results were, but I already intuitively knew how to define myself.

I think a con could be that someone could be hyper-focused on defining his or herself on just this one test, but I don’t see any other serious repercussions from a test that only gives you positive results.”

Another assessment tool that Rollins often uses is the Meyers-Brigg Type Indicator, which assigns letters that indicate personalities. There are sixteen sets of these letters, each a combination of E/I, N/S, T/F, and P/J. Each letter stands for a different trait, with two of the most important being I, representing introversion, and E, representing extraversion.
According to the Meyers-Briggs Website, the purpose of the personality inventory is to make psychological types applicable to people’s daily lives.

Jeremy Diorgio, Assistant Director of the Center for Leadership & Community Engagement, commented on why Rollins uses the personality tests.

“While I cannot speak for them all, I can speak to those offered from the Center for Leadership and Community Engagement. Currently, we offer workshops and training based on Gallup’s StrengthsQuest, the Myers-Briggs Type Indicator, and True Colors. Many colleges and universities across the country utilize these personality tests as way for people to better understand themselves, others, and how to work effectively as a team member,” he said.

“I think as individuals we are invested in these tests because want to learn more about ourselves and what makes our brains tick as well as our triggers! These tests are based on scientific research and grounded in data.

They provide insight into who we are as individuals and a better understanding of our leadership capacities as well as ways to reduce conflict when interacting with others.”
But do students think these personality tests actually work?
“I think that it’s a fun idea and interesting for self-reflection; however, it’s not reliable,” says Alice Habib ’18, a psychology major. “Many government positions and business still use these tests to screen for a certain type of person as an employee.

Unfortunately, it does not take into consideration that the environment affects personality immensely and can cause people to act differently in different situations, so there is no point in such excessive screening.”

Emily Richards ’18, a psychology major, also notes the downside of these tests. “They can provide knowledge about your personality type and predict behaviors for future situations, but they also label people to a specific personality category, and they don’t consider the person’s experiences.”

Habib believes that our connection with these style of tests is born almost out of habit. “We’re invested in these tests as a society because we’ve used them for so long, even though modern research has shown they aren’t the best judgement of personality,” she says. “Once something catches on in modern society, it’s hard for psychologists to tell people that this suddenly never worked. It’s like how Freud’s theories have been disproven for decades, but it’s still iconic in modern society as what psychology is.”

Despite the prevalence of personality assessments at Rollins, most students seem to be unsure of the real-life and educational applications that they provide.