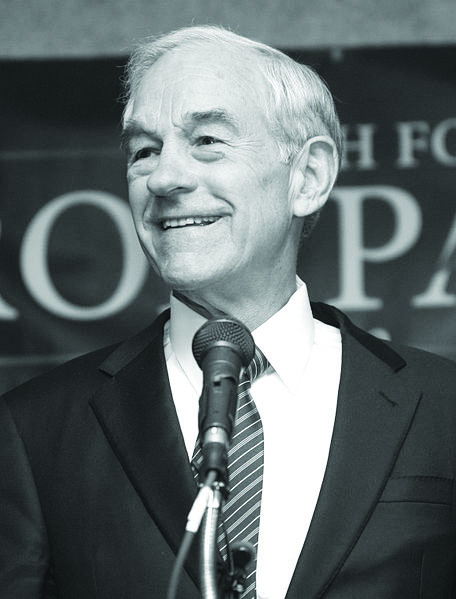 Ron Paul has been an enigma among politicians and Republican candidates in particular. Although he has long held a strong following among those with libertarian views, Paul has been gaining increased attention in the media. To the astonishment of many, he has even achieved second and third place results in recent Republican primaries. Some non-conservatives are taking a more supportive position toward Paul, whether reluctantly, based on a lack of enthusiasm for any other candidates, or willingly, since they regard Paul’s views as correct and the most sensible in the first place. In those cases, it appears that Paul’s decision to run as a Republican candidate is being overlooked altogether.

This support is not universal however. Much of the criticism raised against Paul relates to his alleged racism, including the recent controversy regarding racist newsletters published under his name during the 80s and 90s, though he denies knowing by whom these were authored. Some prominent individuals, such as Nelson Linder of the Austin NAACP, refute the claim that Paul is a racist.

Conservatives and liberals alike often characterize both his foreign and economic policies as ignorant. Republican candidates as a single entity are derided as anti-science and “backwards,” without much attention, if any, on Paul’s stances, which are more non-conservative on social matters. Strangely, none of Paul’s primary positions, such as abolishing the drug war, abolishing the death penalty, promoting non-intervention (labeled as “isolationism” by conservatives) and other factors that distance him from the rest of the Republicans, are ever raised in his support.

Ron Paul seems to be consistently called a non-moderate by Republicans who say that his social views are too liberal or by Democrats who think that his so-called “Austrian economics” are too radical and destructive.

Perhaps it is time that non-moderate positions should be viewed as a badge of honor due to the fact that, in the name of moderate politics, America is where it is now: a mess. I support radically ending the drug war so that nobody can be arrested for making a careless mistake. I support radically halting bailouts for anyone. I also support radically eliminating all the useless taxes that nourish politicians, needless brutality overseas, and cronyism in our homeland.

I would certainly vote for Paul if he made the Republican ticket. The disheartening fact is that conservatives who may like Paul probably will not  vote for him for the simple reason that he is “unelectable.” This is where we need to ask ourselves two questions: Whose vote or support makes a candidate not electable? And is Paul truly not electable?

Even as a Paul supporter, I am surprised that he is in a position to pit himself against neoconservatives like Mitt Romney and Rick Santorum, neither of whom I want in office. All things considered, Ron Paul would have my vote. Paul seems to be the intellectual breath of fresh air that the GOP and the right wing in general have lacked for a long time.

Out of the remaining Republicans, his views seem to be the most supportive of individualism, the cornerstone of individual rights without which the fight against racial or sex-based discrimination would not exist. He does not fish around for supporters by using ideas based on faith or “religious values” like the other candidates are doing; instead, he holds that what we do in our private lives is our own business and not that of the federal government. This, not more regulation, is crucial for individual rights. It is extremely refreshing to see a candidate gaining support for his policies and not based on his religion, looks or commercial appeal.