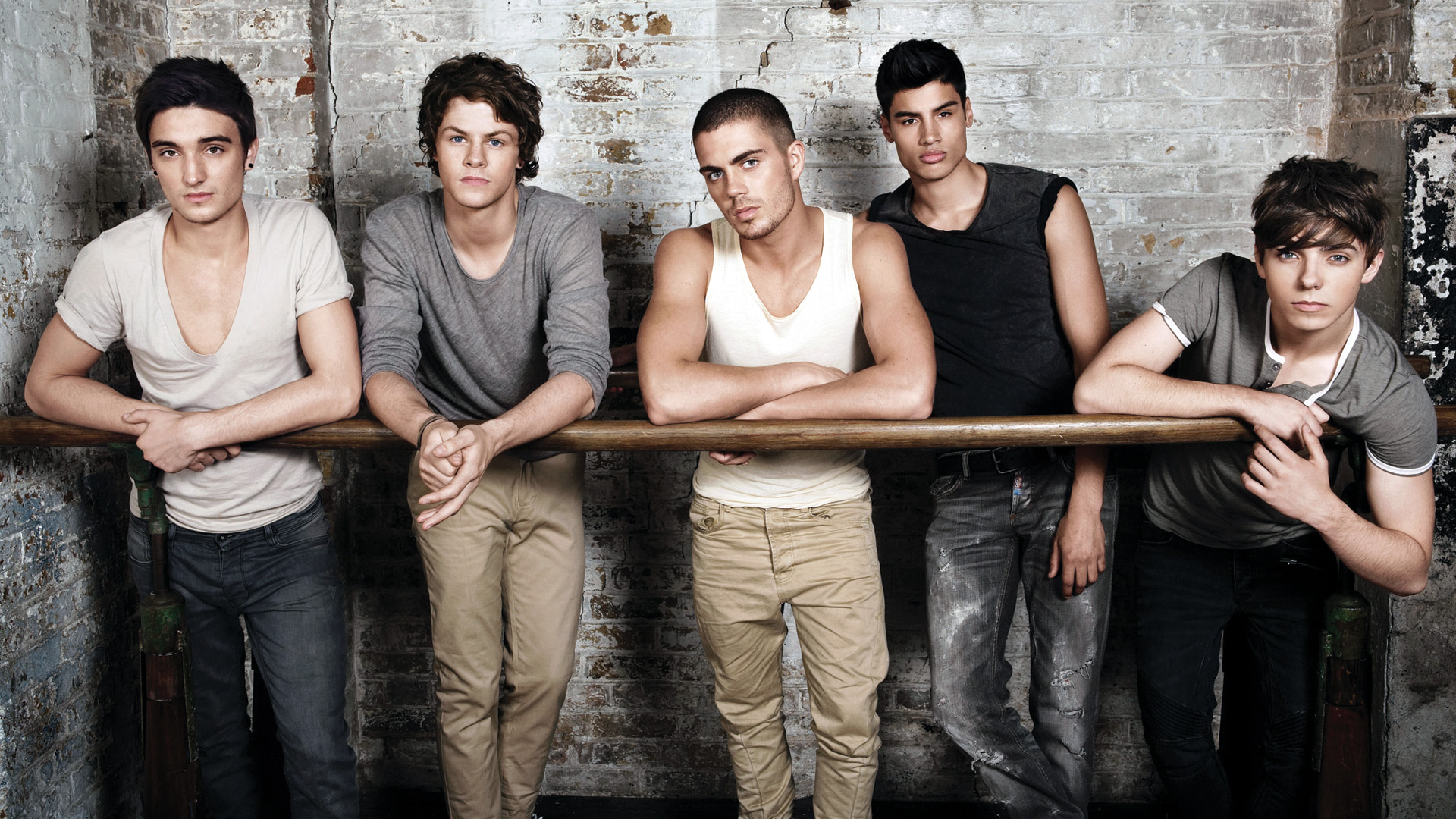 The Wanted claim to split due to “conflicting personal lives.” However, the ongoing tension between the band and One Direction says otherwise.

A boy band’s lifeline doesn’t stretch far across the palm. This past January, it was announced that British pop sensation, The Wanted, has decided to split after their tour later this year.

So, what drove the English lads to their decision? The group’s bald-headed bad boy, Max George, confessed to British newspaper The Sun: “Our personal lives drove us apart—things started to happen and we were drifting. We used to be such a brotherly pact, but it started to feel like it wasn’t The Wanted anymore.”

So, what does that entail exactly? Well, any fan of The Wanted’s E! reality show can tell you the answer: girlfriends and drinking.

In contrast to the settled down homebodies (Tom Parker and Siva Kaneswaran), The Wanted also consists of the party boys, Jay McGuiness and Max George. Then there’s Nathan Sykes, the middleman and voice of reason. So, how does boozing lead to the collapse of a platinum selling group?

First off, it can be said that this ‘conflicting personal life’ dilemma serves as the final straw. The Wanted had flourished for a while, charting Billboards with their hit “Glad You Came.” Despite their success, The Wanted faced constant comparisons to their fellow Brit band, One Direction.

“[They’re] a phenomenon that no one else can compete with. They’ve taken over the market. We have our own fans, who we love, but we couldn’t stop things from happening,” says George.

So, did 1D knock The Wanted out of business? Possibly. Despite having different musical styles, The Wanted is often grouped with One Direction. This contrast spotlights The Wanted as the least successful, or even the copycat, act. The Wanted’s split fuses an inferiority complex with band drama.

Their breakup illustrates just how dangerous artist comparison can be. One Direction vs. The Wanted leads fans to “choose a side.” We saw this in the 90s with Christina vs. Britney and N*Sync vs. The Backstreet Boys. According to these match-ups, one rises and one falls. In the case of One Direction and The Wanted, it’s pretty obvious as to which most people would consider the ‘loser.’

But are The Wanted losers? No. They’re successful—more so than you or I. Yet, the Hollywood press machine, with the help of squawking preteen fandoms, assigns a winner and a loser to the “brawl.”

This is ridiculous. Really. “Team One Direction! I want to marry Harry Styles!” “Team The Wanted! I want to have sex with Max!” First off, most fan support is usually stupid and shallow—people like to side with whomever they deem more adorable. Secondly, they’re not boxers or football teams: they’re musical artists. Their goal is to create and sell their art—not to smack down with other performers.

So. The Wanted is over. Let’s let the group RIP instead of marking them as defeated by the One Direction force of nature. One Direction didn’t KO them; a lot of other factors did. Besides, this is how boy-band’s work: they rise and then they fall—sort of like a drunk Lindsay Lohan walking down the street at three in the morning.