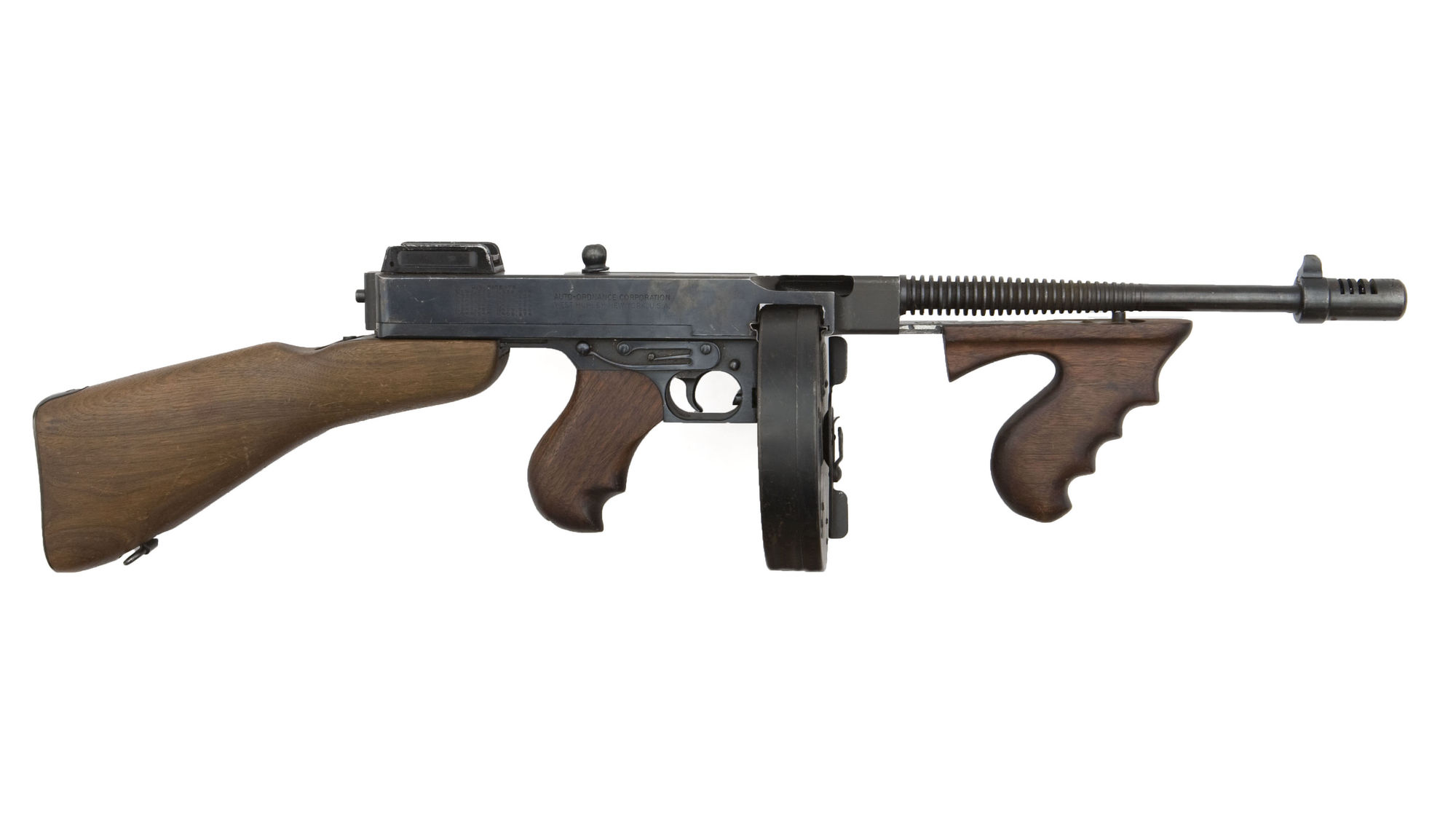 On November 5, twenty-six people were killed and several others were wounded in a shooting which took place at the Sutherland Spring Baptist Church in Texas. The victims range from being aged 1 to 77. Because the gunman, Devin P. Kelley, spent time in a psychiatric hospital prior to the shooting, some argue that this is an issue of mental health. I ask, how much longer can we blame matters of legal irresponsibility on the mentally ill?

Many mass shootings have been committed by sufferers of mental illness. The news never fails to quote a gunman’s history of schizophrenia or manic depression. Let us not forget that the United States has one of the most progressive and serious attitudes towards mental health in the world; some countries still hardly even acknowledge mental illness as a real problem.

How can it be the result of mental illness that so many more mass shootings occur in the US when no other nation devotes so many resources to mental health care? It cannot be. To suggest that mental illness is the leading cause behind these incidents is to insult the expertise of physicians across the country.

Rather, this shooting occurred because, according to the New York Times, a man accused of abusing his wife, toddler son, and pets somehow still managed to purchase an assault rifle. After Kelley was incarcerated for assault while in the Air Force, his firearms-carrying privileges were revoked; however, the Air Force did not forward this prohibition to national databases. Whether an oversight or system error, this small detail helped end the lives of 26 innocent US citizens.

As things stand, one does not require intensive scrutiny to purchase a firearm. Many US citizens own entire collections of assault rifles, in fact. I respect the right to bear arms, and yet I believe that that is a right one must earn, and do a little more than is currently the case to earn it. If Kelley, despite animal cruelty and assault charges, was still able to purchase a firearm, then flaws still remain in the system.

I feel the weight of those 26 lives which ended, some before they even began. There is no reason to allow the status quo that permitted the mass shooting to occur.