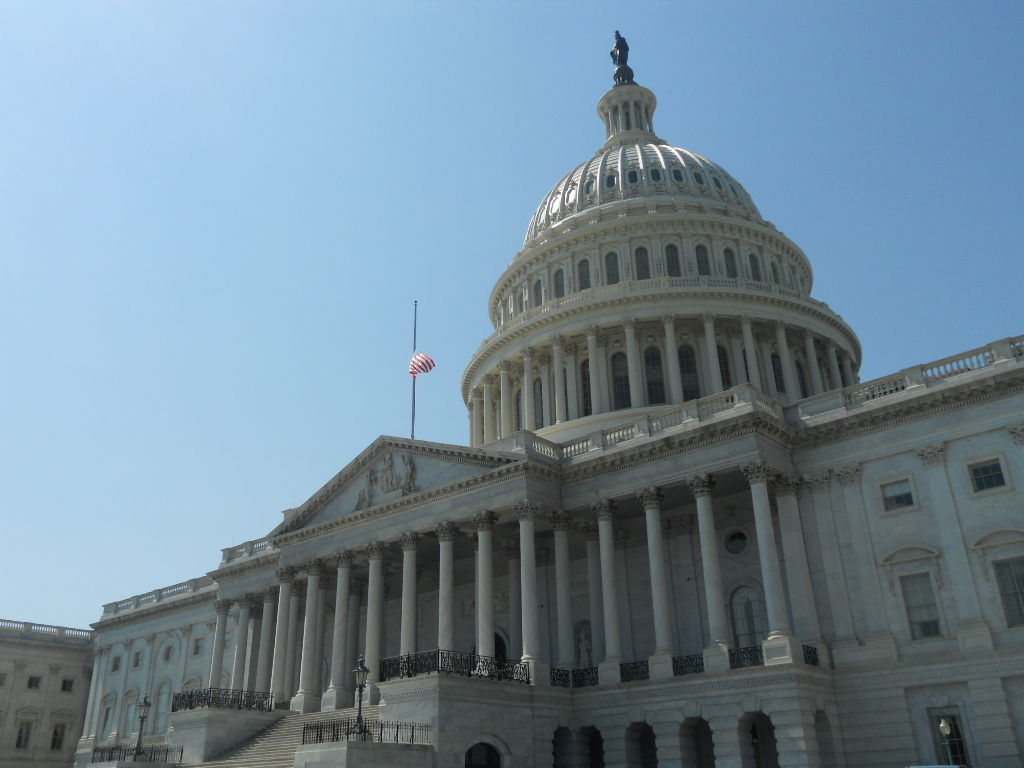 Since the House of Representatives and Senate of the United States did not agree on a new funding bill, the U.S government officially shut down on Tuesday, October 1st at 12 a.m.

The primary dissent between the two parties stems from Obamacare.  The House of Representatives, controlled by the Republicans, proposed a budget that refused funding for Obamacare. The Democratic Senate is now refusing to approve it, and so Congress is at a stalemate.

So, what exactly will be shut down?  Each government agency is already in the process of sorting employees into essential and non-essential categories.  Anywhere from one third to half of all government employees could be sent home for the length of the shutdown.  Those whose jobs are essential will continue to work, but will receive no pay.  In most past shutdowns, these employees have received retroactive wages, but it is Congress’s final decision to pay them or not.  However, members of Congress will continue to be paid in case of shutdown.

The National Institute for Health and the Centers for disease control will probably stop monitoring public health and answering phone calls.  The government will not be processing any new applications for loans for college tuition or small businesses.  NASA and The Environmental Protection Association will send nearly all employees home.  Even the federal courts will be affected.  They estimate that they can keep running for approximately ten business days after a shutdown, when they will also have to assess which employees are essential.

In the case of a government shutdown the economy would certainly suffer.  Depending on the length of the shutdown, billions of dollars of unnecessary expenses could be accumulated.  The United State’s tourism industry would be severely damaged.   Domestic visa and passport applications will not be sorted or approved, and all national parks and museums (including the Smithsonian) will close, leaving millions of tourists without plans.

A potential government shutdown would end when Congress agrees on a funding bill, which will then be signed by the President.   If the government shuts down, it will hopefully be for only a brief period of time.  However, there is no time limitation on how long Congress can keep America in a state of shutdown.