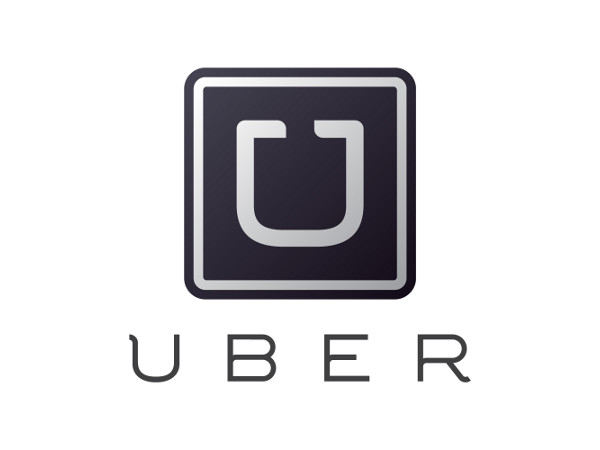 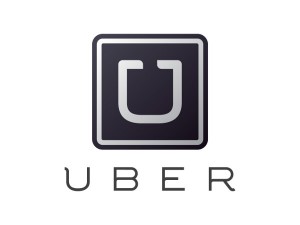 The official website tagline for Uber reads “Get a taxi, private car, or rideshare from your mobile phone.” Uber is the new black sheep of Orlando. It has recently generated buzz regarding its conventionality as well as having its overall safety called into question. In a city where everything feels miles and miles away, Uber seems like the logical solution to get around for those who don’t have cars. Winter Park’s Sunrail station was built in May 2014; however, there are obvious limitations as to where the commuter train can travel. At the moment, it only travels locations that run North and South. Perhaps in years to come with new additions and improvements, the Sunrail will be much more predominant presence and used method of transportation than it currently is. Uber is an immediate fix to many people’s transportation woes. Think of it, a personal driver at your finger tips!

In December 2014, The Orlando Sentinel reported that the city initiated new ordinances that would permit companies like Uber and a similar app, Lyft, to operate in Orlando legally beginning on February 1st. These ordinances were set in motion to make these companies charge rates in congruence with the standard taxi rate already set in place. There was generally opposition from drivers of Uber and Lyft, remarking that the sole reason for this imposition was to drive customers away from using their services as their primary means of transportation. There was also the major issue of safety — as it stands Uber and Lyft drivers can be anyone willing to get behind the wheel. The ride sharing companies currently subject their drivers to background checks, but the city wants more details to be certain of the safety of the community. In major U.S. cities like New York and Los Angeles, these apps are a cheap alternative to conventional modes of public transportation. Uber has even extended across the globe, present in parts of the world such as Europe, the Middle East, and Asia.
There is buzz amongst Rollins students about Uber and how it would help make adhering to their busy work and school schedules easier. Jessica Kaufman ‘15, an English major, has a strong opinion on the transportation options in Orlando, “I think that with the upcoming I-4 disaster of a construction project, Orlando needs any and all help when it comes to public transportation as getting around town is going to take forever. I find it disappointing that all this money was spent for the Sunrail, but Orlando lacks services to get people from the stops to where they need to go. Uber seems to work in many cities across the country so I really don’t understand why the city would want to eliminate it as an option. As a commuter I’d love to use the Sunrail instead of wasting an hour to get from school to home in the evenings, but I would need Uber or a bus that is reliable and not scary to make that happen.” Overall, is Orlando allowing Uber to operate truly a question of transportation safety, functionality, or just heavy competition for the already established modes of public transportation?