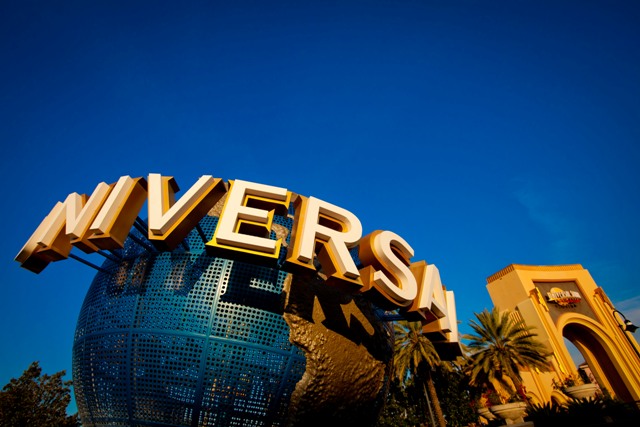 Make sure to explore one of the most popular theme parks with your student discount. Check out the upcoming events, new rides, and park expansions at this Orlando landmark.

“Live the Adventure.” Islands of Adventure also has many great thrill rides, particularly inside of Marvel Super Hero Island and Toon Lagoon, but, more important to most who visit, is the home of The Wizarding World of Harry Potter.

Visitors can live the Harry Potter books by experiencing Hogsmeade village and Hogwarts castle. Rides include Harry Potter and the Forbidden Journey in Hogwart’s Castle and two roller coasters, Dragon Challenge and Flight of the Hippogriff.

The Ride 3D: Experience “the ultimate war zone” in this fusion of FD 3D media and flight simulation technology.

SPRINGFIELD, HOME OF THE SIMSPONS

Visit the hometown of America’s favorite family in Universal Studios. Enjoy a Krusty Burger, have a drink at Moe’s Tavern, and immerse yourself in all things Simpsons.

Your worst nightmares come alive in Universal Studios through haunted houses, scare zones, and every creepy crawly thing imaginable. Not for children.

Buy tickets at the OSIL Discount Ticket Desk on the right when you enter the campus center.

Scheduled to open in June 2014, The Wizarding World of Harry Potter will become a two-park experience. Visitors will be able to travel by Hogwarts Express from Hogsmeade to the newly opened Diagon Alley in Universal Studios. Want to enter Diagon Alley from the Universal Studios park? Enter through the secret passage in the Leaky Cauldron restaurant. In between shopping for your wizarding school supplies, make sure to stop by Gringotts for a one-of-a-kind roller coaster experience based on the final Harry Potter movie.

3. Harry Potter and the Forbidden Journey

5. The Amazing Adventures of Spider-Man

1. Harry Potter and the Forbidden Journey