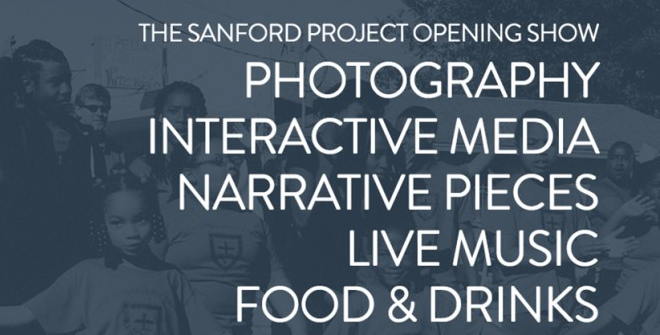 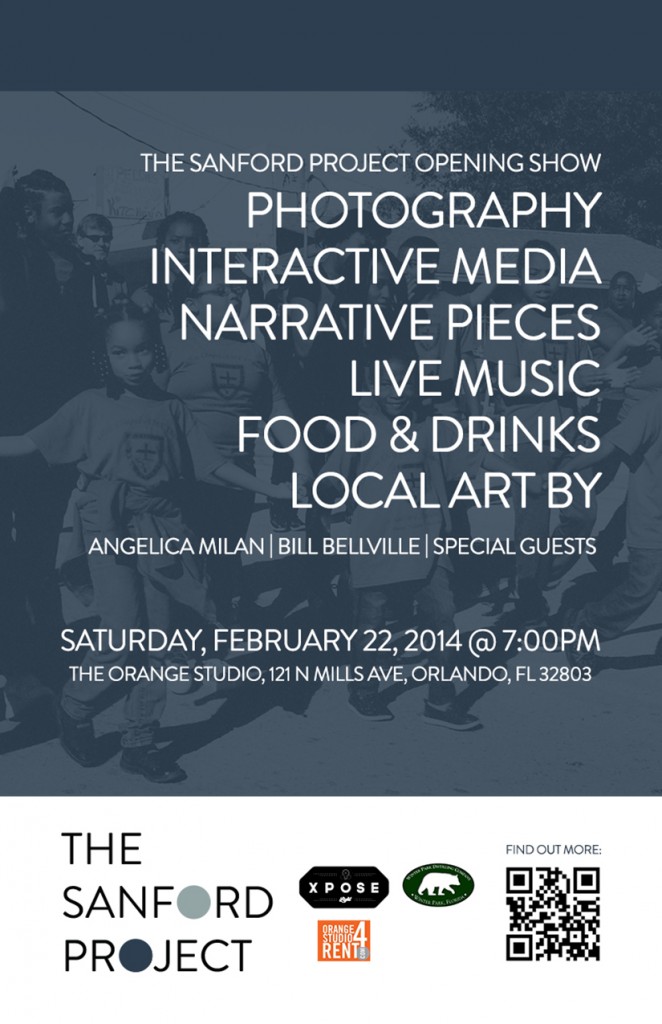 Alum Olivia Zuk ‘13 jumpstarts a multimedia project to portray the diverse community of Sanford aside from its controversial Trayvon Martin case.

For non-natives to the Central Florida area, the town of Sanford may conjure only memories of the controversial Trayvon Martin case. Unfortunately, many people do not realize the historic and culturally rich city that is the community of Sanford. Alum Olivia Zuk ’13 noticed this ignorance and chose to do something about it. She created “The Sanford Project,” which is a photographic and journalistic project focusing on the diverse community of Sanford, Florida.

Zuk received a prestigious grant as part of the Photowings and Ashoka U’s International Insights Project to fund the research and supplies needed. The goal of the Insights Project is to catalyze social innovation and build connections between communities. “We chose Sanford because we felt it was a city that’s voice got taken away,” Zuk said.

“This project is important for communities to look deeper, to understand the complexities. Stepping outside of what we think we know, the stereotypes at play, we see a city struggling with the same things most American cities struggle with: large gaps between cultures and classes, loss of economic development, loss of historically important property, and crime.”

Zuk recruited a diversity of extremely talented photographers and journalists that include many Rollins students to help capture the unique culture and character of Sanford. Lauren Cooper ’17 has helped research the area and has interviewed multiple citizens of Sanford. As a native of Sanford, Cooper felt personally motivated to contribute to the project. “I wanted to assist in a movement bigger than myself, to help Sanford reform itself positively and give a hopeful platform for other places to do the same. It’s about change and art and people all being connected, and I’m incredibly proud to be involved,” she said.

Moving past the racial tension issues capitalized by the mainstream media, The Sanford Project wishes to answer the questions: How does a case like Trayvon Martin’s affect a city that was just getting on its feet? Does it make the cultural divides even greater? How does a city protect their sense of place and how can it be accessible to all? Their website provides photos and blog entries that attempt to answer these difficult questions.

On Saturday, Feb. 22, The Sanford Project will host a free, interactive multimedia art show culminating their efforts over the past five months at The Orange Studio on 1121 N. Mills Ave. from 7 p.m. to 10 p.m..

Vendors and artists from Sanford will be featured as well as live music by Was Legit. “Curiosities have arisen as to why we chose to showcase our work about Sanford in Orlando. We like to think we are bringing Sanford to Orlando. The cities may be close in proximity but many life-long Orlando natives have never ventured off into the historic community—let us show you what you’re missing,” their website proclaims.

The art show does not mark the end of The Sanford Project, however. The project plans to display their photo series in a studio in Sanford at a later date, and continue to update the website with perspectives about the Sanford community.

Zuk hopes that the project will inspire others to look beyond the sensational headlines of mainstream journalism and appreciate their own local communities. “Will [The Sanford Project] get national recognition? International? The case, the trial, was known and talked about on a global level. It will go down in history. This is a very sensitive topic,” she said. “I can hope that our work is deemed important and reaches a lot of people. I feel like it will.”