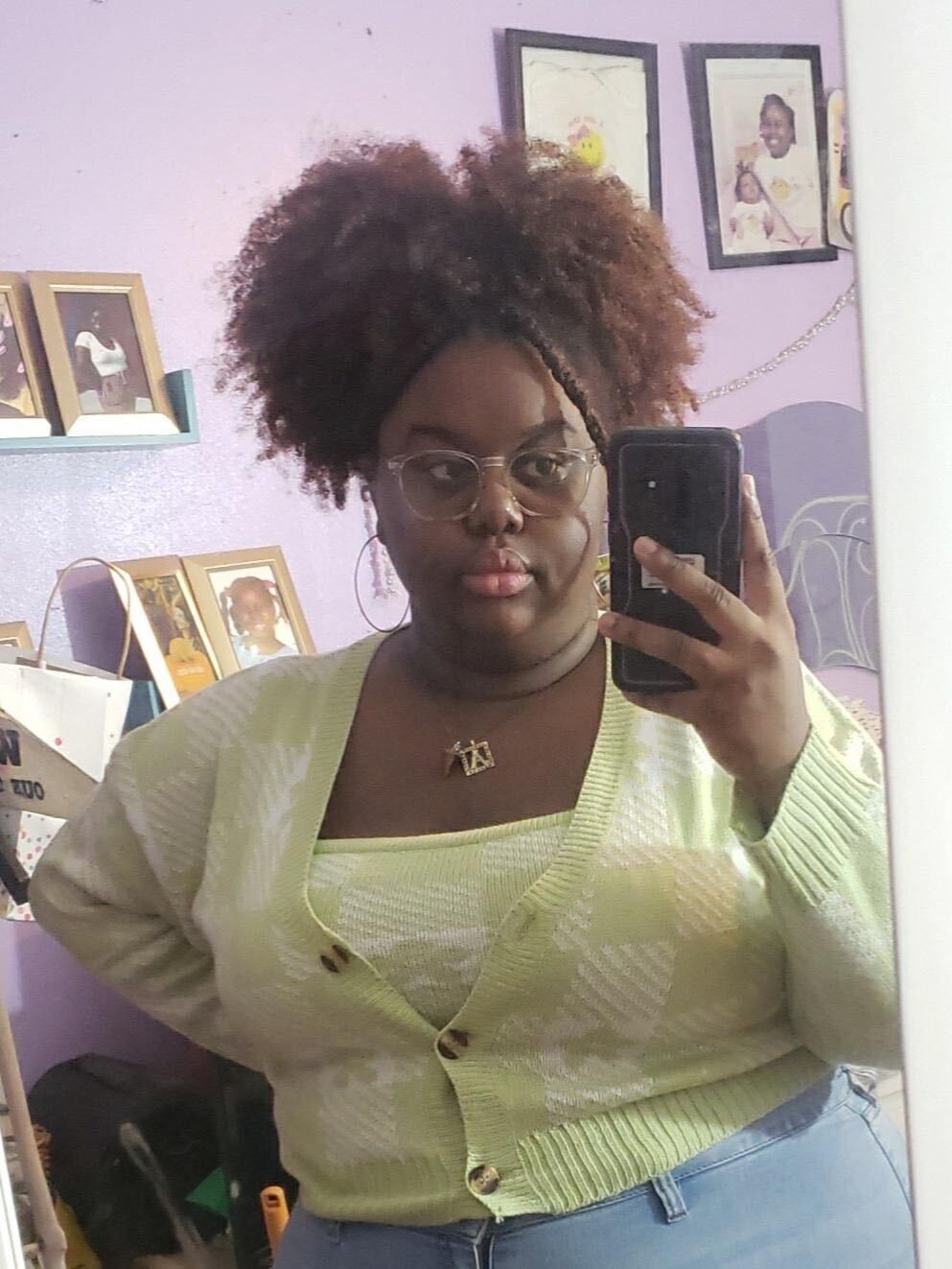 Last year, Arielle Etienne (‘24) was a victim of bias/hate-based intimidation on campus. On the anniversary of the event, Etienne took to Instagram to share her experience and acknowledge racism at Rollins.

“Being a black woman who was affected by this, I felt like I had to be strong. Like I had to just keep pushing through, but now I’m actually slowing down to say this is how I felt, this is how I still feel, and none of it’s okay, but it’s getting better,” said Etienne.

In a recent Instagram post, Etienne wrote, “I am living proof that racism still exists. I was terrified I was living in fear and to this day I feel like a part of me was lost.”

Just a month before Etienne was targeted, residents of Strong Hall reported that an unknown person “destroyed posters attached to residents’ doors that supported the African American and LGBTQ+ communities,” according to the Campus Safety report.

Associate Director of the Center for Inclusion and Campus Involvement (CICI) Sam Vega, who is also head of the bias incident response team, defined a bias incident as “motivated, in whole or in part, by the offender’s bias towards the victim’s status. […] The process is discussed openly with the person who has been targeted, and we ask for guidance on how we move forward with responding.”

Etienne said she was grateful for the support she received from CICI, but that the initial reporting process was challenging.

“The problem with my case was that there was no proper system put in place yet, so it wasn’t handled the way it should’ve been handled,” Etienne said. “There was no resource-based [help] like, ‘Here’s where to go when you experience this, here’s who to talk to.’ You kind of had to search for it and be in the know, and that’s not fair to a college kid.”

After an incident is reported, Vega said that the response team will “support those who are targeted by hate or bias, refer them to resources and support services available on and off campus, educate the campus community about the impact of hate and bias, and promote initiatives and new ideas that further a welcoming, bias and hate-free climate.”

“I’m very happy to see the support that I got [from my post], and it made me know that people at Rollins do care and it’s not just a bunch of racist white kids; there are people in this school who genuinely do care about every other person in this school,” Etienne said.
To report an incident or hate crime on campus, students can fill out the bias incident reporting form. Campus Safety can also be contacted by calling 407-646-2999 or emailing ReportBias@rollins.edu.